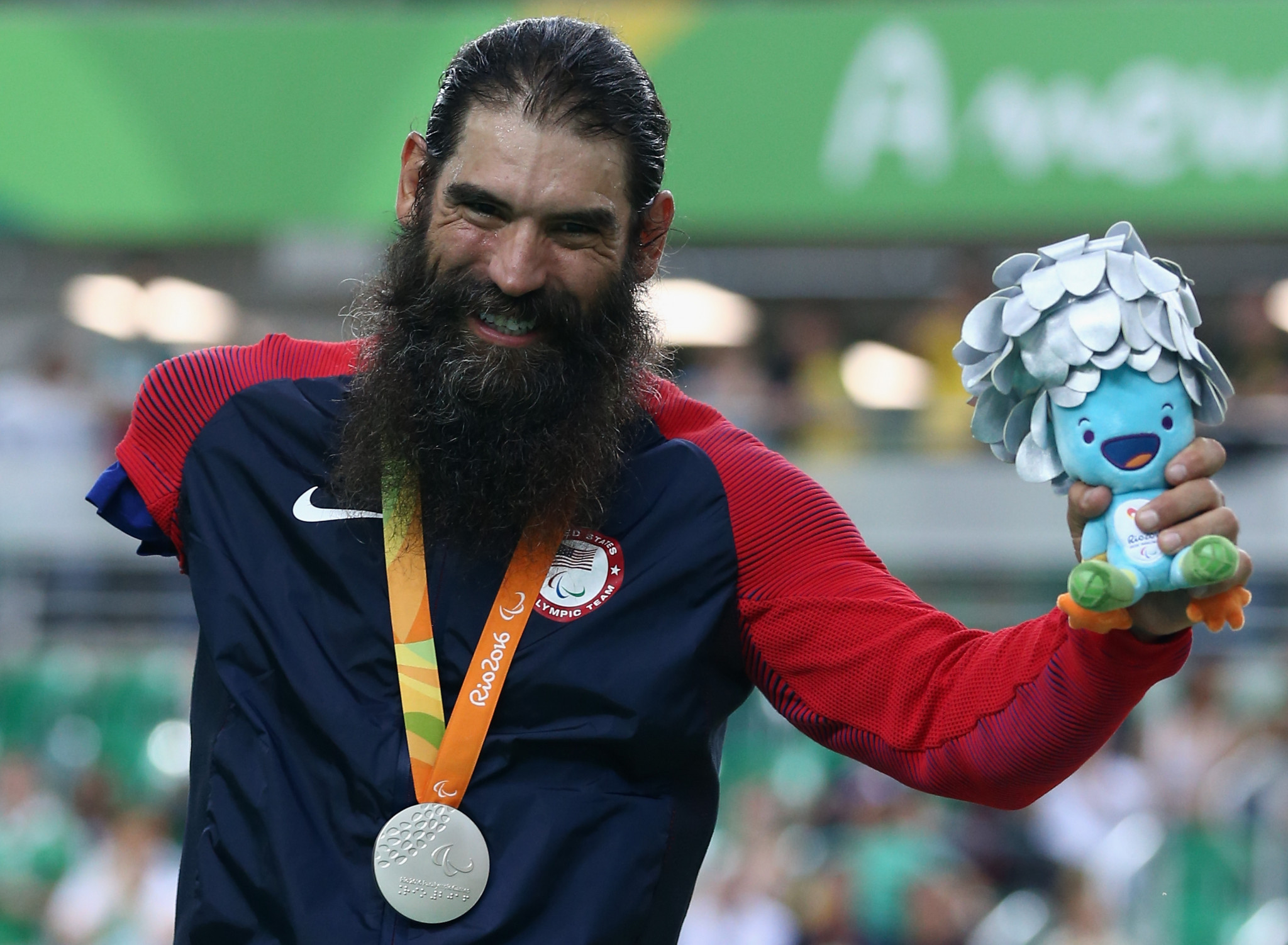 Paralympian Chris Murphy will also be looking to repeat his one kilometre time trial success from the 2017 event.

Murphy will be joined by fellow Paralympian Billy Lister on the men's roster.

Four defending national champions have also been selected on the team in the form of James Crouse, Sean Culp, Jacob Waters and Justin Widhalm.

Five of the six athletes selected on the women's team have Paralympic experience, including Jamie Whitmore and Shawn Morelli, who won the 500m time trial and four kilometre individual pursuit events respectively at last year's championships.

Jennifer Schuble, Samantha Bosco and Shawn Chesire are the other three Paralympians on the team along with Tela Crane, who failed to qualify for Rio 2016.

The 2018 UCI Para Cycling Track World Championships are taking place from March 22 to 25 at the velodrome built for the Rio 2016 Olympic and Paralympic Games.

Located at the Barra Olympic Park, the velodrome, which was subject to a fire in July 2017, is one of the Rio 2016 venues where concerns have been expressed about legacy.