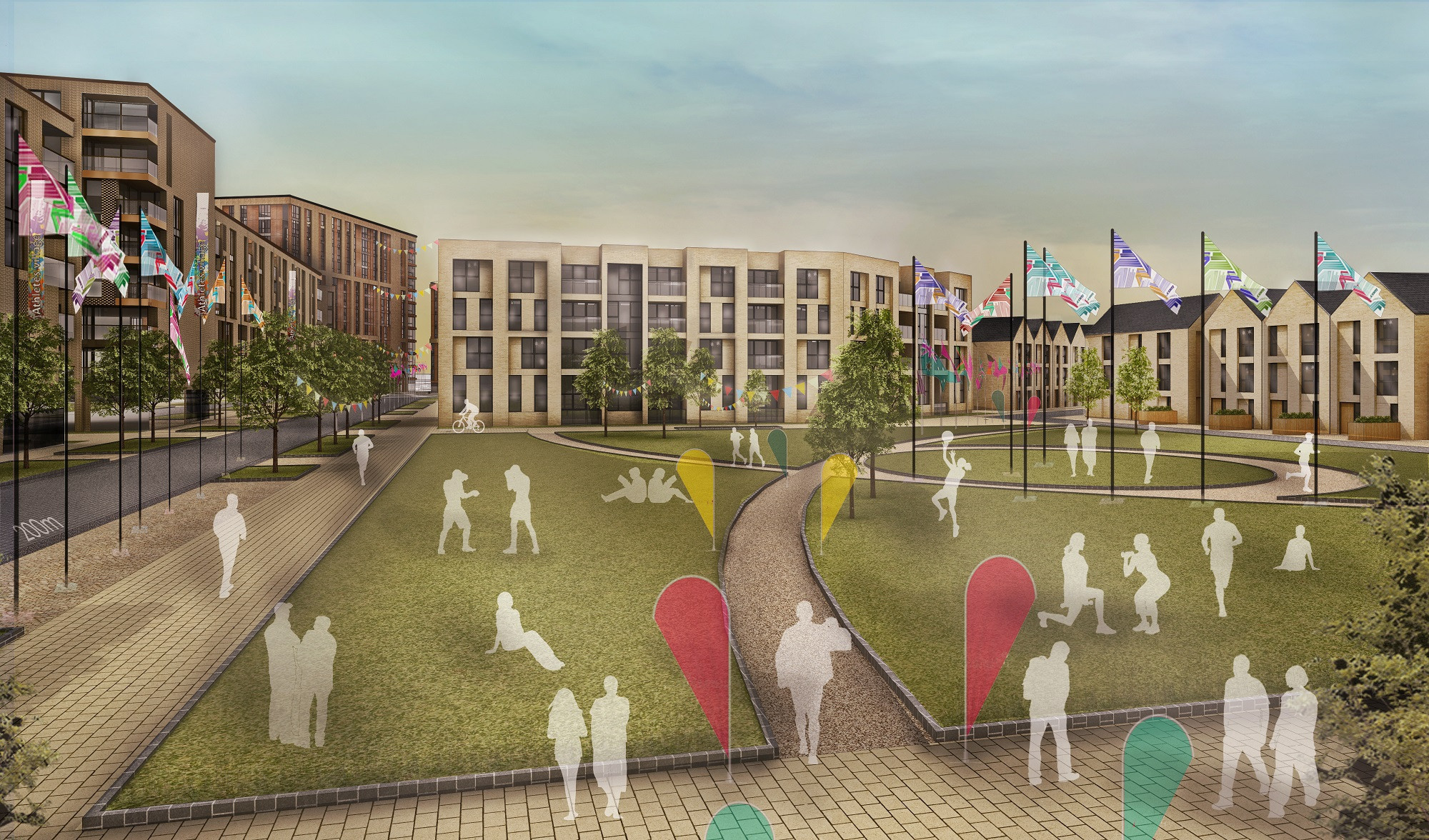 The Organising Committee for the 2022 Commonwealth Games in Birmingham have said they are planning to transform the Games Village into affordable housing after the event.

Birmingham 2022 say the Village, located in the Perry Barr area of the English city, will be transformed into 1,000 new homes, including social and affordable rent properties, as part of the Games' legacy programme.

This is part of a wider project by Birmingham City Council who are aiming to build 50,000 new homes in the city by 2031.

The development of the Village will be part of a wider regeneration project in Perry Barr after the Games, which will see the construction of a new bus station and the upgrading of Perry Barr railway station.

Members of the public have been invited to discuss the latest proposals at a meeting of the Perry Barr Ward Committee at Alexander Stadium, the main venue for the 2022 Games, at 7pm on February 15.

The Games Village, which will comprise of accommodation, dining, medical and transport facilities as well as other services for athletes and team officials, will be built on the site of the northern campus of Birmingham City University, approximately one mile from Alexander Stadium.

The leader of Birmingham City Council and chair of the Birmingham 2022 bid team, Ian Ward, said: "Our proposal to bring the Games to Birmingham had a number of key strengths, including our outstanding track record of staging major sporting events, and having almost all of the competition venues in place.

"The development of the Village is, therefore, the largest new-build element of the Games - and will help rejuvenate Perry Barr and the wider surrounding area, meaning there will be a meaningful and lasting legacy for the people of Birmingham, in particular, those living near the heart of the action in 2022.

"We have a desperate need for high-quality housing in the city and it would have been much trickier to meet that demand if we had not been successful in our bid to host the Games."

Local councillor for Perry Barr, Jon Hunt, added: "This part of Birmingham faces a number of challenges linked to housing, employment and deprivation, so in addition, a Birmingham Commonwealth Games offers the chance to kick-start the regeneration of Perry Barr.

"It is crucial that people within the local area feel the Games are delivering something for them.

"There have been issues with leisure facilities in the past, so it is important that we work together with the organisers to secure the legacy we deserve at a grassroots level.

"Perry Barr will be hosting thousands of people from all over the world for the Games.

"We want it to be a warm Brummie welcome."