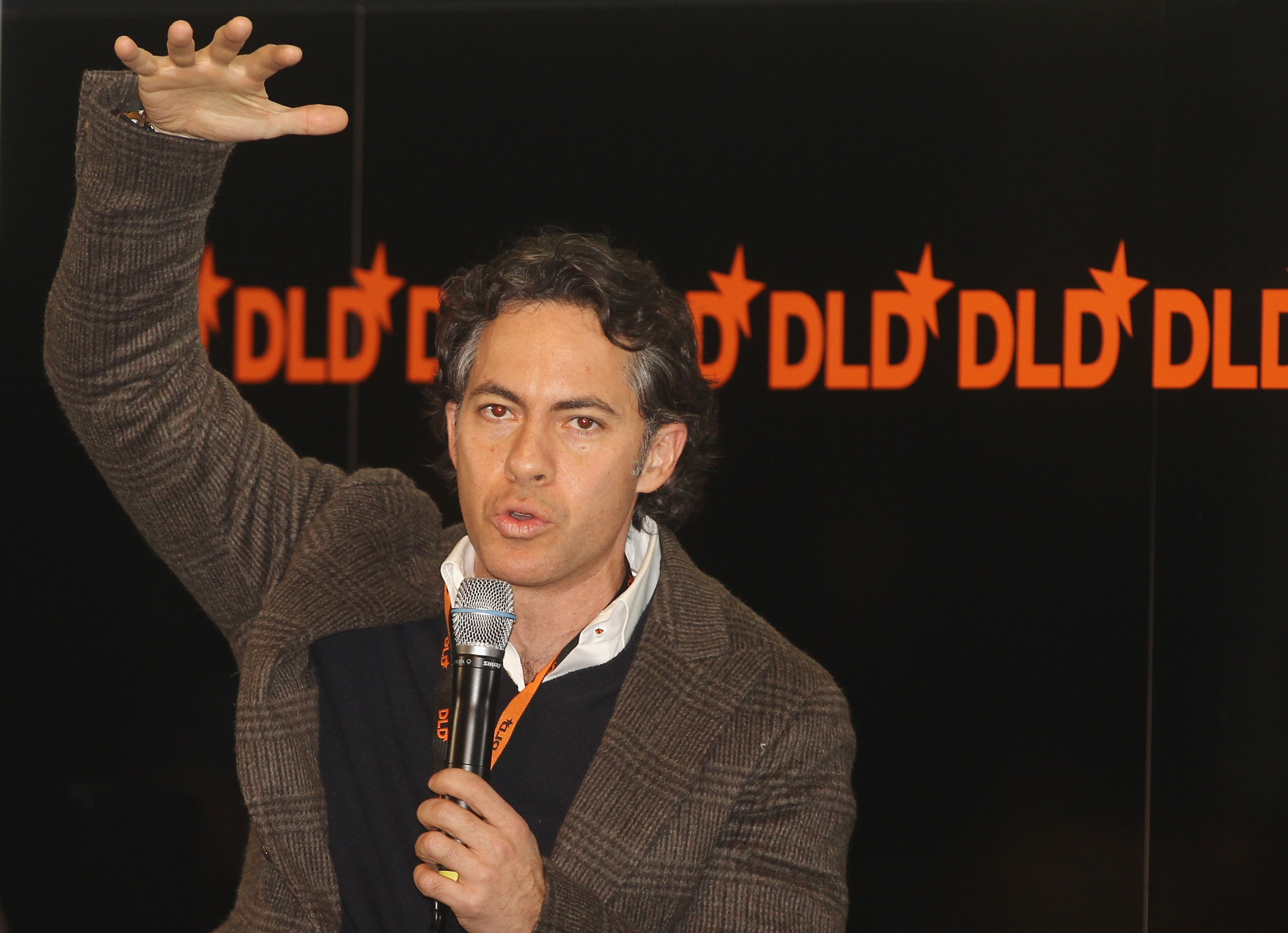 American television network NBC has taken off air the commentator who made inappropriate comments as Japan marched at the Opening Ceremony of the Winter Olympic Games here on Friday (February 9).

Joshua Cooper Ramo, an Asian commentator for NBC, had claimed that Japan played an "important" role in South Korea's recent achievements as a country.

Ramo introduced Japan as "a country which occupied Korea from 1910 to 1945" before adding that "every Korean will tell you that Japan is a cultural and technological and economic example that has been so important to their own transformation".

His comments sparked outrage on the internet and social media with Koreans demanding an apology from NBC.

In an e-mail sent to Reuters, an NBC spokesman claimed Ramo has "completed his responsibilities for NBC in Pyeongchang, and will have no further role on our air".

Pyeongchang 2018 had already received an official letter from NBC, apologising for making the inappropriate comments.

"We understand the Korean people were insulted by these comments and we apologise," she said.

Japan’s 35-year colonisation of Korea, between 1910 and 1945, was marked by harsh rule and human rights abuse.

It culminated in Korea splitting into two countries at the end of World War Two.

This was the second Olympic Games that Ramo, vice-chairman and co-chief executive of New York City-based international consulting firm Kissinger Associates, has worked for NBC.

He shared in a Peabody and Emmy Award for his work during Beijing 2008, where he served as an expert on culture and geo-political issues.

Japanese Prime Minister Shinzō Abe agreed last month to attend the Opening Ceremony of Pyeongchang 2018 after previously threatening to boycott the event due to a diplomatic row with South Korea.

Abe had hinted he could decline the opportunity to visit the Games following South Korea's new reservations about an agreement over "comfort women".