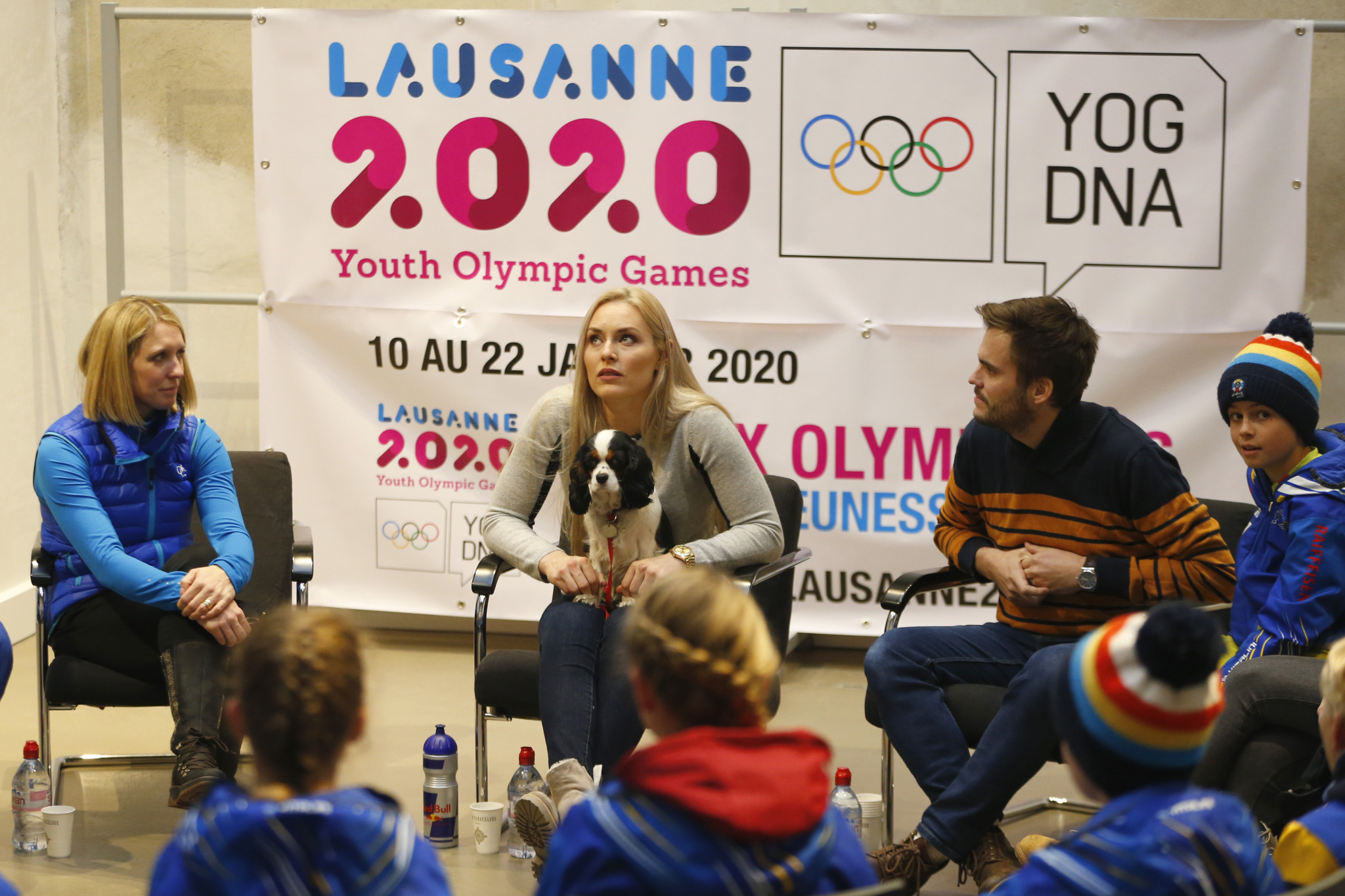 A continental rotation model could be used by the International Olympic Committee (IOC) to find future hosts of the Youth Olympic Games in an effort to slash costs for countries bidding for the event, it was claimed today.

Antoine Goetschy, the associate director of the Youth Olympics, said the IOC would look at the most suitable area "at that particular moment in time" to locate a city where they would like to stage the Games.

It remains possible, though, that they could still choose an alternative location if an expression of interest comes from outside of their preferred continent.

The move would effectively rule out Africa and South America from hosting the winter version due to a lack of suitable conditions.

The last two Winter Youth Olympics, and the next Games in 2020, were awarded to European countries.

The summer event has only been held in Asia - in Singapore in 2010 and in Nanjing four years later - with this year's Games scheduled to take place in Buenos Aires.

It comes after the IOC approved a motion to actively seek an African host for the 2022 edition of the summer event during the Session here last week.

"The approach is to, instead of opening a competitive tender worldwide and have a lot of National Olympic Committees (NOCs) and cities spending a lot of money knowing there can be only one winner, reduce the target and the area where we would like to bring the Games to," Goetschy said here.

"We will look at where is the most appropriate area at that particular moment in time for the product and for the Movement.

"For the Winter Youth Olympics it will be different as the conditions are different but it will be launched to the IOC to decide where the area should be for the next Games."

Dakar in Senegal has already emerged as the leading contender for 2022 after an IOC delegation were satisified with the city's credentials during a visit, where they met with Government officials and toured expected venues.

Goetschy refused to be drawn on the other countries they are talking to but claimed there had been enquiries from nations other than Senegal.

"It would be too early to name them," the Frenchman said.

"There is a wider interest than Senegal, which is one of the options we are definitely investigating."

Goetschy also confirmed a vote on the 2022 host would take place at the Buenos Aires Session but this is likely to be a rubber-stamping of a recommendation.

The IOC will spend the "next few weeks" engaging with selected African NOCs to "establish the feasibility of staging the Youth Olympic Games 2022".

This will be "based on the criteria established by the revised YOG model, including use of existing infrastructure and affordable temporary fields of play, enhanced flexibility and adaptation to the local context, with the event to be used as a catalyst for wider youth and sport engagement programmes".