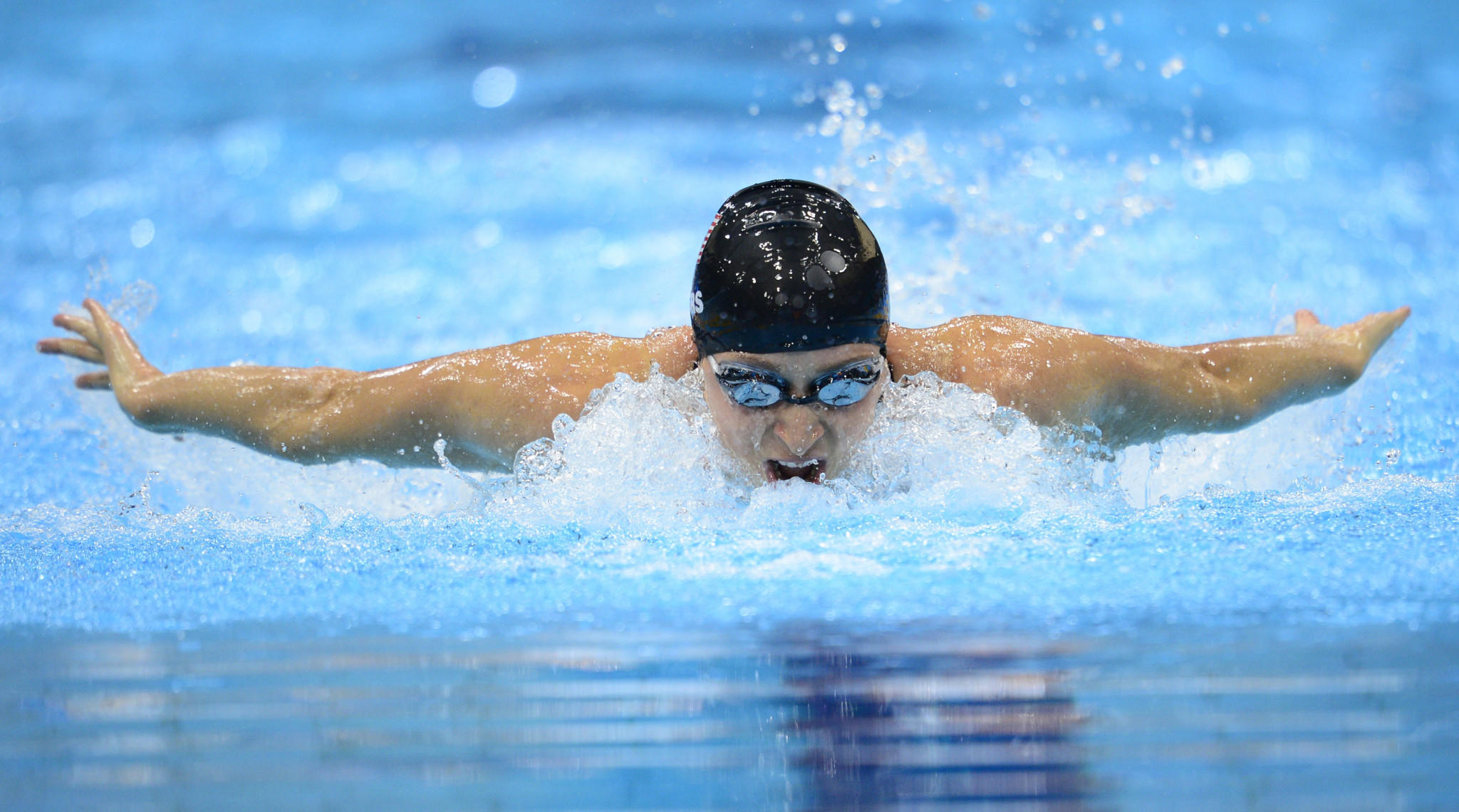 In the post, the three-time World Aquatics Championships medallist called Hutchison a "horrible monster" and claimed he was grooming her from the age of 13 and they were engaged in a sexual relationship before she turned 18.

Kukors' claims come in the wake of the sexual abuse scandal at USA Gymnastics which saw former team doctor Larry Nassar sentenced to up to 175 years in prison for sexual abuse offences.

The 28-year-old, winner of the 200 metres medley at the 2009 FINA World Aquatics Championships in Rome, claimed the abuse, which involved her sending sexually explicit photos, ended when she was 24-years-old.

Hutchison denied Kukors’ claims in a statement through his lawyers and said the two had a "committed relationship" after the 2012 Olympics in London when Kukors was 23-years -old.

"At no time did I ever abuse Ariana Kukors or do anything with her that was not consensual," Hutchison said in the statement obtained by SwimSwam.

"I absolutely deny having any sexual or romantic relationship with her before she was old enough to legally make those decisions for herself.

"Prior to that time, I did nothing to 'groom' her."

In her post, Kukors said: "Sean [Hutchison] made his move in the Mt. Rainier Pool car park just outside of Seattle.

"I was standing by his car talking after practice wearing baggy gray sweatpants with TROJANS, my high school mascot, written down the side in green.

"I'd like to tell you it only happened a few times, but that was just the beginning of an extensive, abusive, and incredibly manipulative relationship that spanned the better part of the next decade of my life.

"We talked all the time.

“Post-race hugs that lasted just a little too long, coffee meetings outside of practice, and constant texting were the ways he made sure I relied on him for everything.

"He began by having me sit on his lap when we were alone, then progressed to kissing me in elevators, and touching me over my clothes.

"He once put a paper ring on my ring finger that read, 'My beautiful Ari,' and told me he wanted to spend his life with me.

"That was the year the relationship turned sexual.

"I'd never been physical with anyone before but I now found myself alone with him, engaging in sexual acts and trying to hide my embarrassment when he sat in the women's locker room and watched me shower.

"But he said he loved me, and I thought he held the keys to my future - not just to my swimming career, but to my whole life."

USA Swimming recently told the New York Times that they conducted their own investigation into Hutchison’s conduct in 2010 but closed the case after both parties "unequivocally denied the existence of a romantic or sexual relationship".

Megan Jendrick, winner of two Olympic gold medals at Sydney 2000 and a former team-mate of Kukors, told the Seattle Times: "We probably should have known at the time that something was going on but I never thought anything of it ... but looking back on it now and her meeting a coach in a hotel room, it makes you wonder now what was going on.''

It has been reported that Homeland Security Department investigators have recently searched Hutchison’s apartment and recovered electronics which may contain evidence that the coach sexually exploited swimmers.

He has not been formally charged.