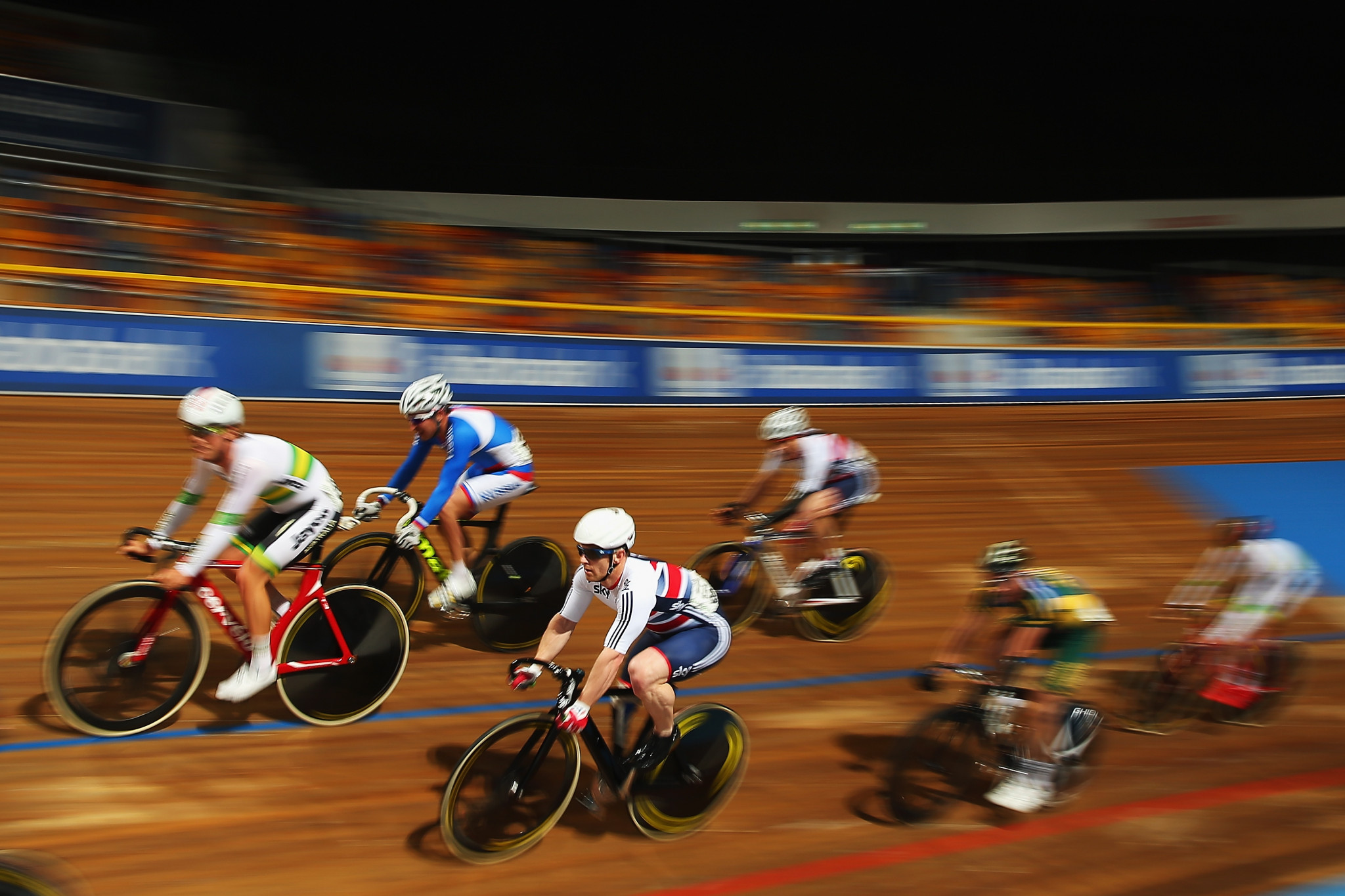 The International Cycling Union (UCI) Para-Cycling Track World Championships will be held in Milton in Canada in 2020, it has been announced.

Competition will take place at the Mattamy National Cycling Centre in the Ontario city, between January 30 and February 2.

Milton hosted a Track Cycling World Cup at the venue last year, with two more legs planned for this year and 2019.

It will be the first time Canada has held the Para-Cycling Track World Championships, however.

As well as world titles, the event will have extra importance as the last qualification competition before the Tokyo 2020 Paralympic Games.

"The fact that Milton was allocated the Para-cycling Track World Championships is a testament to the trust the UCI has in our team's ability to deliver a world-class event," said Mathieu Boucher, performance development director at Cycling Canada.

"Canada has been very involved in the development and promotion of Para-cycling in the last years, and this event will help accomplish this.

"Canadian athletes have had incredible international performances in recent years and we are excited to be able to see them compete on home soil."

The Mattamy National Cycling Centre was built to host competition at the 2015 Pan American Games in Toronto.

"Having a full squad will be a great asset for our team, as we strive to make as many points as possible to qualify for the Tokyo Paralympic Games later in the year.

"We are also hoping that this event will give our sport more exposure and help us recruit new athletes for the 2024 Games."