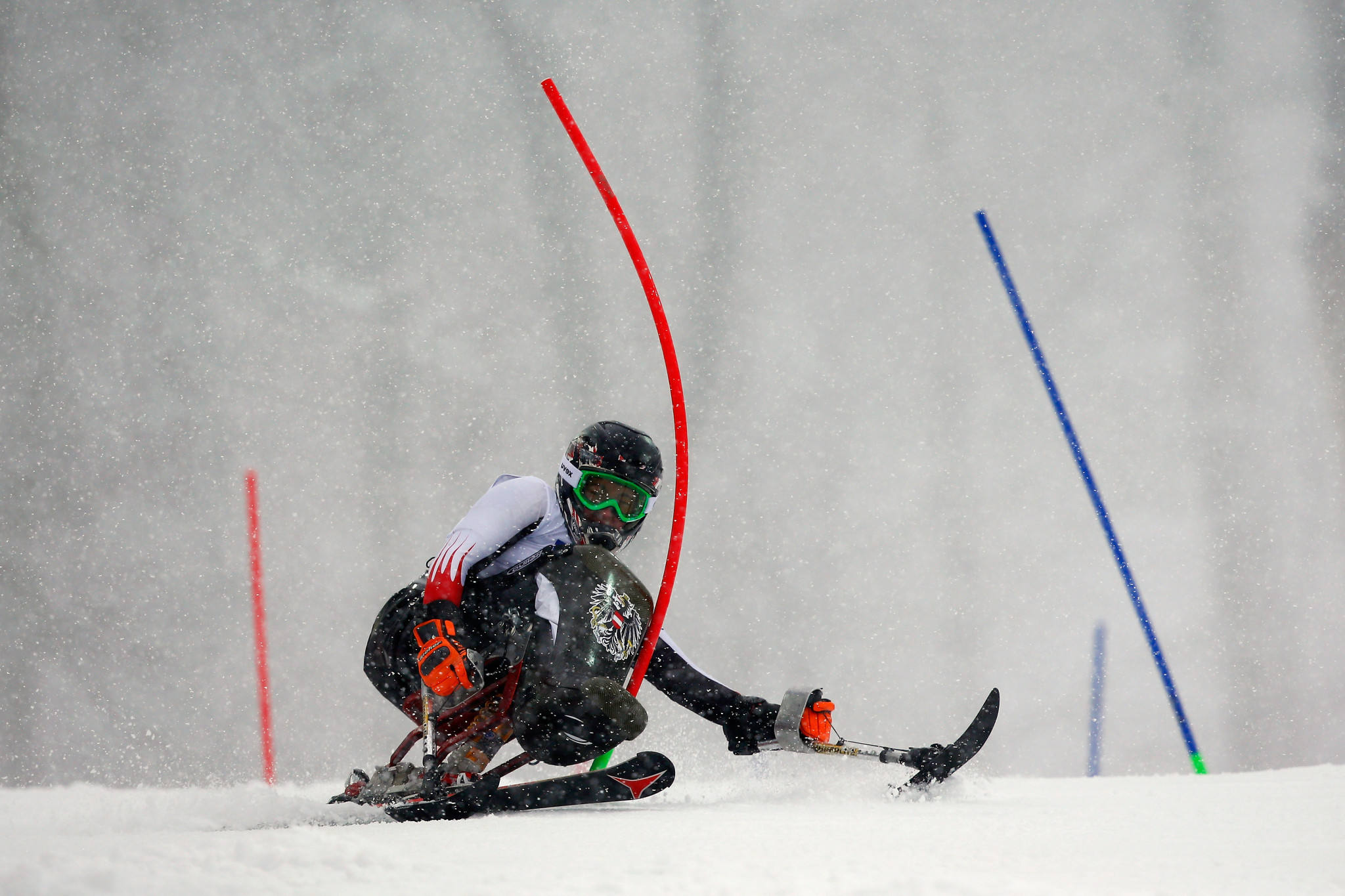 The World Para Alpine Skiing World Cup will make the final stop of its tour in Kimberley from tomorrow with 86 athletes set to compete in the event in Canada.

The competition will feature super-G and downhill races and will be the last major competition before the Pyeongchang 2018 Winter Paralympic Games from March 9 to 18.

Austria's Claudia Loesch is the favourite in the women's sitting category as she currently holds a significant lead in the World Cup standings and is the current super-G world champion.

Her closest rival is likely to be downhill world champion Anna Schaffelhuber of Germany, who missed the World Cup events in Kranjska Gora and Zagreb.

This will be the first time the two have gone head-to-head in speed events at World Cup level.

Norway's Jesper Pedersen will be hoping to end a fantastic season in the men's sitting events, which has seen him top of the overall standings despite being just 18-years-old.

However, fellow teenage sensation Jeroen Kampschreur, the double-world champion from The Netherlands, should push him close as he looks to enter his debut Paralympic Games in good form.

In the women’s standing, the absence of France's Marie Bochet, who has already secured the overall title, has left the field wide open.

The field will not be so open in the men's standing events where Russian neutral athlete Aleksei Bugaev will be looking to cap off a fantastic season which has seen him finish on the podium in every race so far, including six wins.

Five-time Olympic gold medallist Henrieta Farkasova from Slovakia is the favourite for the women's visually impaired race whilst Mac Marcoux, of home nation Canada, is likely to take gold on home snow in the men's event.