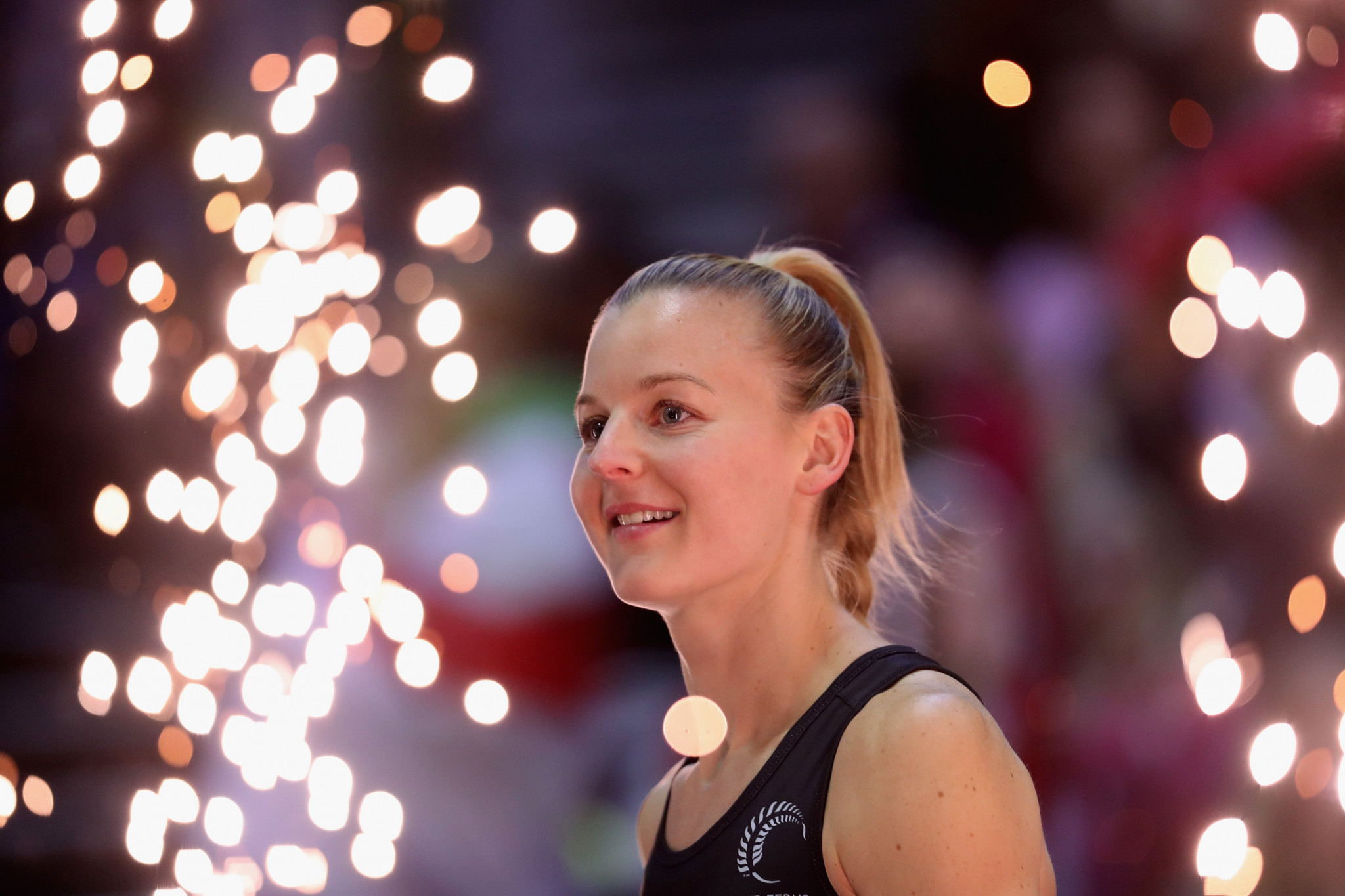 The New Zealand Olympic Committee (NZOC) and Netball New Zealand have named the players in the 12-strong squad which will represent the country at April's Commonwealth Games in Gold Coast.

Only captain Katrina Grant was part of the squads that won gold at New Delhi 2010 and silver at Glasgow 2014, whilst vice-captain Maria Folau and Shannon Francois, who were on the team in Glasgow, are the only other members of the squad with previous Commonwealth Games experience.

The other nine members of the team are Kayla Cullen, Temalisi Fakahokotau, Kelly Jury, Grace Kara, Bailey Mes, Te Paea Selby-Rickit, Samantha Sinclair, Michaela Sokolich-Beatson, who will make her debut for the team after being promoted from the development squad which won the Netball World Youth Cup last year, and Ameliaranne Ekenasio, who last played for New Zealand in 2016 before taking a break from the game to start a family.

Laura Langman was unavailable for selection due to taking a break away from the sport in 2018.

Netball New Zealand coach Janine Southby explained how the squad gives her a good blend of youth and experience.

"We are really pleased to be able to name a new cap in the team in Michaela [Sokolich-Beatson] who has had a very strong season and her addition to the side means we have cover for both goal defence and wing defence," Southby said.

"Ameliaranne [Ekenasio] brings another layer of experience to our attacking end and her flair at both goal attack and goal shooter leaves us with plenty of options up front.

"She has performed well recently and is ready to return to the top level.

"We are aware of the challenge awaiting us on the Gold Coast which I know will bring out the best of these players."

NZOC chief executive Kereyn Smith added: "Netball is one of the highlights of the Commonwealth Games and we know New Zealanders will be right behind the players named today.

"Gold Coast 2018 will feature the world's best netball teams all vying for the gold medal.

"The competition will be tough but we have no doubts our team will be ready for the challenge."

The team will now embark on three training camps and play against Jamaica, Malawi and Fiji for the Taini Jamison Trophy in Auckland from March 21 to 24.

The netball competition at Gold Coast 2018 will take place at Coomera Indoor Sports Centre from April 5 to 14 with New Zealand competing in Pool B alongside England, Malawi, Wales, Scotland and Uganda.

The Kiwis have won three silver and two gold medals in Commonwealth Games netball events since 1998.

The naming of the netball team takes the total number of athletes selected by New Zealand for the Commonwealth Games to 111.