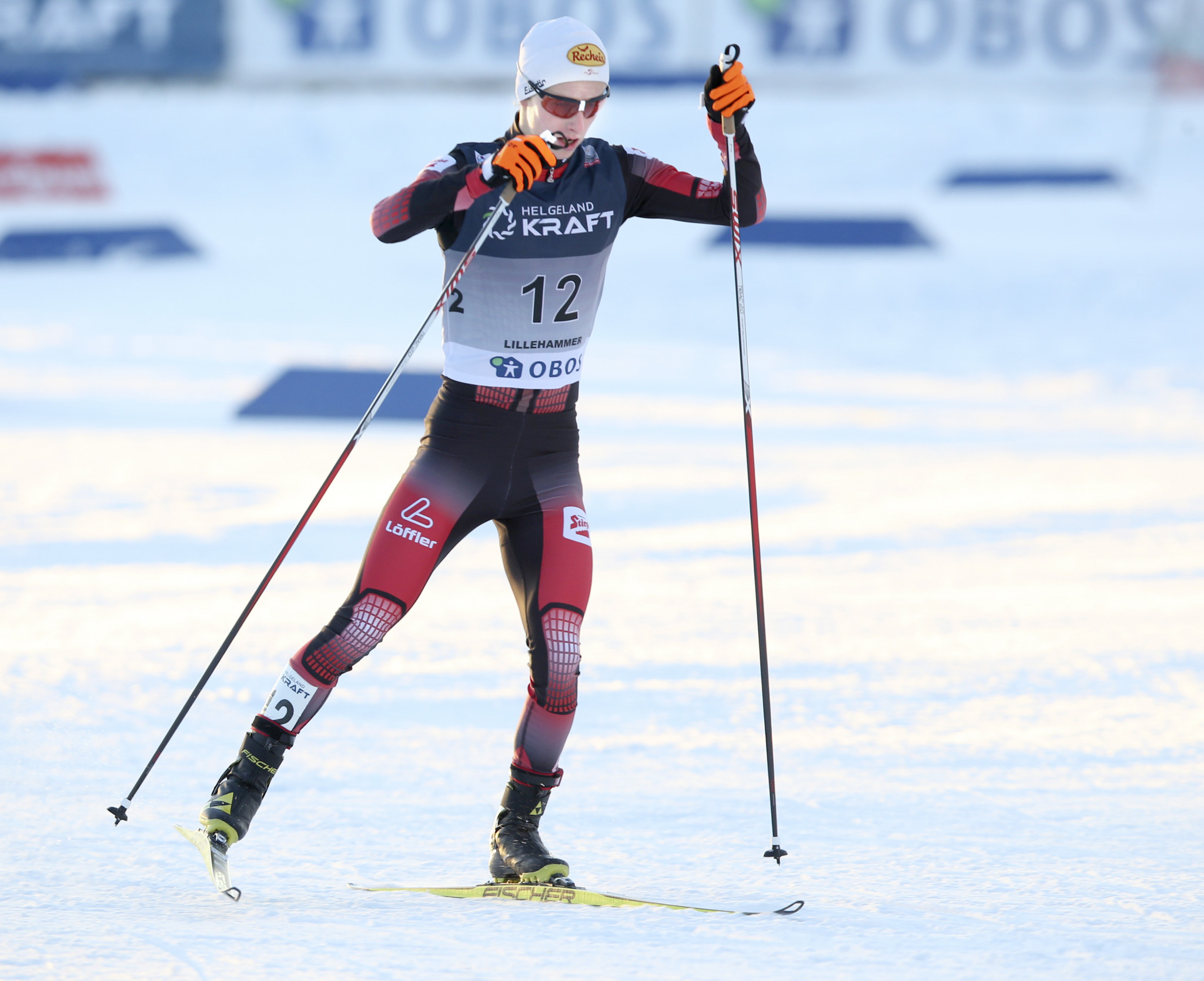 Austrian Fabian Steindl and France's Nicolas Didier have both decided to retire from Nordic combined to focus on their professional careers.

In a statement, 23-year-old Steindl, who last competed at the World Cup on home snow in Ramsau am Dachstein in December, said: "I have lost the joy in sports a little bit in the end.

"It was getting harder and harder to train and my performances have not been where I wanted them, so I decided to put an end to it.

"I would like to thank the Austrian Ski Federation for an amazing time and what they enabled me to do.

"I am finishing my bachelor's degree in business in April and am looking forward to a new chapter of my life."

Twenty-three-year-old Didier has also decided to hang up his skis.

In a post on his Facebook page, the Frenchman, whose last competition was at the Continental Cup in Steamboat Springs, United States, in December, said: "After long consideration, I have decided to put an end to my high-performance sports career.

"It was certainly not the end I was hoping for but it is without regrets and with pride in myself that I hang up my skis.

"I have gone through every state during my active years: joy, disappointment, injuries, falls and happiness."

Didier will now join the police academy for vocational training.