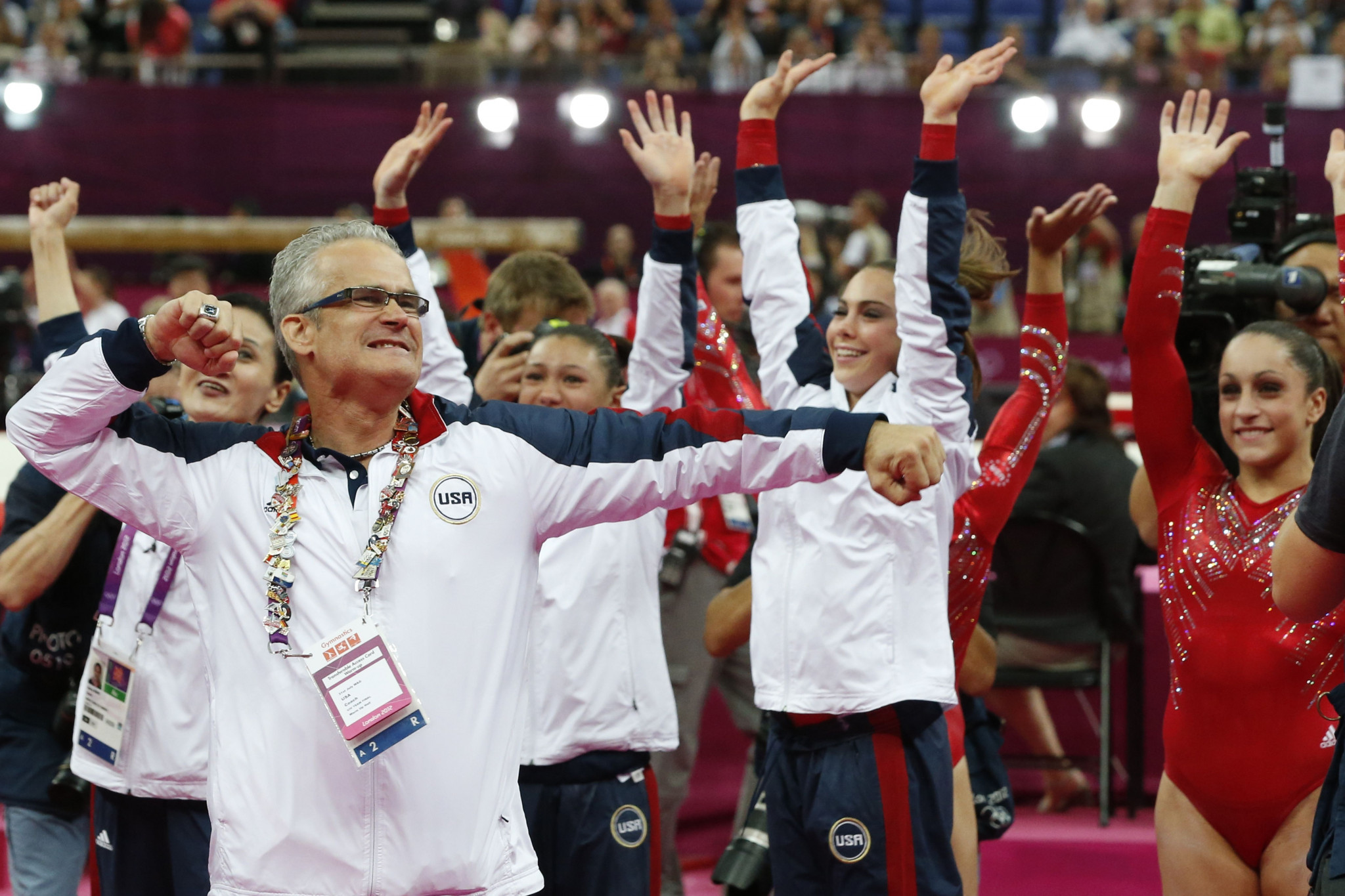 The Eaton County Sheriff's Office, located in Michigan, have stated that people had recently come forward with complaints against Geddert, according to Reuters.

The Office did not specify when the complaints were filed or their nature, due to an ongoing investigation.

It follows cases against Nassar, who this week was jailed for another 40 to 125 years for molesting girls and women in his care.

This came at the conclusion of his third and final sentencing hearing in Charlotte in Michigan.

The penalty adds to the 40 to 175 year sentence he received at a previous hearing last month, while he has also been sentenced to 60 years on child pornography charges.

The number of women who have now accused Nassar of abuse is more than 265, with the number including Olympic athletes.

There had been claims by some gymnasts that Nassar had molested them in a back room of a Lansing-area gymnastics centre called Twistars, which was run by Geddert.

Geddert, who was suspended by USA Gymnastics last month, said he "only wishes to convey his heartfelt sympathy to all victims of Larry Nassar" following the cases.

The coach has insisted he had "no knowledge" of Nassar’s crimes.

According to Reuters, Geddert has been accused by some athletes as having created a hostile environment when he coached the team.

He previously coached the women's gymnastics squad to team all-round gold at the London 2012 Olympic Games.

The United States Olympic Committee (USOC) has ordered an independent investigation of the scandal, while USA Gymnastics has confirmed it has received resignations from all members of its Board of Directors.

The USOC had demanded that all members of the Board quit and had threatened to de-certify the organisation if it did not happen.

Both the USOC and USA Gymnastics have faced criticism due to Nassar going undetected for so long.

Angela Ruggiero, a former American ice hockey player and the outgoing chair of the International Olympic Committee's (IOC) Athletes' Commission, confirmed in Pyeongchang yesterday that the scandal had been discussed by the IOC's Executive Board (EB).

"The EB have unwavering support of athletes who have brought light and visibility to this shocking situation," she said.

"Who knew what, when?

"Could this have been prevented?"