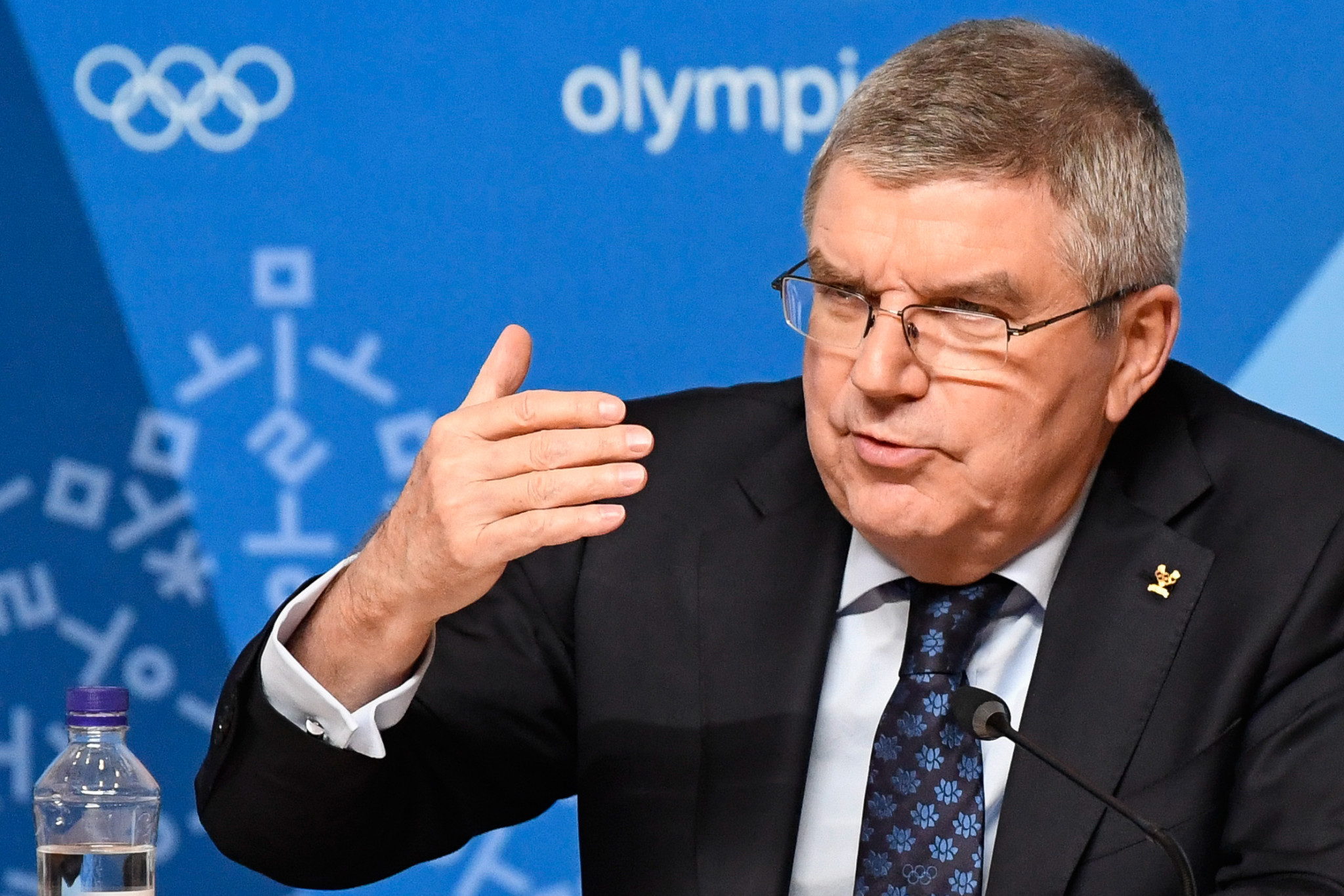 International Olympic Committee (IOC) President Thomas Bach was reluctant to express confidence in the prospects of Sion's bid for the 2026 Winter Olympic and Paralympic Games surviving a referendum despite the approval of a series of cost-saving measures yesterday.

It is claimed that the 118 measures, launched in a document entitled The New Norm, could cut as much as $1 billion (£718 million/€806 million) from the costs of staging a Summer Olympic Games and $500 million (£359 million/€403 million) for the Winter edition.

Olympic Games Delivery Executive Steering Committee chair John Coates expressed hope that the reforms would enhance the likelihood of success in referendums as it would provide more economic certainty and assistance.

Bach, though, was less sure today when asked whether he thought it would ensure a successful referendum in the Swiss canton of Valais for Sion's 2026 bid on June 10.

"This is very difficult to tell," the German said.

"The candidate of Sion has already taken many options which the agenda is offering into consideration and they already benefit greatly from these reforms.

"But these referenda in Western countries are not only decided on the numbers.

"What you can see in a number of Western countries is that big projects which are orientated to the future have difficulties in winning referenda - be it a new airport, a new motorway or, in my country, train station, or many others."

Bach argued that citizens tend to "expect a return on investment tomorrow and not necessarily in seven or 10 years".

"They take all this into consideration and say 'it will be more noisy, will it work?' he added.

"'Will it become a little more expensive than planned? Do we really need it?'

"This 'new norm' can offer excellent arguments, on issues such as climate change, but others will come into play.

"This I leave up to the Swiss people to decide."

Calgary in Canada, Stockholm in Sweden, Sapporo in Japan and either Reno, Denver or Salt Lake City in the United States are other contenders for 2026.

Numerous bids for the Summer and Winter Games have collapsed in a referendum in recent years, including Austrian city Innsbruck in the 2026 race.

Oslo was the last city to win an Olympic bid referendum in 2013, but its 2022 Winter Olympic bid was axed amid soaring opposition less than two years later.