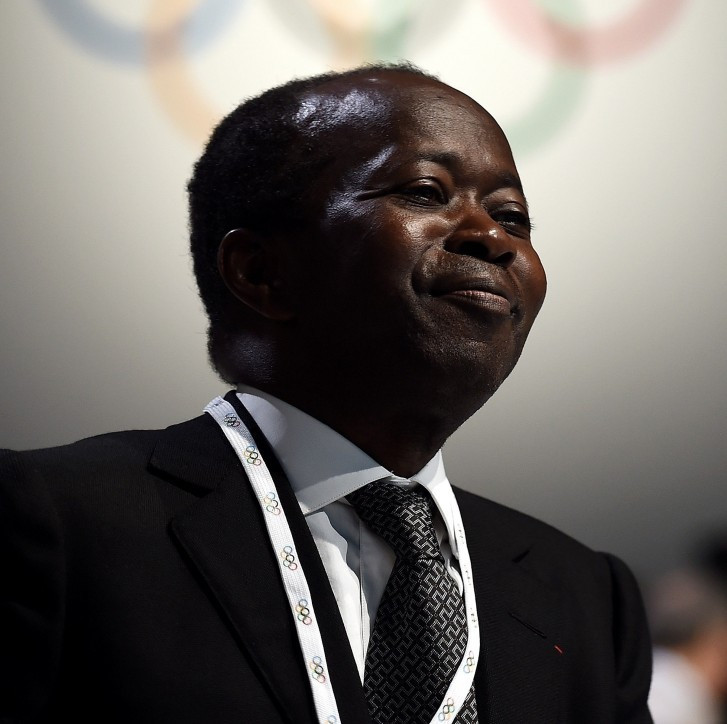 Senegal has reportedly emerged as a possible contender to be an African host of the 2022 Summer Youth Olympic Games.

It follows an IOC Executive Board proposal to "actively approach" African National Olympic Committees to gauge their interest in hosting the next edition to be awarded, which has been brought forward from 2023 to 2022.

IOC member and Olympic and Sports Committee of Senegal President Mamadou Ndiaye told L'Equipe and Agence France-Presse today his nation is "ready to apply" as soon as they receive the specifications.

"We have recently renovated or built a lot of sports facilities and infrastructure," he told the French publications.

It has also been reported that Morocco and South Africa are currently considering a candidacy.

"The Executive Board decided today to propose African continent a strong priority for the host.

"Therefore we will, if the Session approves this, proactively approach a number of African NOCs."

Buenos Aires are due to host the third Summer Olympic Games in October to follow the first two editions in Singapore and Nanjing in 2010 and 2014 respectively.

Cairo in Egypt also bid unsuccessfully for the 2008 edition awarded to Beijing.

South Africa hosted the 2010 FIFA World Cup and Morocco is also bidding to host the 2026 edition of football's flagship event.

Durban in South Africa has already been stripped of the 2022 Commonwealth Games after failing to meet a series of financial deadlines.