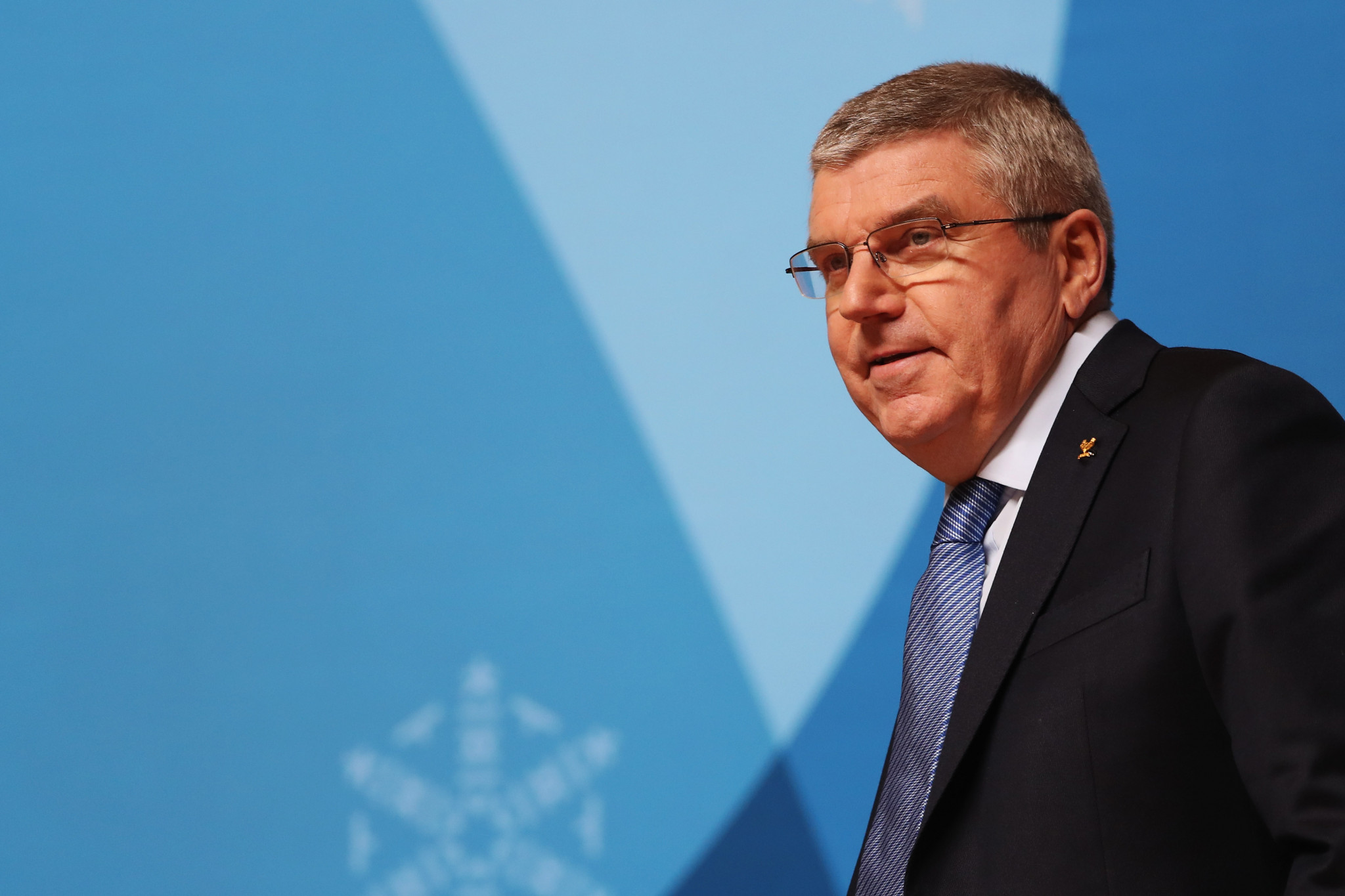 International Olympic Committee (IOC) President Thomas Bach claimed here today that there is an "urgent need" to reform the Court of Arbitration for Sport (CAS) following its "disappointing and surprising" decision last week to overturn its sanctions against 28 Russian athletes.

All but 11 of those sanctioned by the IOC for involvement in a "systemic manipulation" of the doping system at the 2014 Winter Olympic Games in Sochi four years ago but had their appeals upheld by CAS last week.

Striking a tone which bore similarities with his criticisms of the World Anti-Doping Agency (WADA) in 2016, Bach claimed that the IOC Executive Board is "not satisfied at all" with either the CAS decision or the way it has been announced.

He also revealed that they are still considering an appeal to the Swiss Federal Tribunal.

"The decision is disappointing and surprising and we would never have expected this," Bach said here following the end of a two-day IOC Executive Board meeting.

"Unfortunately, we only know reasons from a very few sentences in press release.

"We are eagerly waiting for this and have asked CAS to speed-up this procedure.

"We have been told that it will be completed by the end of February, which is an extremely unsatisfactory situation.

"In this respect, the IOC Executive Board is not satisfied at all with the approach by CAS."

Bach highlighted an apparent inconsistency between the decision and a CAS statement saying that they do not dismiss the existence of doping problems in Russia.

"We have some concerns about the quality of this [CAS] decision," he said.

"The press release gives rise to this concern by the way they speak about how they ‘do not make any statement on the systemic manipulation of the anti-doping system in Russia’.

"How can you bring this together with an award which has to deal with a result of such a proven systemic manipulation?

"These and other reasons are raising doubts.

"This award could have a very negative fight on the future fight against doping."

The German revealed the issue had been discussed "at length" during the IOC Executive Board meeting.

"We feel that this decision shows the urgent need for reforms in the internal structure of CAS," Bach added.

"This means in particular that CAS has to change its structure in a way that can ensure and better manage the quality and consistency of its jurisdiction.

"We will continue to be in contact with CAS and have already forwarded this request to the President of CAS, who was very appreciative of this initiative."

CAS is headed by John Coates, President of the Australian Olympic Committee who reached the end of his term as IOC vice-president last year and is considered a close ally of Bach.

"CAS has heard the comments of IOC President, Thomas Bach and acknowledges the concerns raised which CAS will thoroughly examine," Coates said following the IOC comments.

"The reasoned decisions in high profile cases are critically important.

"The panels in the cases of the 39 Russian athletes are working on them, and we look forward to their publication as soon as possible.

"CAS will continue to evolve to ensure consistency and quality of jurisprudence."

Bach also confirmed that an internal process is currently ongoing over whether to launch an appeal against the CAS decision with the Swiss authorities.

The IOC has complained the CAS rulings could "have a serious impact on the future fight against doping" and Bach admitted an appeal is still being considered.

"You can only look into an appeal seriously when you have the reasoned decision, which we do not have," he said.

"We need the reasoned decision to see whether we have any prospect of success.

"If we have any such prospect, we will appeal.

"You have to acknowledge that a review by the Swiss Federal Tribunal has a very limited scope."

Bach also reiterated how they have made it "very clear" that the absence of sanctions by CAS does not mean that the "cleared"Russian athletes will be eligible to participate as part of the Olympic Athletes from Russia team at Pyeongchang 2018.

"This is a privilege for clean Russian athletes," he said.

"Therefore, we have been following this and have forwarded cases to an independent panel chaired by Valérie Fourneyron."