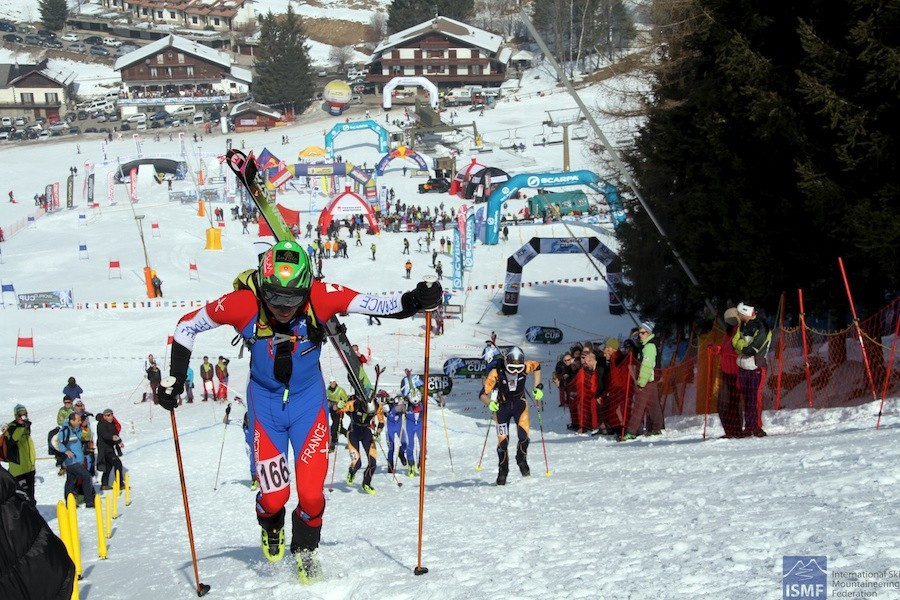 It will be harder for new sports to be included on the Winter Olympic Games programme in the future because the ones currently there are continually innovating with new disciplines.

International Olympic Committee (IOC) sports director Kit McConnell claimed innovation at the Winter Games has already been ensured by the addition of new events within existing sports on the programme.

McConnell also highlighted a supposed gap between "popularity, participation and global audiences" in the seven sports currently on the Winter Olympic programme with all the others currently lobbying to be added.

"When you look at the innovations we had in Vancouver and Sochi [2010 and 2014 Olympic Winter Games], the winter programme was already moving ahead, with not just new sports but new events in existing sports," McConnell said.

"The profile in winter sports is very different from summer.

"For Tokyo [2020 Olympic Games] we went from 28 to 33 sports and there are others pushing hard for inclusion, but in winter sport it’s not just about adding an eighth or ninth sport, it’s about new events within the existing seven sports.

"But I think the gap between popularity and participation and global audiences between the existing seven and any others probably makes that jump to new sports a little bit harder than in summer."

Ski Mountaineering involves climbing mountains either on skis or carrying them.

It can take place using either free-heel telemark skis or skis bearing more in common with those used in Alpine skiing, where the heel is free for ascents, but is fixed during descent.

It has its origins in military patrol events - combining shooting, cross country skiing and ski mountaineering - which featured at the inaugural Winter Olympic Games in Charmonix in 1924 but was not included in the subsequent biathlon discipline.

Ice climbing featured as a demonstration event at Sochi 2014 and is doing so again here at Pyeongchang 2018.

Beijing 2022 has long been targeted as a target date for full inclusion.

The UIAA is separate to the International Sport Climbing Federation, the organisation in charge of the new sport added to Tokyo 2020.

Bandy, a team sport broadly similar to ice hockey in which skaters use sticks to direct a ball into the opposing team's goal, had also been optimistic about inclusion at Beijing 2022.

The sport was played as a demonstration event at the 1952 Winter Olympics in Oslo.

Four new events are featuring on the Pyeongchang 2018 programme: big air in snowboarding and freestyle skiing, mass start in speed skating and mixed doubles in curling.

Other events, such as ski and snowboard cross, have also made successful Winter Olympic debuts in recent editions.

Short-track speed skating was the last new sport on the Winter Olympic programme when introduced at Albertville 1992, although curling returned at Nagano 1998 after a 74-year absence from its only other appearance in Chamonix in 1924.

Baseball and softball, karate, skateboarding, sport climbing and surfing have all been added to the Tokyo 2020 programme.

A separate process will take place to choose additional sports at Paris 2024 and all subsequent editions.

There appears no chance of disciplines in summer sports - such as cross country running or cyclo-cross - being seriously considered for the Winter Olympics at this time.