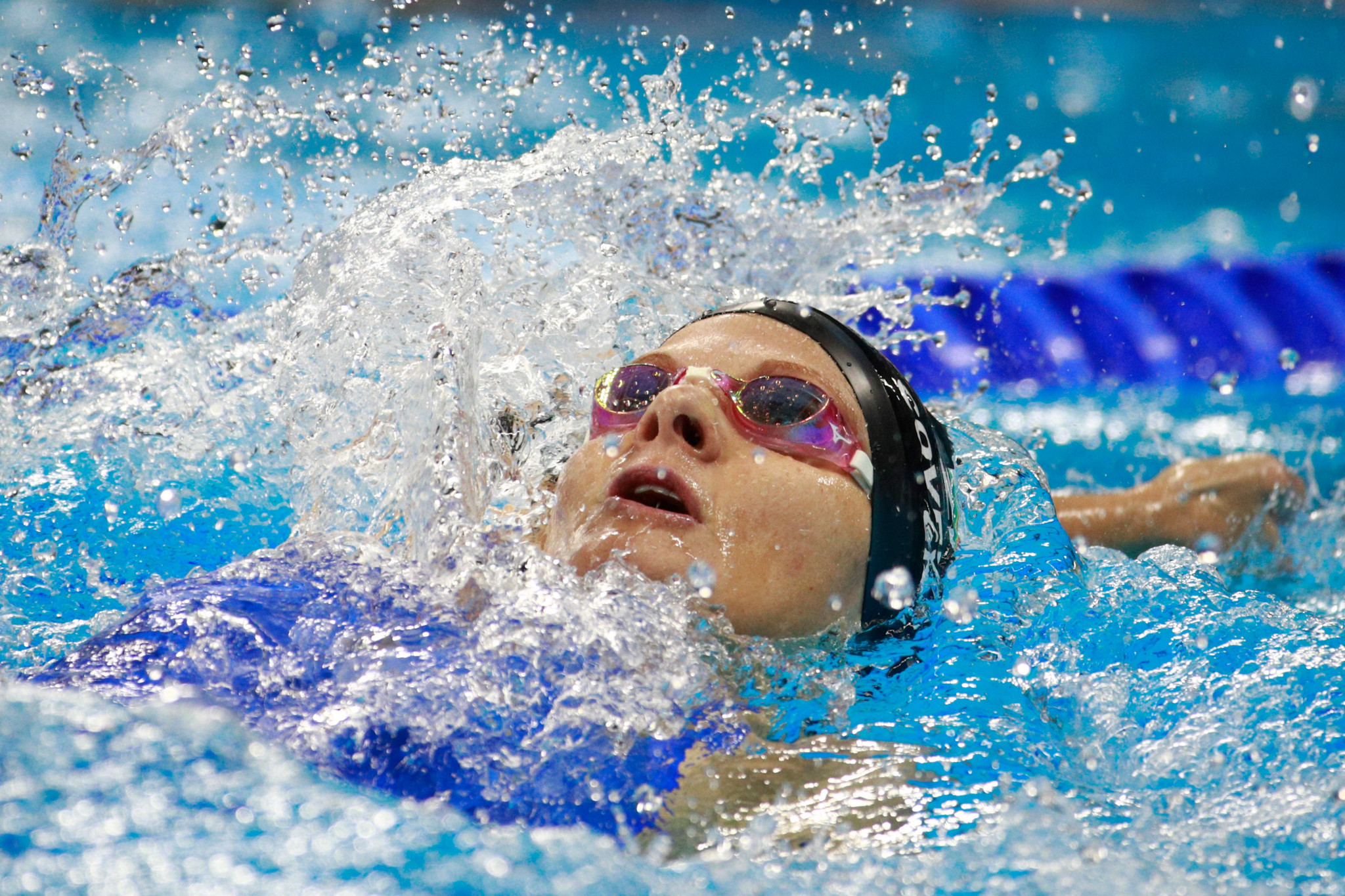 The 34-year-old is currently considered the only contender for the top job so will, barring the emergence of late opposition, be proposed at an IOC Athletes' Commission meeting scheduled for Monday (February 5) before the Pyeongchang 2018 Winter Olympics.

She would then be rubber-stamped at the IOC Session over the following two days before reaching the end of her term at the Tokyo Olympics in 2020.

Coventry is a seven-time Olympic medallist who won the 200 metres backstroke crowns in Athens 2004 and Beijing 2008.

She is also a member of the World Anti-Doping Agency (WADA) Foundation Board and the athlete representative on the Board of the new Independent Testing Authority, as well as a vice-president of the International Surfing Association.

If successful, she would become the third successive female IOC Athletes' Commission chair after Ruggiero and German fencer Claudia Bokel and the first chair from Africa after Namibia's Frankie Fredericks.

Anti-doping issues are expected to dominate the next two years for the Athletes' Commission, as they have for the previous two.

Coventry, despite her WADA roles, has never appeared particularly vocal in speaking-out for changes to the current anti-doping landscape in support of clean athletes, except as part of IOC-driven reforms.

A new IOC Athletes' Commission vice-chair is also due to be chosen to replace France's Tony Estanguet.

Estanguet, unlike Ruggiero, still has two years remaining on the Commission.

But the former slalom canoeist announced in December that he will not run for either the chair or vice-chair positions as he focuses on his role as President of the Paris Organising Committee for the 2024 Olympic and Paralympic Games.

Slovakian shooter Danka Bartekova is considered the favourite to stand for vice-chair, with Australian rower James Tomkins another outside contender.

Both the IOC and Coventry have refused to confirm her intentions to stand for chair.

"I am afraid we are not in a position to share this information at this point," a spokesperson told insidethegames today.

"As you know the meeting of the Athletes' Commission is scheduled on February 5."

Coventry has also ignored seven requests from insidethegames for confirmation that she intends to run for chair.

Ruggiero is due to stand down following this week's meeting along with Britain's Adam Pengilly and China's Yang Yang.

Mirambell was the only one to mention anti-doping in a manifesto published in an election manual published on the Olympic Hub website.

The Spaniard admitted that: "We need to save sport from doping and cheaters."

All accredited athletes are able to vote for the new representatives in Pyeongchang until February 21.