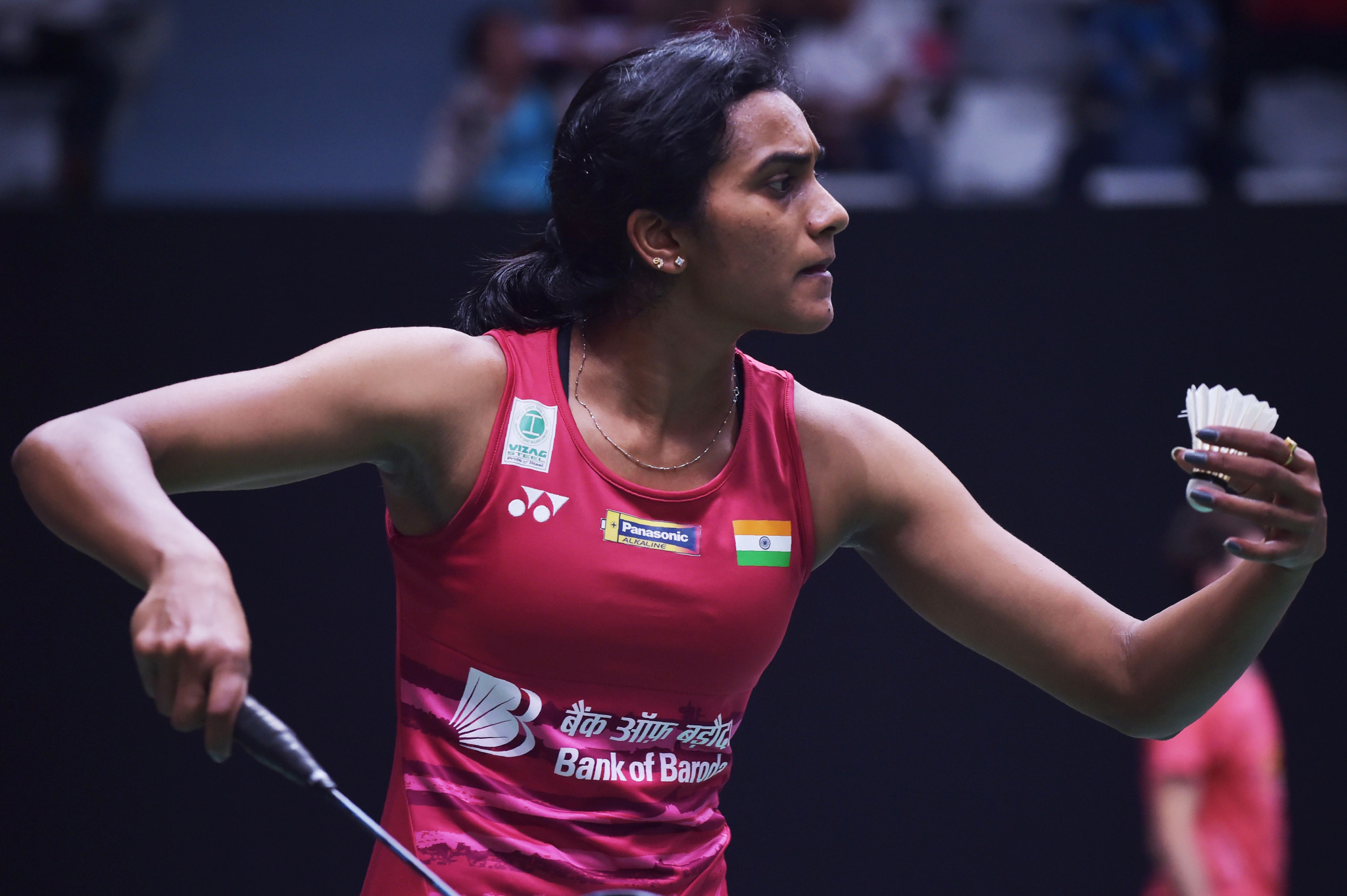 PV Sindhu battled into the semi-finals of the women's singles competition at the Badminton World Federation India Open in New Delhi.

The Indian star appeared to be cruising to victory when she won the opening game of her match against Spain's Beatriz Corrales 21-12 at the World Tour Super 500 event.

A closely fought second game saw Corrales edge the Olympic silver medallist to force the tie into a decider.

The home crowd at the Siri Fort Indoor Stadium were relieved when Sindhu regained control to eventually secure a 21-12, 19-21, 21-11 victory.

There was disappointment, however, for India's fourth seeded Saina Nehwal.

The former world number one suffered a comfortable 21-10, 21-13 defeat to the United States' Beiwen Zhang, the tournament fifth seed.

There was another surprise result when Olympic champion Carolina Marin bowed out of the competition to Hong Kong's Cheung Ngan Yi.

Spain's Marin was unable to assert herself on the match, with the second seed eventually succumbing 21-12, 21-19.

She will now face Sindhu in the semi-finals, while Cheung takes on Zhang.

India's challenge in the men's singles competition came to an abrupt end with their final three representatives all suffering defeats.

China's Shi Yugi has also progressed to the last four of the competition, with the fourth seed beating Chinese Taipei's Wang Tzu Wei 21-13, 21-12.