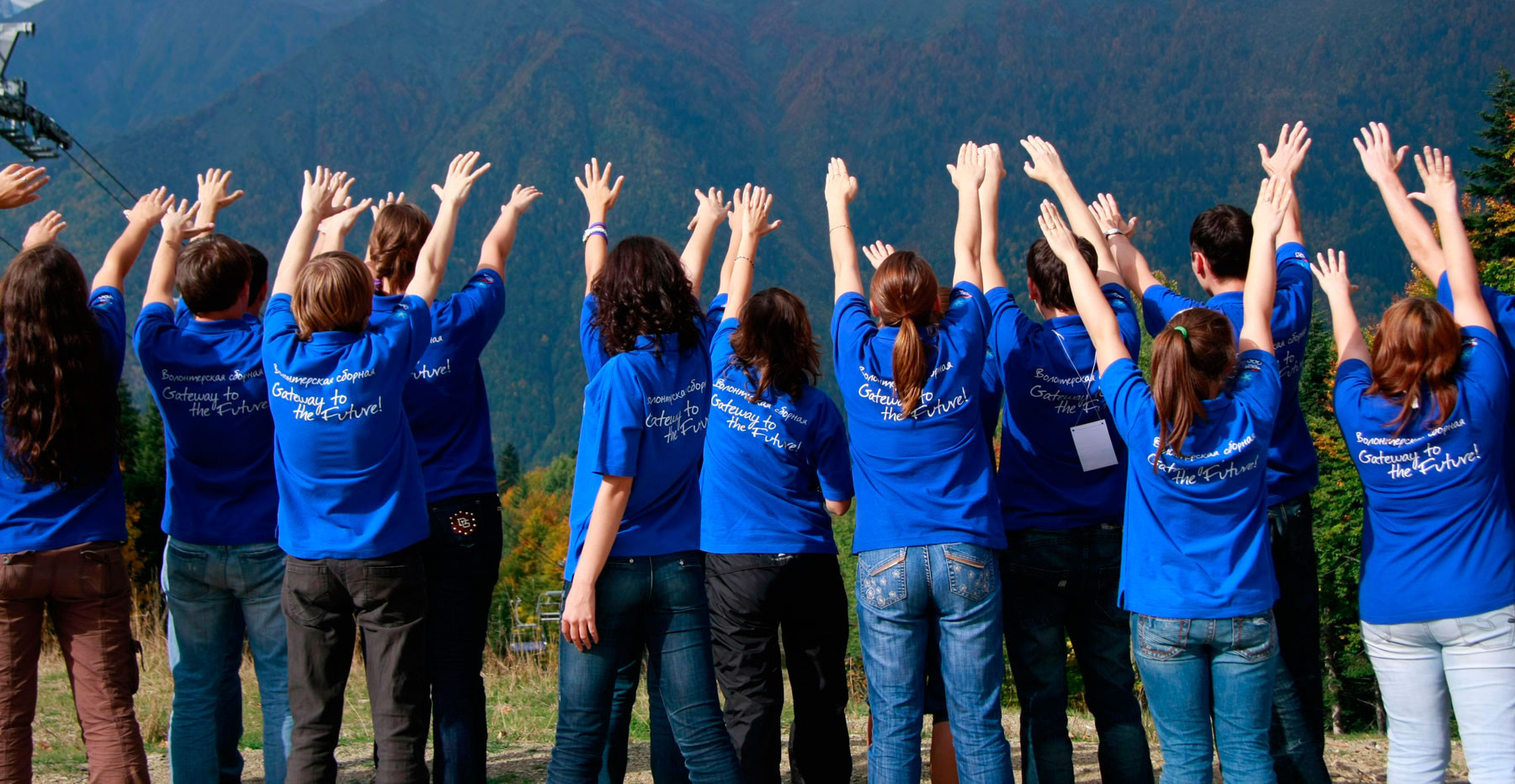 The Buenos Aries 2018 Summer Youth Olympic Games Organising Committee has announced that 20,000 people have applied to be volunteers at the event in October.

The project to recruit volunteers for the Games is the largest of its kind in Argentina's history and comes under the "Be Part Of History" concept.

Potential volunteers are being offered a wide variety of positions such as spectator assistance, translation services, media relations, competition and delegation assistance, health and technology.

Up to 8,000 volunteers will be selected for the Games from a list of both local and international candidates, and will receive the necessary training to carry out their roles.

The application process for potential volunteers has been open since December 5 and will close on March 31.

When the application process launched in December, Buenos Aires 2018 President Gerardo Werthein said: "Athletes are the centre of the Olympic Movement and the Games.

Potential volunteers can apply for the scheme here.

Buenos Aires will be the third edition of the Summer Youth Olympic Games after Singapore in 2010 and Nanjing in 2014.

The 2018 Youth Olympic Games in Argentina's capital will take place from October 6 to 18.