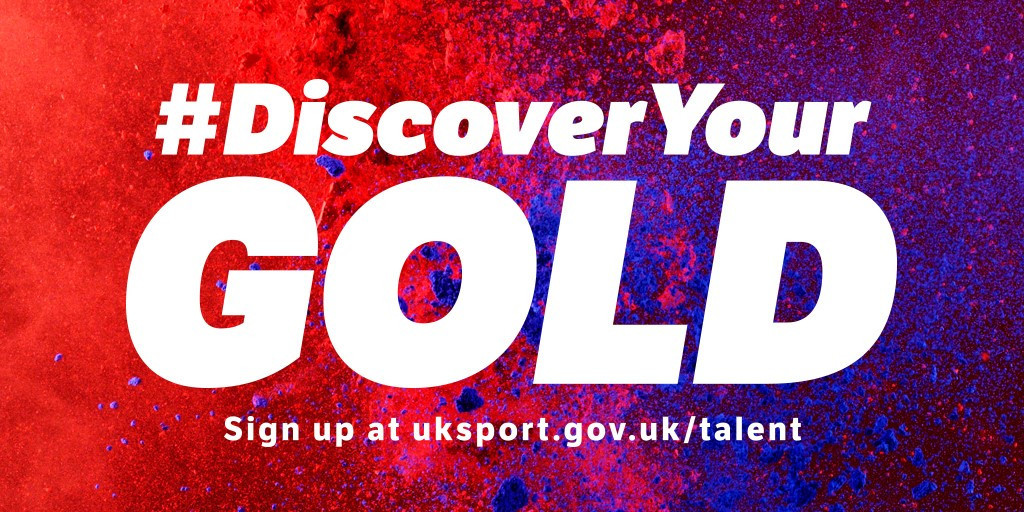 The #DiscoverYourGold campaign, which aims to unearth young British athletes who have the potential to become future champions, was relaunched at the Lee Valley Ice Centre in London.

The campaign, a partnership between UK Sport, the English Institute of Sport and a range of national governing bodies, provides the chance for youngsters to be fast-tracked into high-performance sport.

UK Sport claim that more than 100 athletes have been identified by the scheme since 2007, with 600 international appearances and 250 international medals won between them.

The relaunch will see the campaign focus on short track speed skating, skeleton, rugby sevens, track cycling and rowing, along with a wide-range of Paralympic sports which are all looking to recruit talented youngsters.

UK Sport director of performance Chelsea Warr said: "DiscoverYourGold is all about ensuring young people with sporting talent get the opportunity to reach their full potential no matter what their background.

"We are looking for athletes with raw endurance, speed or power who might not currently be in the best sport for them.

"With access to the right training and support, we aim to help them fulfil their potential and maybe one day to become future Olympic and Paralympic medallists."

Yarnold added: "This is a genuine and proven way of finding future Olympic and world champions.

"I never imagined ten years ago that I'd be where I am today and it wouldn't have happened if I hadn't taken a chance."