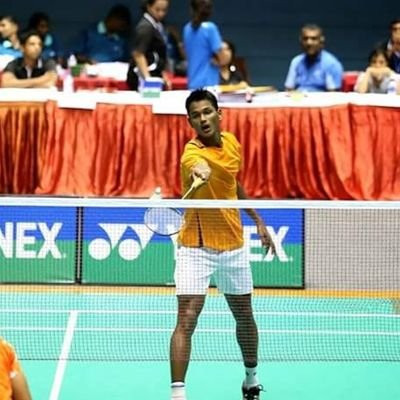 The first day of the Badminton World Federation India Open in New Delhi saw several outsiders ensure their place in the first round of the tournament through qualification matches.

A large number of Indian players took to the court at the Siri Fort Indoor Stadium, with both Kartikey Gulshan Kumar and Shreyansh Jaiswal qualifying for the men's singles.

Jaiswal's reward for his two victories in qualifying against Karan Rajan Rajarajan and Abhishek Yelegar is a match against home favourite and fifth seed Prannoy Kumar, a silver medallist at the 2010 Youth Olympic Games in Singapore.

The main women's singles draw will also host two home qualifiers in the form of Aakarshi Kashyap and Riya Mukherjee.

All qualifiers from the men's and mixed doubles matches were from India whilst the women's doubles saw two Chinese qualifying pairs in Cao Tong Wei and Yu Zheng and Dong Wenjing and Feng Xueying.

Sindhu begins the Super 500 tournament as the top seed.