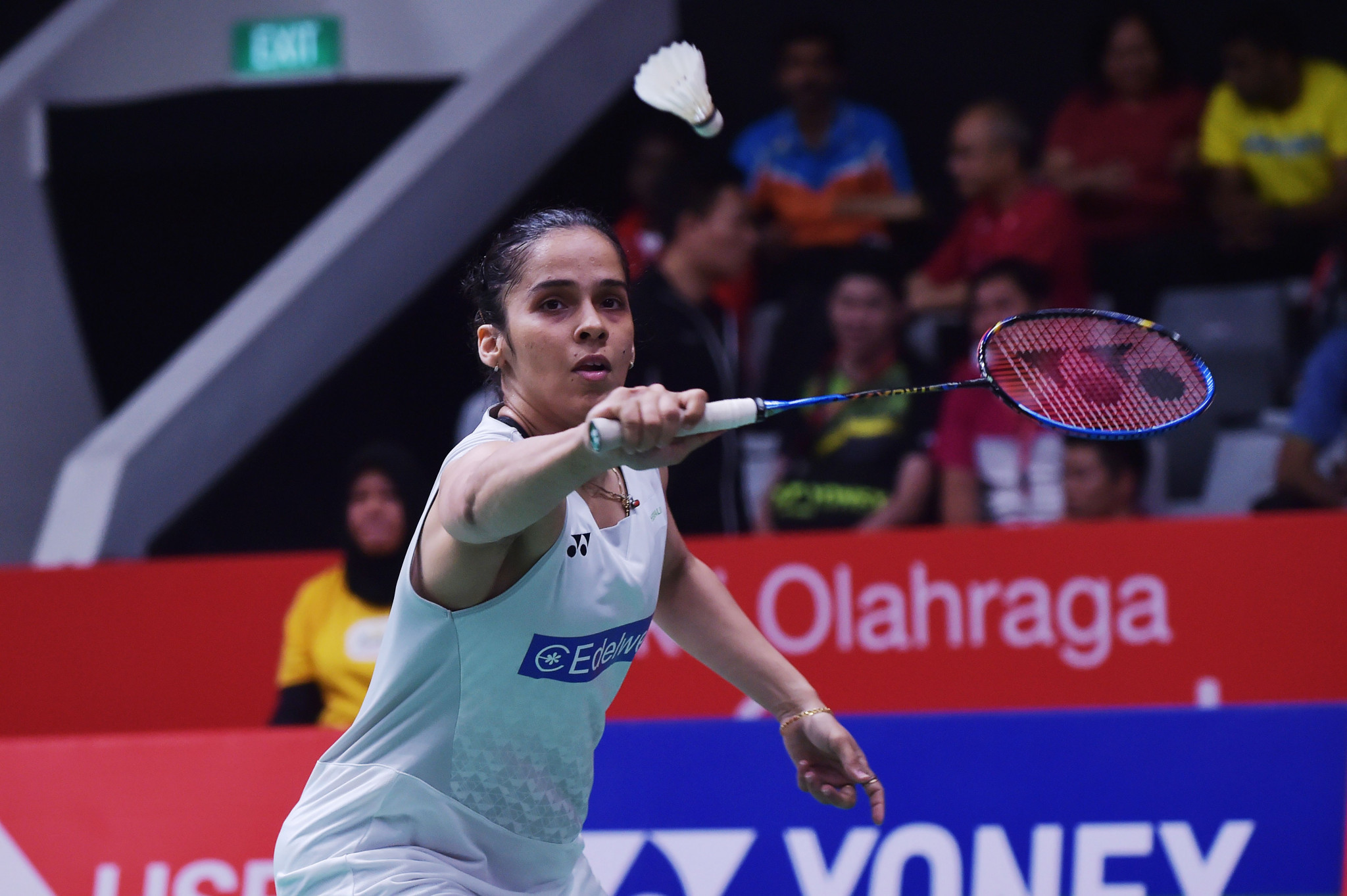 PV Sindhu enters the Badminton World Federation India Open as the women's tournament top seed, but a strong field stands in her way in New Delhi.

Her rivals at the Siri Fort Indoor Stadium will include Spain's Carolina Marin, the second seed who beat Sindhu to Olympic gold in Rio.

Nehwal was runner-up at last week's BWF Indonesia Masters, losing to world number one Tai Tzu-ying of Chinese Taipei in the final in Jakarta yesterday.

The London 2012 Olympic bronze medallist, who won a medal of the same colour at the Glasgow Worlds last year, knocked out Sindhu in the last eight.

Sindhu will begin her campaign against Natalia Koch Rohde of Denmark with Marin facing a qualifier.

In the men's draw, India will also have high hopes of success with second seed Srikanth Kidambi now the best-ranked player left in.

It follows the withdrawal of world champion Viktor Axelsen of Denmark, who retired injured from the Indonesia Masters with a foot problem.

Kidambi will play Lee Cheuk Yiu of Hong Kong in round one.

The Super 500 tournament begins tomorrow and will conclude on February 3.