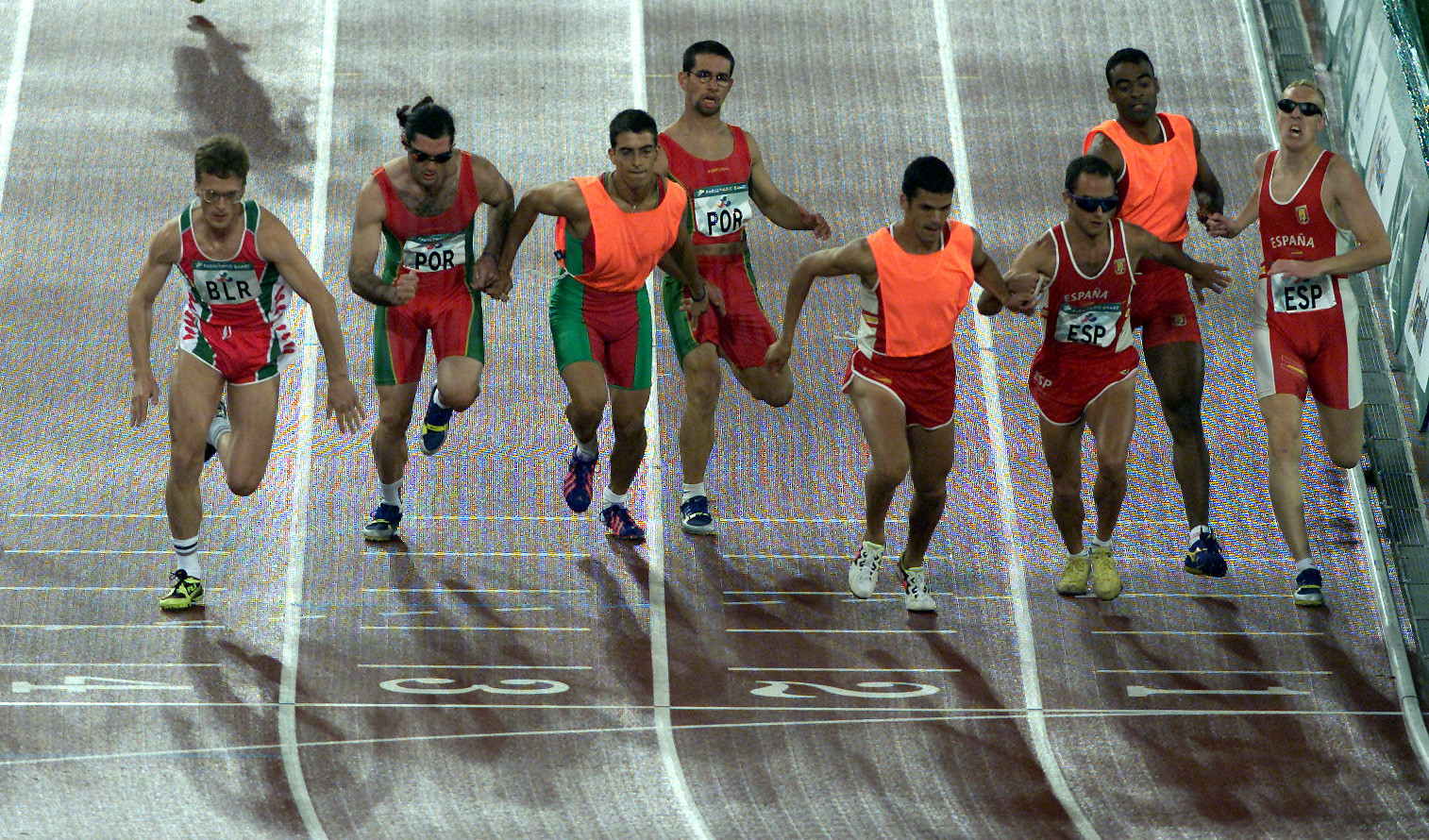 A mixed gender and class 4x100 metres relay in athletics and two mixed gender swimming relays have been added to the Tokyo 2020 programme as the International Paralympic Committee (IPC) confirmed the medal events for the two sports.

Following a two-day meeting in Bonn, the IPC Governing Board also confirmed that triathlon will have eight events, four for men and women, at the Games.

That is two more than Rio 2016 when the sport made its Paralympic Games debut.

The International Triathlon Union will now be tasked with confirming the eight medal competitions which will form their programme at Tokyo 2020.

The mixed gender 4x100m relay has been granted inclusion at the Paralympics for the first time by the IPC.

It will see athletes from the various different classifications compete side-by-side.

Each team is comprised of two men and two women.

The IPC Governing Board also added a 4x100m freestyle swimming relay for athletes with a vision impairment and an event over the same distance for competitors with an intellectual impairment.

Two individual events in the S14 class for athletes with an intellectual impairment have also been added, with both the men’s and women’s 100m butterfly S14 included for the first time.

The IPC claim the swimming programme will be balanced, with no more than six events per class.

Athletics will have 168 medal events, nine less than they had for Rio 2016.

It will, however, have the same number of athletes with 1,100.

Like athletics, it will still have the same number of athletes with 620.

The cuts to both sports were not universally popular, however, with Paralympics New Zealand chief executive Fiona Allan among those to question the timing of the announcement.

The IPC were initially due to confirm the medal programme for the two sports in September but deferred the announcement due to likely classification system changes.

"Following the decisions on athletics, swimming and triathlon, the medals event programme for Tokyo 2020 is almost finalised, with just the eight triathlon medal events to be decided," IPC President Andrew Parsons said.

"For both athletics and swimming, we have created programmes that ensure a good cross section of events for athletes in all classes.

"By reducing the number of events in both sports from Rio 2016, we also aim to increase the depth of talent in each field and ensure greater long-term event viability.

"The addition of mixed gender relays will also enable more countries to participate."