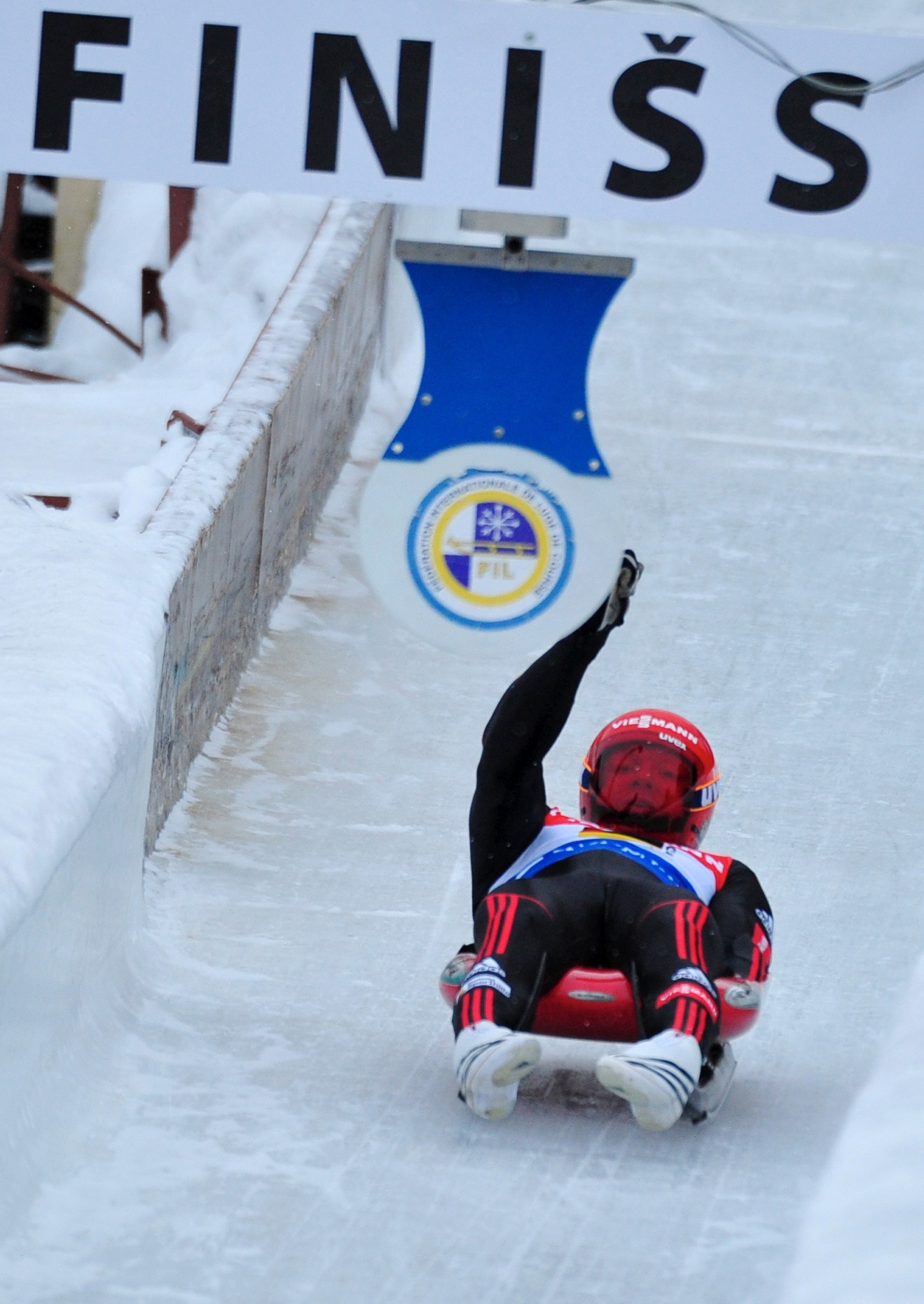 Overall crowns and continental titles will be on the line during the International Luge Federation World Cup in Sigulda as the season-ending event also doubles as the European Championships.

The competition in the Latvian city will bring the World Cup campaign to a close and will give athletes the last chance to lay down a marker before next month's Winter Olympic Games in Pyeongchang.

It is the last of nine stops on the World Cup circuit, which began back in Innsbruck in November.

The European title will be won in the doubles and women's events tomorrow, while the destination of the overall crown in the women's singles competition has already been decided.

Geisenberger, who won the singles and mixed team events at Sochi 2014, has an unassailable lead at the top of the standings.

The 29-year-old is 261 points in front of compatriot and nearest challenger Tatjana Hüfner with two races left on the schedule.

The women will compete in a standard race tomorrow before they battle it out in a sprint on the final day of the event on Sunday (January 28).

While the women's event is already done and dusted, there is set to be a thrilling finale to the race for the overall men's title.

Russia's Semion Pavlichenko is also in contention as he sits third on 647 points.

The World Cup could be clinched tomorrow but is likely to be decided after Sunday's sprint race.