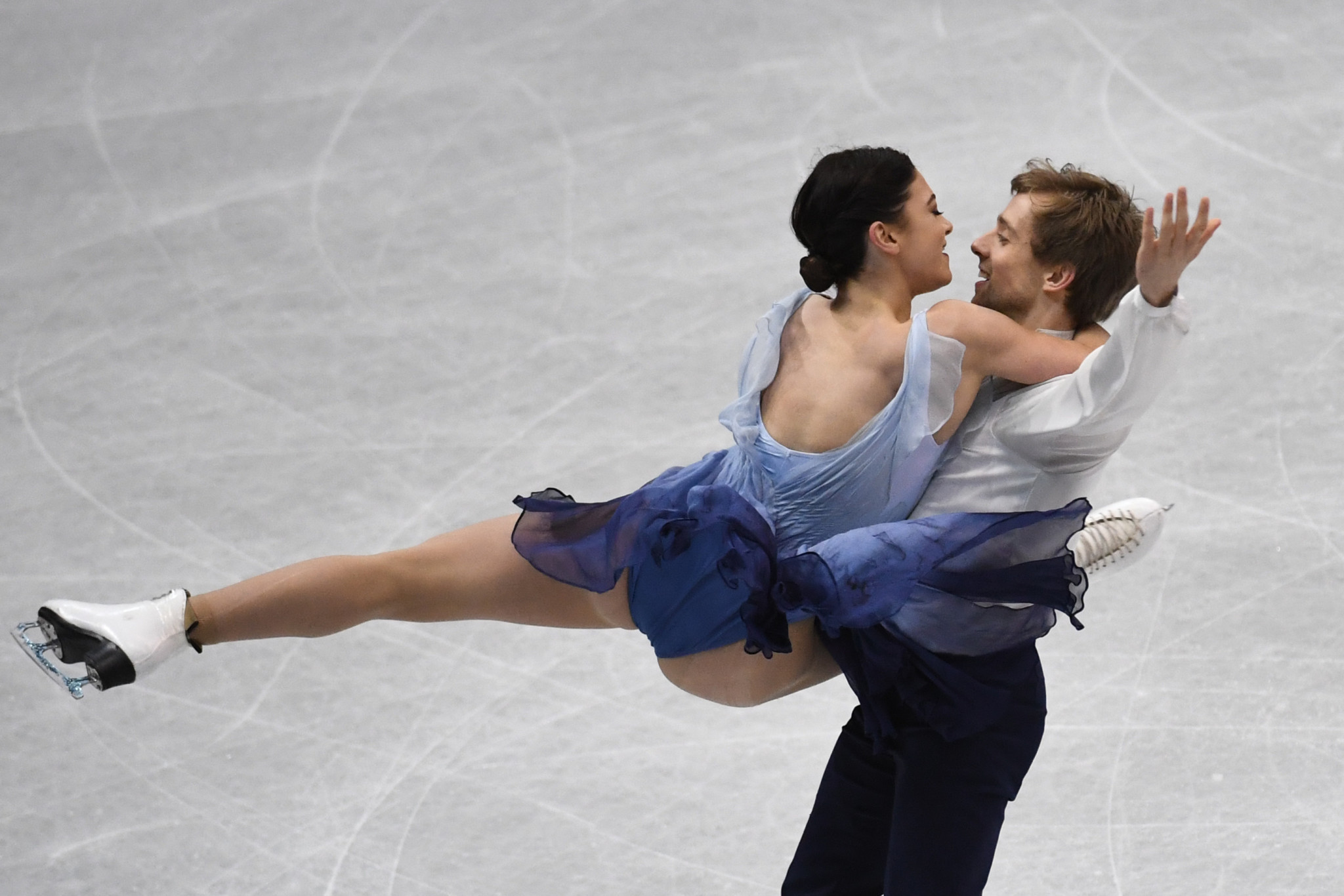 Hawayek and Luc-Baker were awarded 105.21 points at the Taipei Multipurpose Arena today after a display involving interesting lifts and intricate footwork.

The 2014 world junior champions earned a level four for the twizzles and the lifts and a level three for the step sequences and the combination spins.

This high-scoring performance gave them an overall ice dance points total of 174.29, which ensured they won their first-ever senior ISU title.

"We set out to give solid performances this week and to come and show the consistency that we've been training for, I think we did a great job on that," Hawayek said.

This gave them an overall points total of 164.96, just 1.11 ahead of Japanese duo Kana Muramoto and Chris Reed.

Today also saw the men's competition get underway with Japan's Shoma Uno, a silver medallist at last year's World Championship in Helsinki, coming out on top in the men's short programme with a score of 100.49 thanks to an excellent routine involving two quadruple jumps.

Despite coming top of the leaderboard Uno seemed disappointed with his performance.

"I thought I did a good job on my jumps today, but I stumbled a little on the connecting steps," he said.

"My legs were a little weak so I thought I should do a quad-double combo instead of a quad-triple combo.

"But once I did my quad it wasn't so bad.

"So I should have been more confident about it.

"I felt I was cautious in my programme and I want to be stronger in the free skating."

Jin Boyang of China was only 0.32 points behind on 100.17, meaning a lot is riding on the free skate event for both athletes.

Uno's compatriot Kiji Tanaka is third on 90.68 points at the halfway stage.

The event, which is open to skaters from non-European countries, continues tomorrow with the pairs and ladies' free skating programmes.