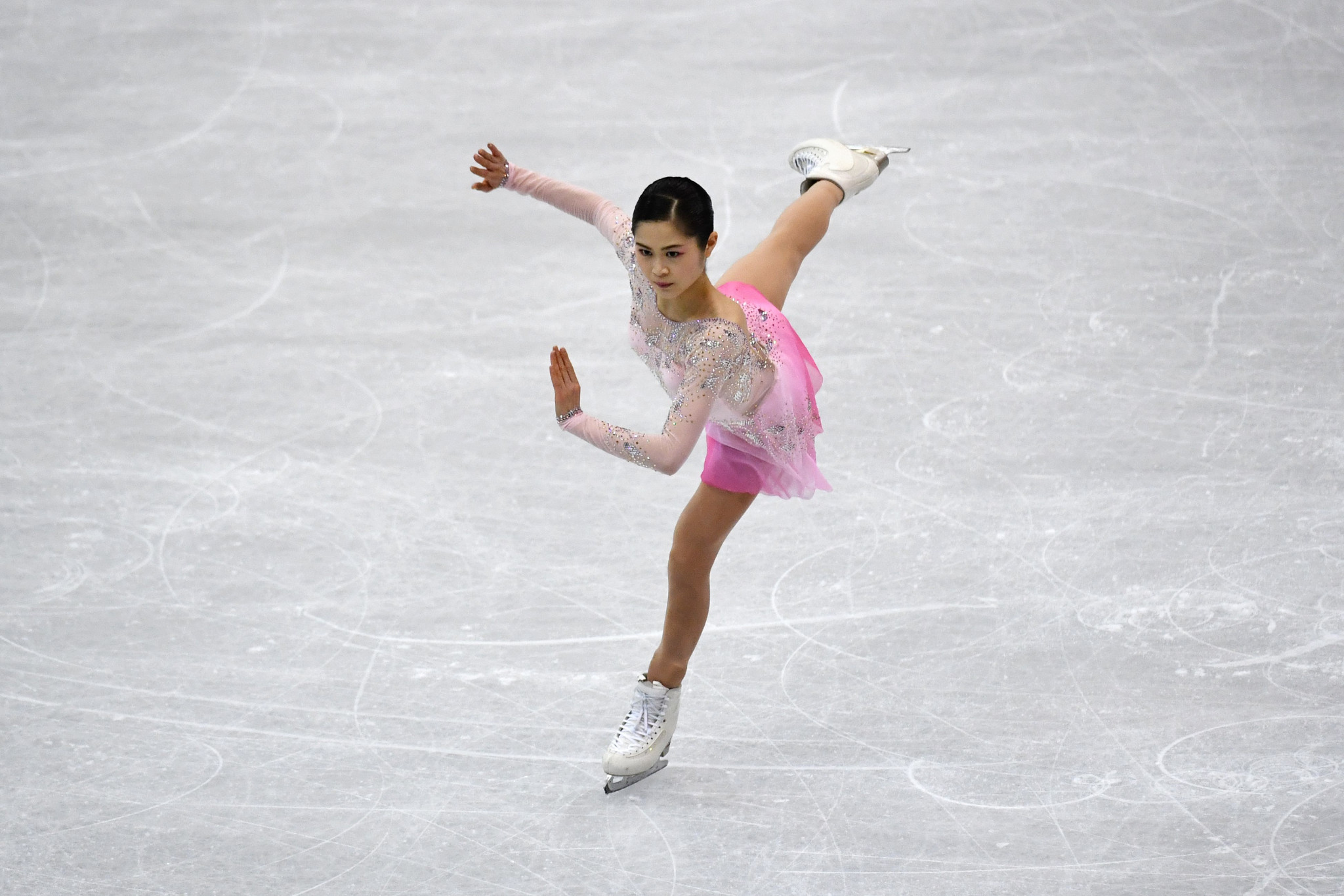 Miyahara, who has won three Four Continents Championship medals in her career, was given a score of 71.74 after completing all but one of her jumps at the Taipei Multipurpose Arena, edging out compatriot Kaori Sakamoto by just 0.40 points.

As reported by the Japan Times, after her victory, 19-year-old Miyahara said: "It was a good experience - it's important to show you can perform better than you have in the past.

"I want to be confident in myself."

Both Miyahara and Sakamoto, who finished second at the National Championships in December, will represent Japan at next month's Winter Olympics in Pyeongchang.

Third place in today's short programme was taken by another Japanese skater in the form of Mai Mihara who was awarded 69.84 points for her performance.

The first day of the event, which is open to skaters from non-European countries, also featured the short dance competition where United States duo Kaitlin Hawayek and Jean-Luc Baker finished top of the table with 69.08 points.

They were followed by Japan's Kana Muramoto and Chris Reed on 65.27, with Canadians Carolane Soucisse and Shane Firus on 65.11 points in third.

There was more success for US athletes in the pairs short programme as Ashley Cain and Timothy Leduc topped the table at the halfway stage with 66.76 points.

Australian duo Ekaterina Alexandrovskaya and Harley Windsor came second, just 0.31 points behind the leaders, whilst Tarah Kayne and Danny O'Shea of the US secured third place with 65.74 points.

North Korean pairing Ryom Tae-Ok and Kim Ju-Sik, who will be appearing at Pyeongchang 2018, were greeted warmly by the local crowd and finished fourth on 65.25 points after skating to Jeff Beck's version of The Beatles' song "A Day in the Life".

The competition continues tomorrow with the free dance programme in the ice dance event, before the men take to the ice for the first time in the competition for their short programme.