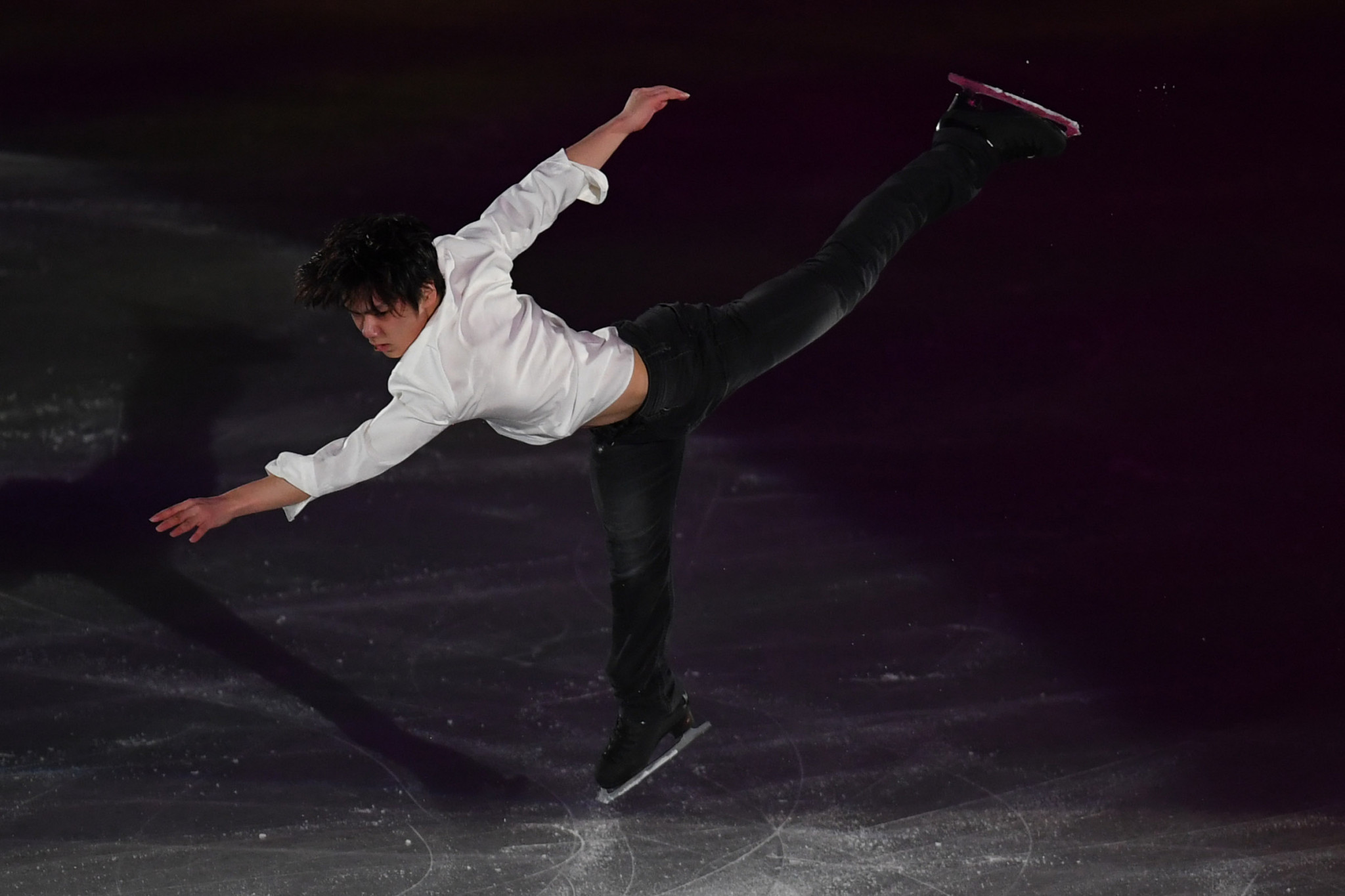 The men's World Championship silver and bronze medallists will be among those to do battle at the International Skating Union Four Continents Figure Skating Championships, which are due to begin in Taipei.

The event - open to skaters from non-European countries - will take place at the Taipei Multipurpose Arena in Taiwan's capital.

It will be a key test for athletes as they prepare for next month's Winter Olympics in Pyeongchang.

In the ladies event, Japan's defending champion Mai Mihara will go up against team-mate Satoko Miyahara, who won the event in 2016.

Another Japanese in world junior bronze medallist Kaori Sakamoto should also be among the challengers.

Three world junior champions from the US will compete in the ice dancing, 2017 winners Rachel and Michael Parsons, 2016 gold medallists Lorraine McNamara and Quinn Carpenter and 2015 victors Kaitlin Hawayek and Jean-Luc Baker.

The short programme for ladies, pairs and ice dance will begin the competition on Wednesday (January 24) following official practices tomorrow.