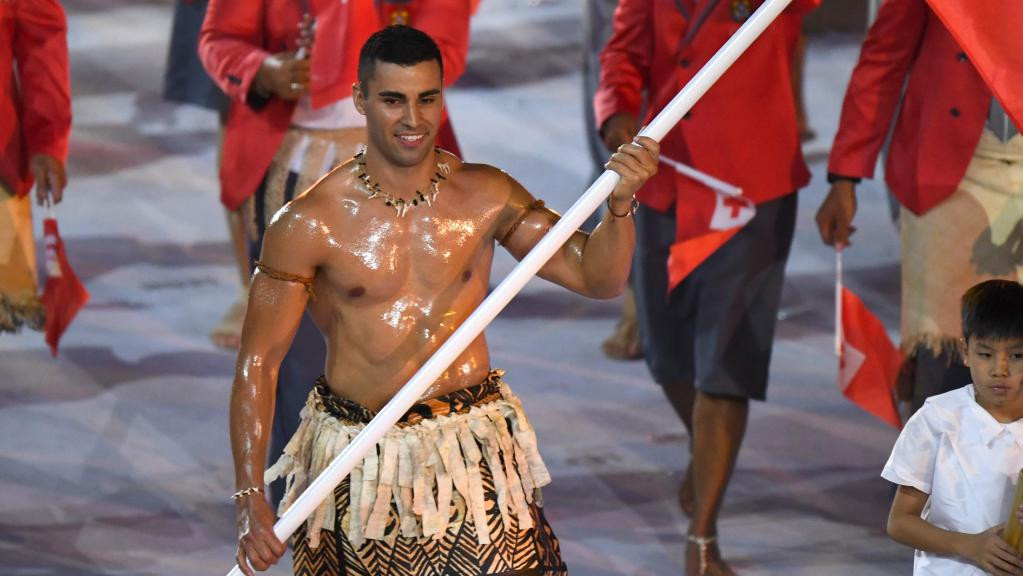 Tonga's Pita Taufatofua is set to complete his unlikely transition from internet viral sensation at Rio 2016 to Olympic cross-country skier at Pyeongchang 2018.

Taufatofua competed in taekwondo at Rio 2016 but made worldwide headlines after his Opening Ceremony appearance where, as Tonga's flagbearer, he appeared topless to display his oiled and heavily muscular body.

Taufatofua had announced in December 2016 that he was hoping to compete in the Winter Olympics as a cross-country skier but few took him seriously.

He now appears about to achieve his goal, though, after a last ditch attempt to qualify was successful.

Taufatofua, who is based in Brisbane, took advantage of an Olympic loophole that did not even require him to ski on snow.

Qualification points earned in roller-ski races can be applied for cross-country skiing and Taufatofua nearly qualified on that basis alone.

But with no more roller-ski races on the schedule and the Olympics looming, Taufatofua needed a race on snow so he travelled to Europe to find one.

Taufatofua drove more than two hours through a blizzard in the Arctic Circle to get to the final race attempt in Isafjordur in Iceland having earlier missed a flight in Istanbul in an attempt to qualify via an event in Croatia.

The 34-year-old told the Olympic Channel that he had made it after a final attempt in Iceland.

"I have just qualified Tonga for the Winter Olympics," he declared in a Facebook live interview from near the Arctic Circle.

"This was the last day of the qualification process, this was my last race possible and we did it.

"We have done it.

"I had seven races and they all failed.

"I did my best but I fell short each time and I thought there's one race left, it's at the end of the world."

Tonga's only previous representative at a Winter Olympics was in Sochi four years ago when Fuahea Semi, who competed for the tiny Pacific island as Bruno Banani after a sponsorship deal with a German underwear maker, finished 32nd out of 39 in the men's luge event.

"We sacrificed everything to be here," Taufatofua told the Olympic Channel.

"Financially I'm in the worst position ever but I'm the happiest ever.

"People don't see the hard work that goes behind, they just see the shiny guy that walks with the flag."