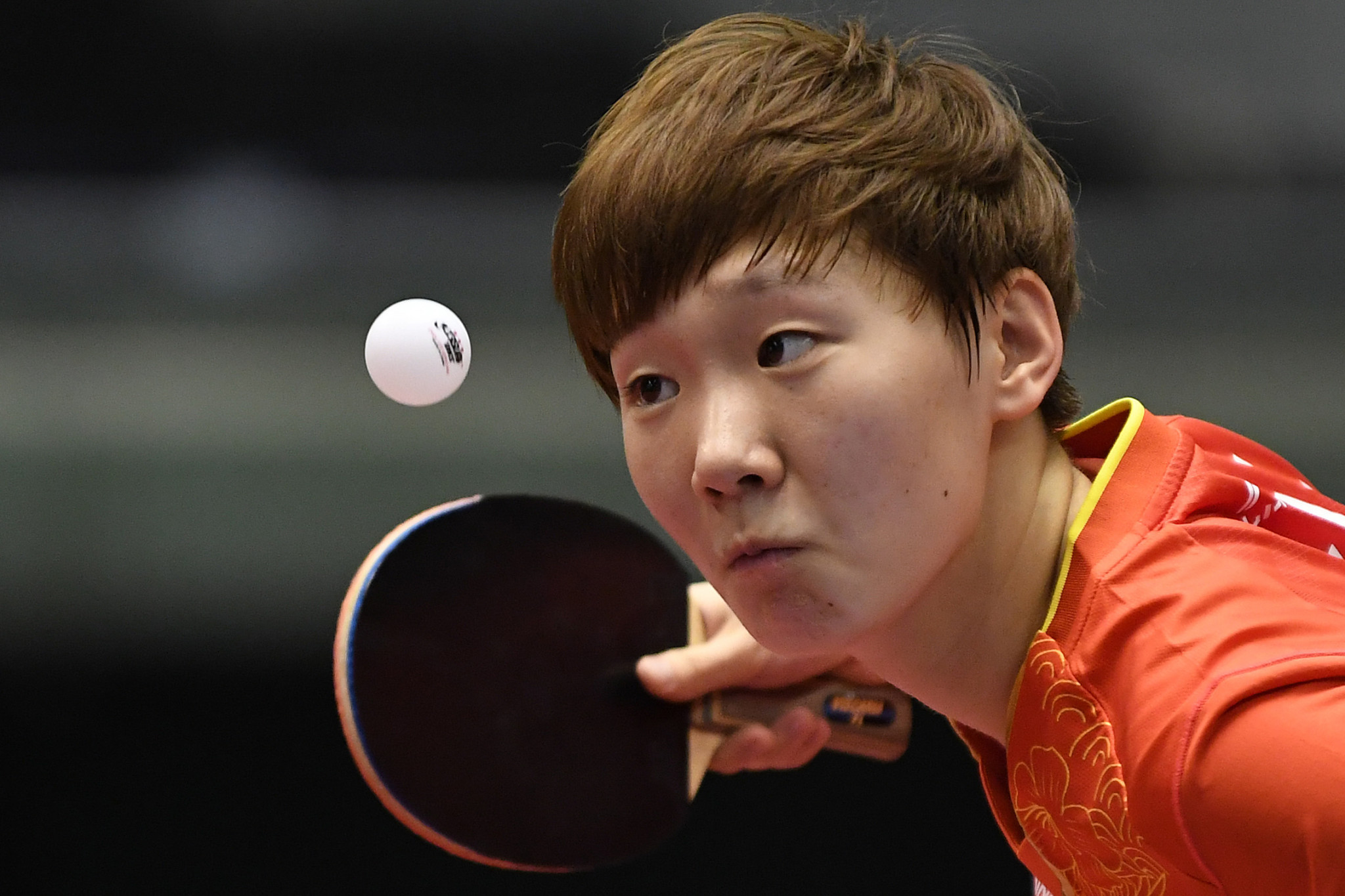 In tomorrow’s final at the Budapest Olympic Hall, Wang Manyu is due to face another Chinese player, Sun Yingsha, who disposed of Hong Kong’s Ho Ching Lee and Taipei’s Szu-Yu Chen in her two matches today.

"The match was a very intensive and hard for me, we both played at a very high level," Wang said.

"The turning point of the match was in game five when I recovered from being 2-6 down - I felt I could win this match."

Wang had required two fewer sets to win her quarter-final against Chen Meng, who beat her in the final in Qatar and Australia in last year’s  ITTF World Tour.