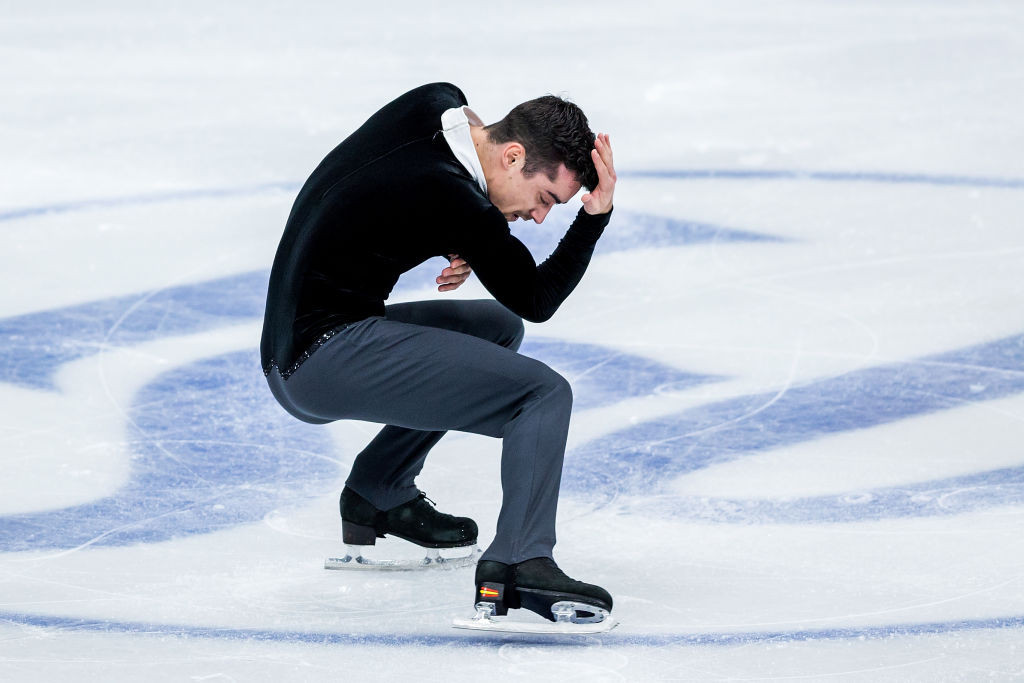 It now looks like Fernandez will win his sixth consecutive title after a stunning short routine in the Russian capital, which saw him open with a quad toe loop-triple toe loop combination followed by a quad salchow.

The judges awarded him 103.82 points for his effort, the only skater to achieve a three-figure score at today’s competition at the Megasport Sport Palace.

It puts him more than 12 in front of home athlete Dmitry Aliev on 91.33 points, who is competing at his first European Championships.

As reported by Yahoo, Fernandez said: "I was able to perform pretty well.

"We were not looking for perfection.

"I felt this was a good run through and practice for the Olympics.

"My goal for the Europeans is to win because it is important for me and important to keep writing history not only in Europe, but for Spain especially."

Although the men’s result caused little surprise, there was a shock in the pairs as France’s Vanessa James and Morgan Cipres ended in front over several home favourites.

The French duo scored a total of 75.52 points to give themselves a 2.57 lead over closest challengers Natalia Zabiiako and Alexander Enbert of Russia.

Home pairing Ksenia Stolbova and Fedor Klimov, who were among the frontrunners going into the competition, came third with 72.05 points.

However, current overall ranking leaders Evgenia Tarasova and Vladimir Morozov, also of Russia, could only finish fifth after scoring 70.37.

The ISU European Figure Skating Championships, which conclude on Sunday (January 21), continue tomorrow with the first stage of the ladies competition taking place in the morning before more pairs events in the evening.