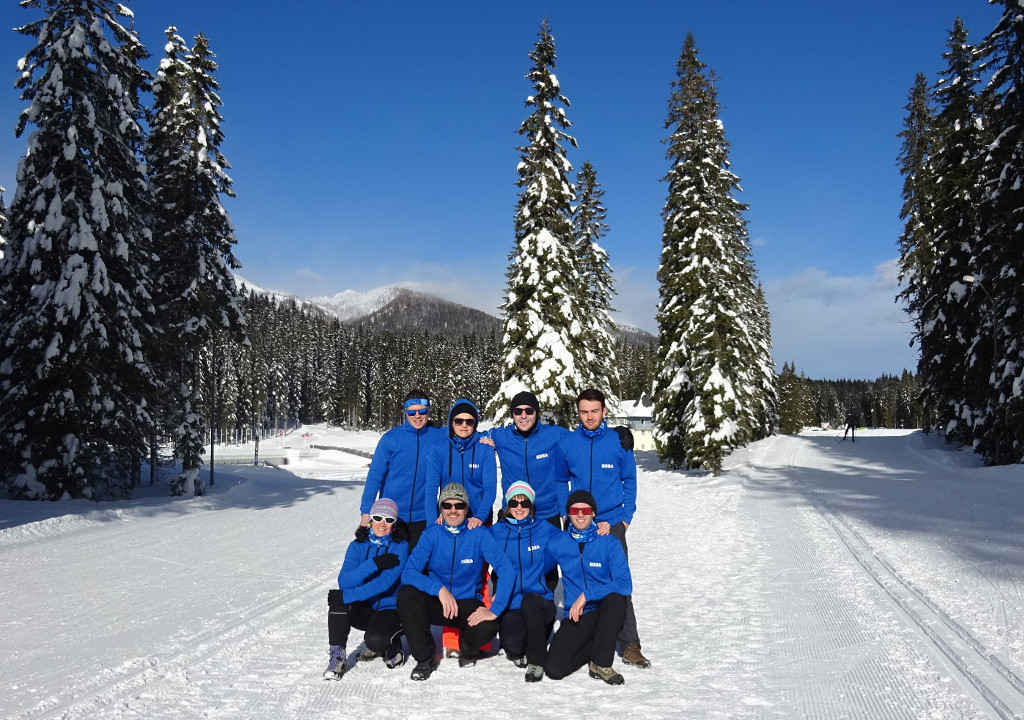 European University Sports Association (EUSA) secretary general Matjaz Pecovnik was among the staff who attended a team-building weekend as part of the organisation's preparations for the new season.

Pecovnik and other members of the EUSA administration travelled to Slovenia for a three-day trip, aimed at strengthening the co-operation within the governing body.

The team-building exercises included a hike to Uskovnica mountain, while the delegation also took part in cross-country skiing and biathlon.

Workshops and strategic planning sessions were also held across the weekend.

"The teambuilding also emphasised the importance of physical activity, enjoying and preserving nature, reinforcing also the #beactive campaign and commitment to sport and recreation," the EUSA said.

The visit came as the EUSA continues its preparations for an action-packed 2018, the highlight of which comes when Coimbra in Portugal hosts the European Universities Games.

The entry deadline for the event fell yesterday.

The Portuguese city is set to host Europe’s largest university sport event of the year, and the largest multi-sport event ever organised in Portugal, from July 15 to 20.

Over 4,000 participants from Europe’s leading sport universities are expected to compete in 13 sports.

The EUSA is also due to hold its General Assembly and gala in Madrid from April 12 to 13.

"Strategic dialogue" with the International University Sports Federation will be held in the Spanish capital on April 14.