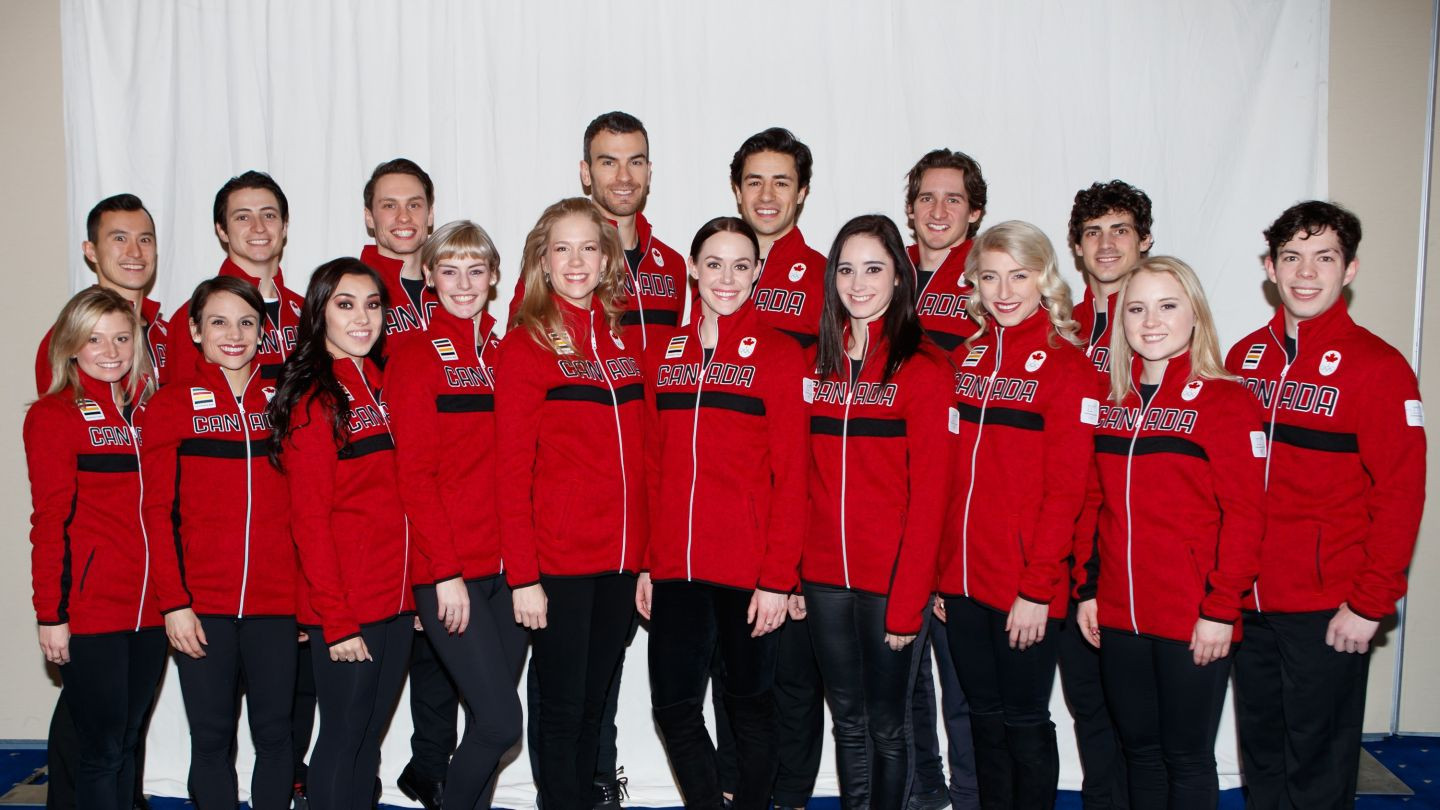 Skaters qualified for the team based on their performances during the 2016-2017 and 2017-2018 seasons, as well as their results at the 2018 Canadian National Skating Championships held in Vancouver last week.

Virtue and Moir, who followed up their Vancouver 2010 gold medal-winning performance by claiming silver at Sochi 2014, returned from a two-year hiatus last season to win their third world title.

They registered a perfect free dance score in triumphing at the Canadian Championships.

"Tessa and I are honoured to be representing Canada at our third Olympic Games," Moir said.

"It is especially a privilege to be named to the team with this group of skaters.

"We have grown up together and it's going to be a special moment to take the ice with them and go for gold.

"We are looking forward to embracing the Olympic spirit and proudly cheering on our team-mates in Pyeongchang."

Sochi 2014 Olympians Kaitlyn Weaver and Andrew Poje will also compete in ice dance along with Piper Gilles and Paul Poirier.

Weaver and Poje won two World Championship medals - silver in 2014 and bronze in 2015 - during Virtue and Moir’s time away from the sport.

"I am thrilled to be named to the Olympic team for the second time," Daleman, who overcame pneumonia to achieve national glory on her 20th birthday on Saturday (January 13), said.

"It is always a source of pride to wear the red-and-white and to do it on the biggest sporting stage in the world will be truly an honour.

"Our entire team has worked hard to be the best and I know Canadians from coast-to-coast-to-coast will be cheering on our journey as we take on the world."

Meagan Duhamel and Eric Radford, winners of consecutive World Championship titles in 2015 and 2016, will compete in pairs competition.

They will be joined by Julianne Séguin and Charlie Bilodeau, and Kirsten Moore-Towers and Michael Marinaro.

Keegan Messing, the runner-up in Vancouver, is the other.

"There are so many strong contenders and we have tremendous hope for them heading into the Games."

Canada will have the largest figure skating team of any country at Pyeongchang 2018, due to take place from February 9 until 25.

Figure skating action is scheduled to take place at the Gangneung Ice Arena from February 9 to 23.