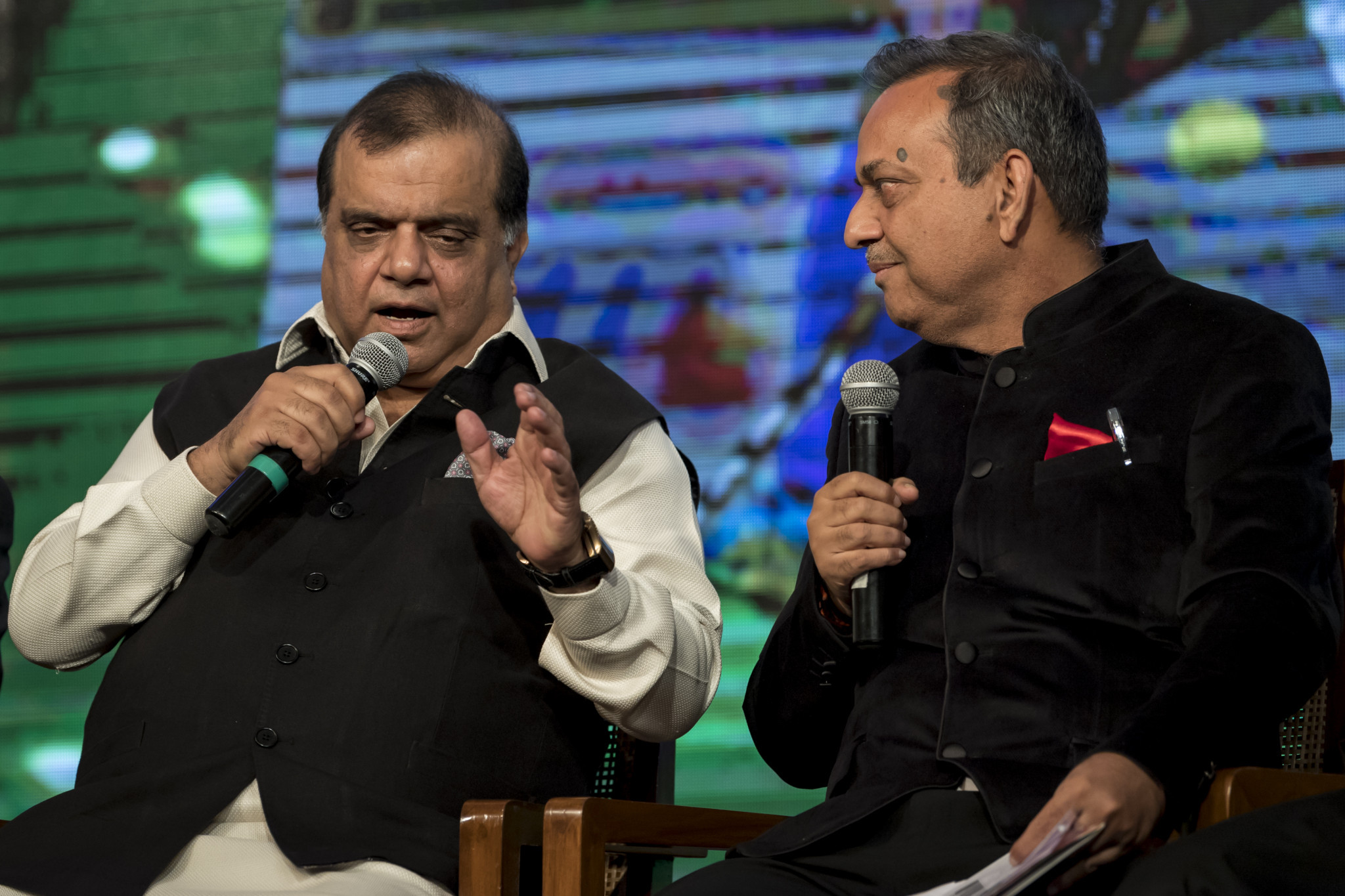 Narinder Batra is facing calls to choose between his current Presidential roles at the International Hockey Federation (FIH) and the Indian Olympic Association (IOA) after veteran Irish official David Balbirnie claimed he was jeopardising the two organisations by running them simultaneously.

In a letter addressed to Batra and members of the FIH Executive Board, seen by insidethegames, Balbirnie outlines concerns which he claims are shared by him and "other senior members of the hockey family".

The Irishman, who stood unsuccessfully against Batra at the election in Dubai in November 2016, urged the Indian to clarify his plans so that a potential succession plan at the FIH can be implemented should he choose to focus solely on his IOA position.

The Indian official was elected IOA President in December, sparking fears over whether he will be able to equally divide his time running hockey's worldwide governing body and the National Olympic Committee of one of the world's largest countries.

Concerns have been heightened by the difficult period the FIH finds itself in following the shock resignation of chief executive Jason McCracken.

The organisation are also in the middle of a 10-year development strategy, launched after hockey was nearly axed from the Olympic programme in 2013, which includes the launch of the new Hockey Pro League in 2019.

"The Presidency of the FIH and the IOA are two very important positions," Balbirnie writes in the letter.

"To be President of one requires all of one's efforts.

"To be President of two requires all of one's efforts divided by two.

"He who follows two hares catches neither.

"In remaining President of both the Indian NOC and the FIH, you are putting at risk the leadership and good governance of these two important organisations.

"Hopefully, you will remain with us.

"However in the event that you choose the NOC, you need to clarify your plans to resolve the situation brought upon the FIH so that you can ensure a smooth transfer of leadership to the next generation."

Balbirnie, a former European Hockey Federation Executive Board member, insisted his letter and his objections to Batra holding both positions were not motivated by a desire to become the FIH President.

"These are my views and I wish to be clear that in the event of a vacancy at [sic] FIH Presidency, it is not my intention to be a candidate," he added.

Batra has faced criticism during his tenure at the FIH after angry social media posts about Pakistan last year were widely condemned.

The FIH President remains the subject of a disciplinary investigation as a result of the posts, which he later apologised for.

Batra was not obliged to stand down as FIH President when elected head of the IOA but cases of officials being at the helm of two major organisations in sport remain rare.

There are examples of officials doing both, however, as Uğur Erdener is President of World Archery and the Turkish Olympic Committee among a host of other sporting roles.

Batra has previously played down the concerns, insisting he is able to carry out both roles.

"While both Presidency roles demand serious dedication, I believe that through my passion for sport combined with talented teams within both organisations, I can continue to drive forward the growth of hockey internationally whilst also significantly enhance the work and reputation of the IOA," he said.

In response to the letter, the FIH said in a statement: "FIH has received a letter addressed to FIH President, Narinder Batra, in relation to his presidency of the Indian Olympic Association.

"FIH does not have Governance policies restricting dual or multiple Presidencies therefore Dr Batra does not have any obligation to give up either position.

"As mentioned before, Dr Batra intends to undertake both roles."