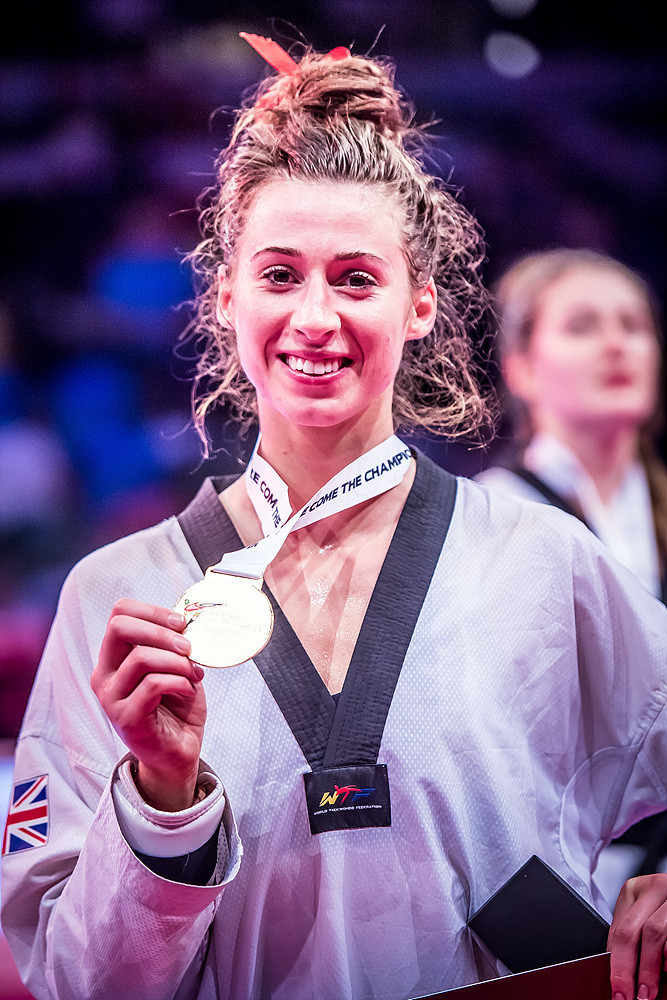 The London-raised heavyweight was voted GB Taekwondo’s athlete of the year for 2017 because of his consistently high standard of results.

And he’s keen to not only replicate his performances but take them to a new level.

“Bianca had a fantastic year so massive congratulations to her,” said Cho who hasn’t fought since the World Taekwondo Grand Prix finals in the Ivory Coast a month ago.

“When a team mate does so well it motivates others to do the same so let’s get the ball rolling.

“I aim to focus on doing the same things but push myself a little bit more to get the results needed.

“Top six in the world isn’t bad but I am going to try and get in the top three.

"And why not aim for number one as well? That would be fantastic.”

Cho is the first GB male fighter to compete in the exciting new event boasting the sport’s richest ever prizes.

“I am feeling good but it hasn’t been easy because a lot of the players have been away over Christmas and the New Year,” added Cho.

“So, I had to be extra motivated to get in the best of shape for this tournament.”

Cho will be joined in China by comeback star Charlie Maddock.

The 22-year-old from Stoke-on-Trent fought sparingly in 2017 but Great Britain’s inaugural female European Games gold medallist is keen to make up for lost time in 2018.

However, in a bid to make the semi-finals Williams lost 11-10 to Gao’s compatriot Yunfei Guo.