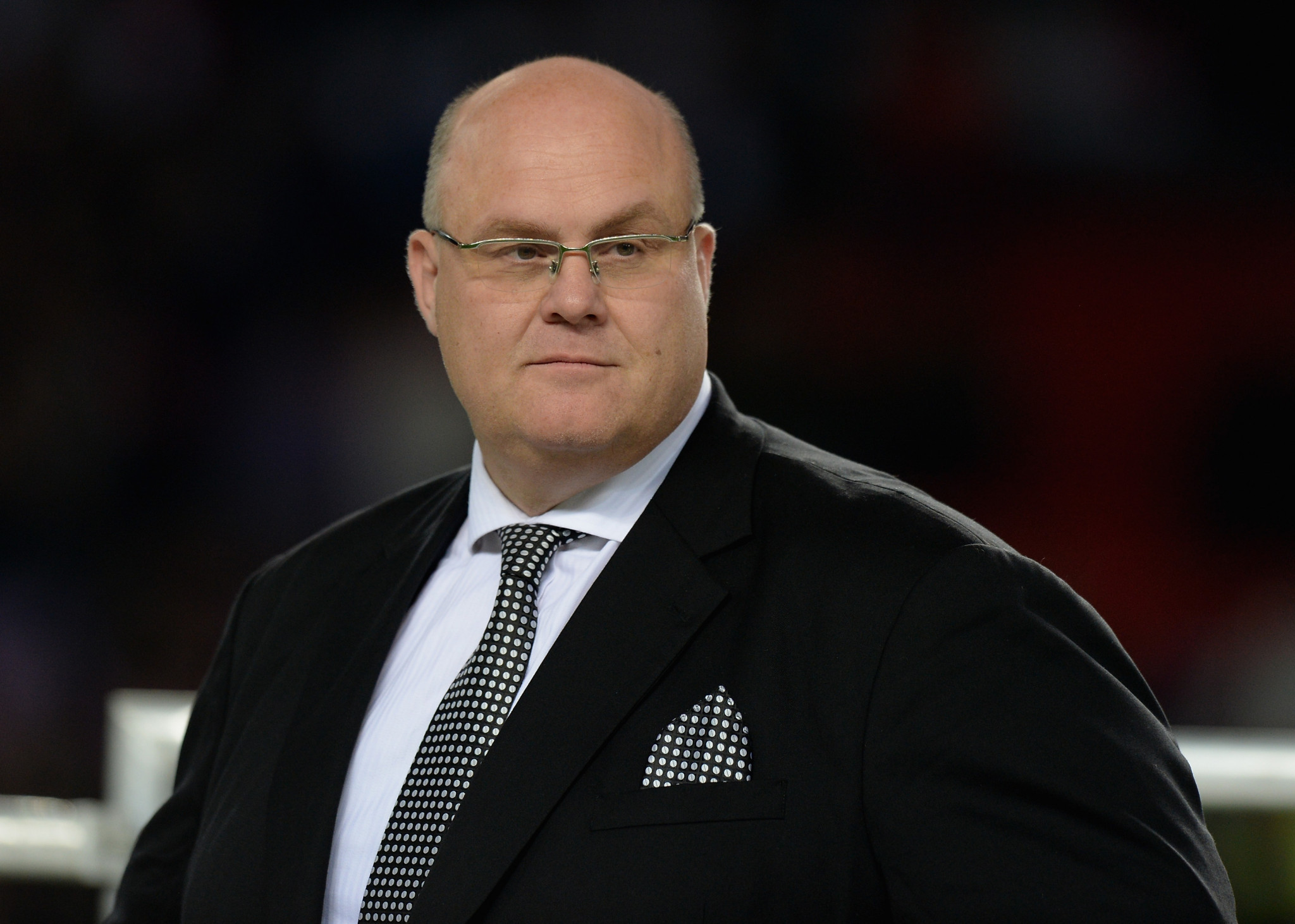 The unanimous decision by the RLIF board was taken following successful Rugby League men’s and women’s World Cups in Australia, New Zealand and Papua New Guinea.

Wood will replace inaugural chief executive David Collier later this year and, as a consequence of his promotion, will stand down as chairman of the RLIF.

The RLIF board will consider nominations for its next chair in February.

"I feel honoured and humbled to be asked to serve the RLIF as chief executive for the next phase of its development," said Wood.

"International rugby league is a wonderful and essential aspect of our sport as the images, testimonials and emotions of the recent World Cups have once again demonstrated.

"I believe these are exciting times as more and more people recognise the role international rugby league has in developing the whole sport.

"New countries and investors are attracted to our sport and I look forward to working with all parties, clubs and other key stakeholders to ensure that we give players, supporters and commercial and broadcast partners the most compelling international calendar that we possibly can."

Prior to working for the RFL, Wood was chief executive of Super League Club Halifax Blue Sox and deputy head of Finance for BBC North.

"We are delighted to have reached an agreement with Nigel to take over as the executive lead for the RLIF at this time," RLIF deputy chairman John Grant said.

"Nigel is a 10-year chief executive with a proven track record as a rugby league administrator of the highest standard, is respected on both sides of the world, has an intimate understanding of the complex relationship between domestic and international rugby league, and provides a fast start in the role at a time when capitalising on the momentum created by the 2017 World Cups is critical.

"The RLIF board determined that the board’s Nominations Committee from Australia, New Zealand and Europe should in the first instance undertake a rigorous process with Nigel as its internal candidate to confirm his willingness and suitability to take the role."

"Failing this, it was then to undertake an external process.

"The Committee was swayed not only by Nigel’s clear experience but also by his deep knowledge and sincere passion for international rugby league.

"Its recommendation that he was the right person to take the international game forward at the very exciting but challenging time was adopted unanimously by the full Board."

The next Rugby League World Cup is due to take place in 2021 in England from October 23 to November 27.