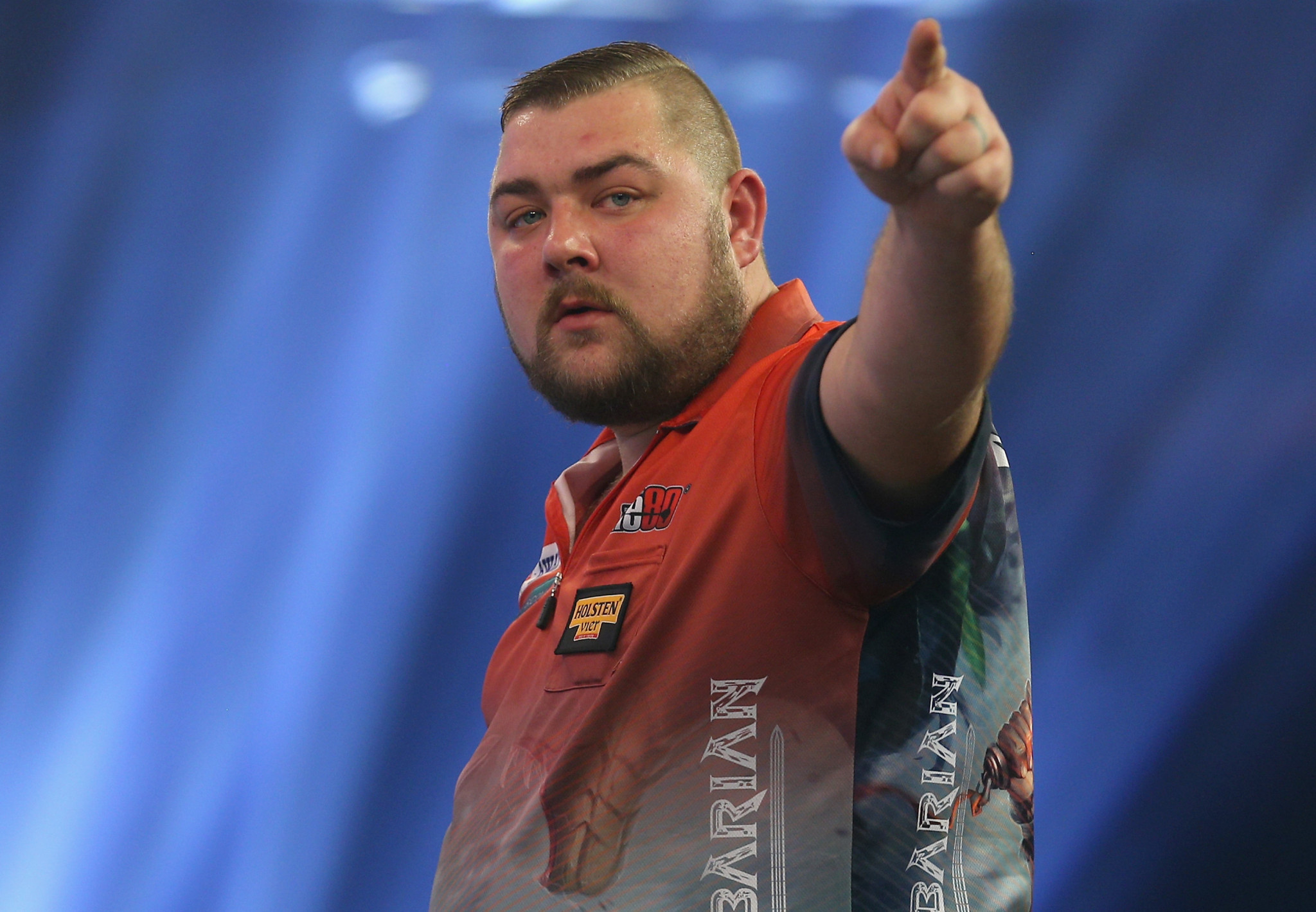 The unseeded Englishman progressed by virtue of an impressive 3-1 win in an entertaining contest at the Lakeside Country Club in England's Frimley Green.

Whitehead kept cool under pressure, hitting a superb double 20 to finish the match and cause one of the upsets of the tournaments so far.

It proved to be a tough day for the seeded players in the men's event as Belgium's Geert de Vos and England's Jim Williams both needed five sets to reach the second round.

Williams had to do it the hard way as he fought back from 2-0 down to keep his World Championship hopes alive.

Russia's Anastasia Dobromyslova, the sixth seed, joined the Dutchwoman in earning victory today as she beat Anca Zijlstra of The Netherlands.