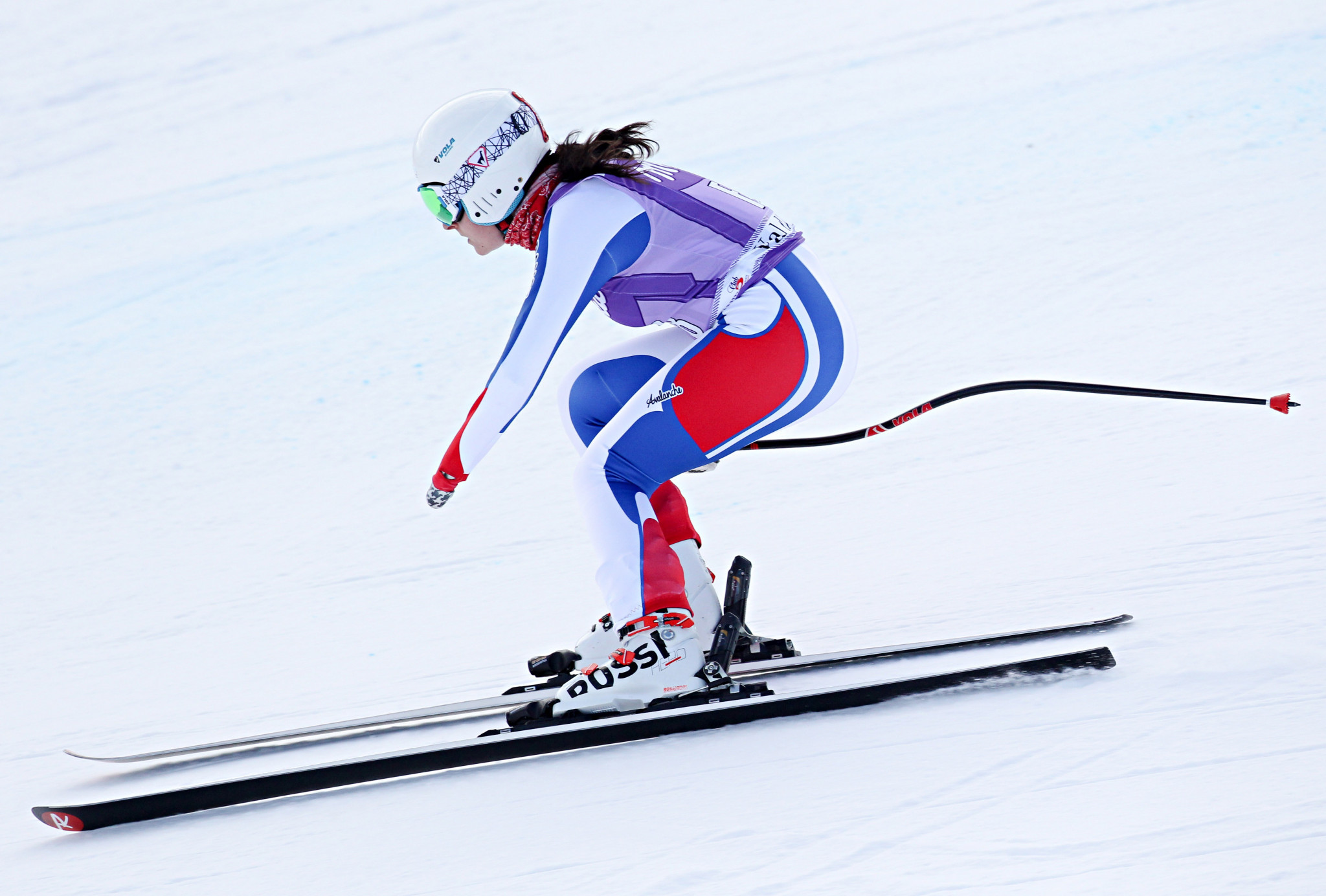 France's Marie Bochet and Arthur Bauchet will continue their preparation for the Pyeongchang 2018 Paralympics when they compete at the International Paralympic Committee (IPC) Alpine World Cup in Zagreb from tomorrow.

Bochet proved the dominant force during the first World Cup of the season in Kuhtai, as she ended the event in Austria with a clean sweep of victories in the women's standing events.

Her prospects of further success look strong, with one of her main rivals Andrea Rothfuss of Germany set to miss the event.

The four-time gold medallist at Sochi 2014 will be one of 41 skiers from 11 countries competing in the World Cup, which will see two slalom races across all categories.

Bochet's compatriot Bauchet will hope to build on his opening World Cup appearance, where he secured a bronze medal in the men's standing.

The two-time world champion will face the challenge of Swiss skiers Theo Gmur and Thomas Pfyl, as well as Australia's Mitchell Gourley.

Slovakia's Henrieta Farkasova will be another star athlete taking part in the World Cup, with the visually impaired skier having begun the World Cup season with three victories.

Her team-mates Miroslav Haraus, Jakub Krako and Marek Kubacka could sweep the podium in the men's event should they live up to expectations.

Australia's Victoria Pendergast and Switzerland's Stephani Victor are among the favourites in the women's event.

Racing will begin tomorrow, with the World Cup competition set to draw to a close on Tuesday (January 9).