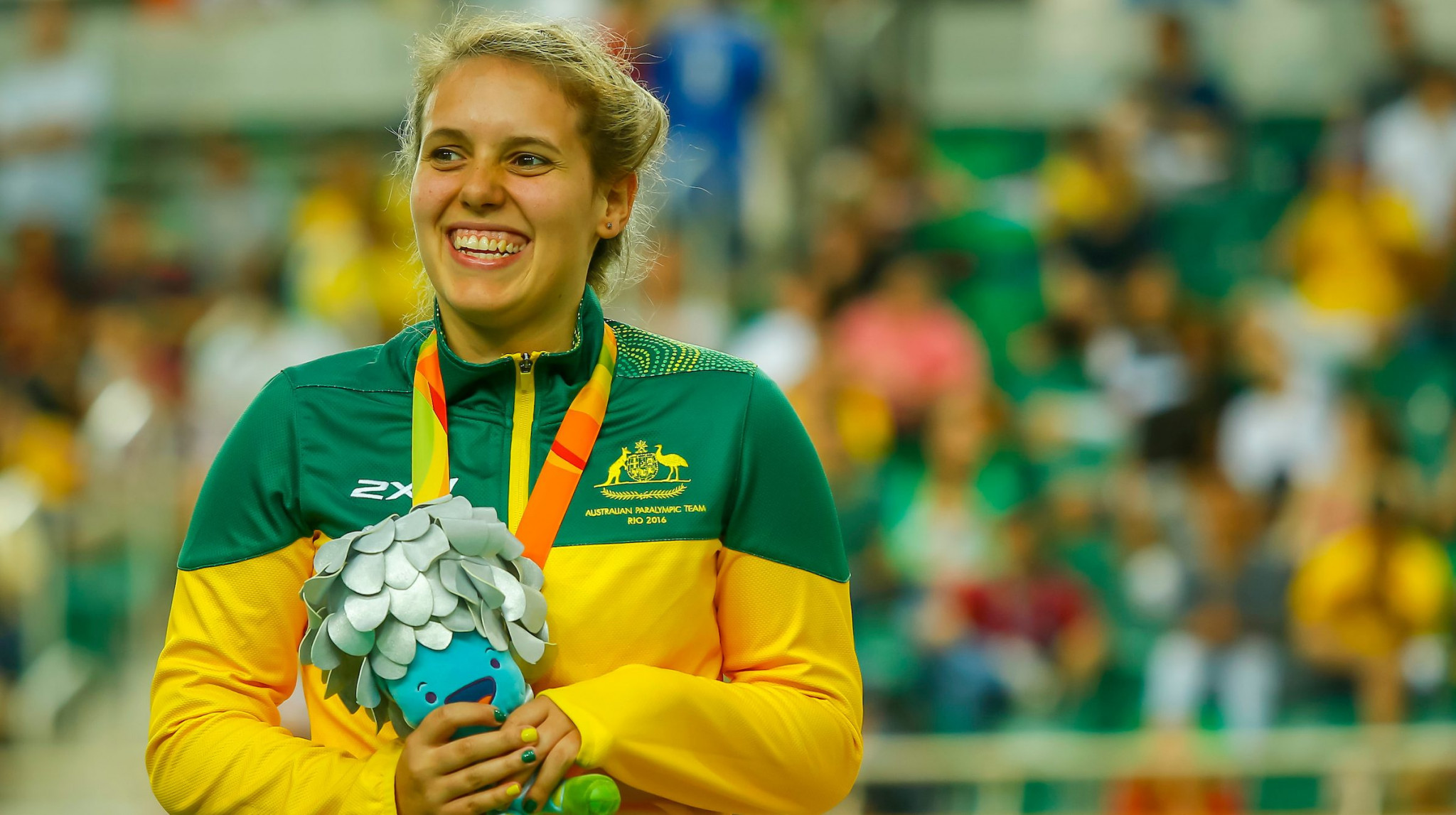 Australia has announced a 16-rider team for the 2018 International Cycling Union (UCI) Para-cycling Track World Championships to be held in Rio de Janeiro.

Paralympic Games silver medallists Alistair Donohoe and Kyle Bridgwood add experience to the team and will both be looking to reclaim world titles on the track they enjoyed success at during Rio 2016.

Rio 2016 Paralympic bronze medallist Jessica Gallagher will be aiming to reclaim her world sprint title with new pilot Lara Tucker as they looked ahead to the Gold Coast 2018 Commonwealth Games in April.

In men’s tandem, Brad Henderson and Thomas Clarke will contest the sprint events and Kieran Murphy and Lachlan Glasspool the endurance races.

The event is due to take place from March 22 to 25 at the Velodrome built for the Rio 2016 Olympic and Paralympic Games.

It will be the first World Championships staged at a venue used for Olympic and Paralympic competition since the Games ended.

Located at the Barra Olympic Park, the Velodrome is one Rio 2016 venue where concerns have been expressed about legacy.

The facility re-opened in May for the first time since the Games and hosted a three-day festival.

There was no damage reported to the Velodrome after a second fire at the venue in four months in November.

The Olympic Legacy Governance Authority confirmed the fire, which they state was caused by a balloon.

A balloon was also found to have caused the fire at the Velodrome in the Brazilian city in July.