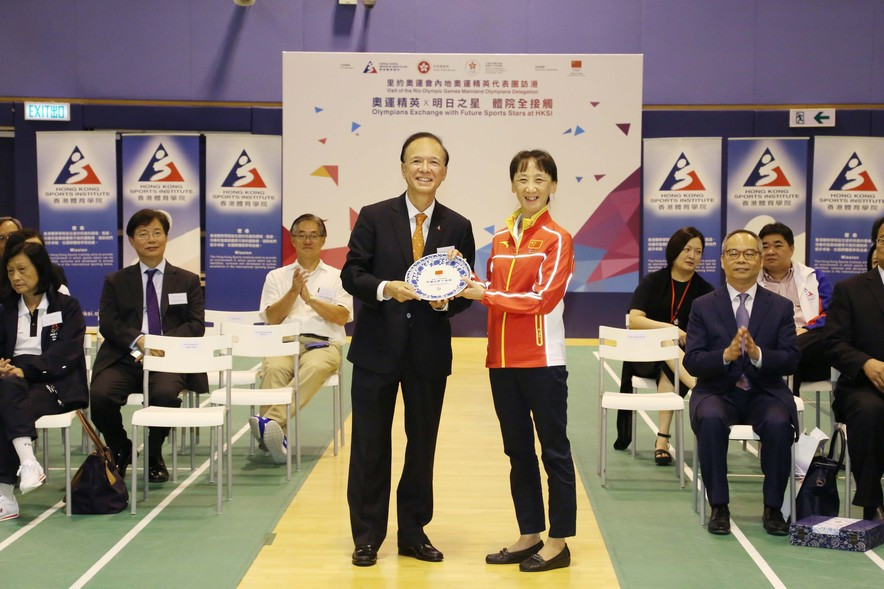 Song Keqin has been elected secretary general of the Chinese Olympic Committee (COC) at the organisation's Plenary Meeting in Beijing.

Song Luzeng was elected to the position of vice-president at the meeting.

She will serve under the leadership of COC President Gou Zhongwen.

"We look forward to your continuous support and cooperation," Song said in a letter to Olympic Council of Asia director general Husain Al-Musallam informing him of the election results.

Song was previously a deputy to Song Luzeng but has now taken on the main role following her election at the meeting in the Chinese capital.

The 57-year-old's election continues the change in administration within the COC after Gou was elected President last year.

Gou, the director of China's General Administration of Sport, was chosen to succeed the outgoing Liu Peng.

Liu had led the COC since 2005, with his Presidency taking in a home Olympic Games at Beijing 2008.

The official was part of China's successful bid for the 2022 Winter Olympics and Paralympics, leading their delegation at the International Olympic Committee Session in Kuala Lumpur in 2015, where Beijing beat its only rival Almaty in Kazakhstan.