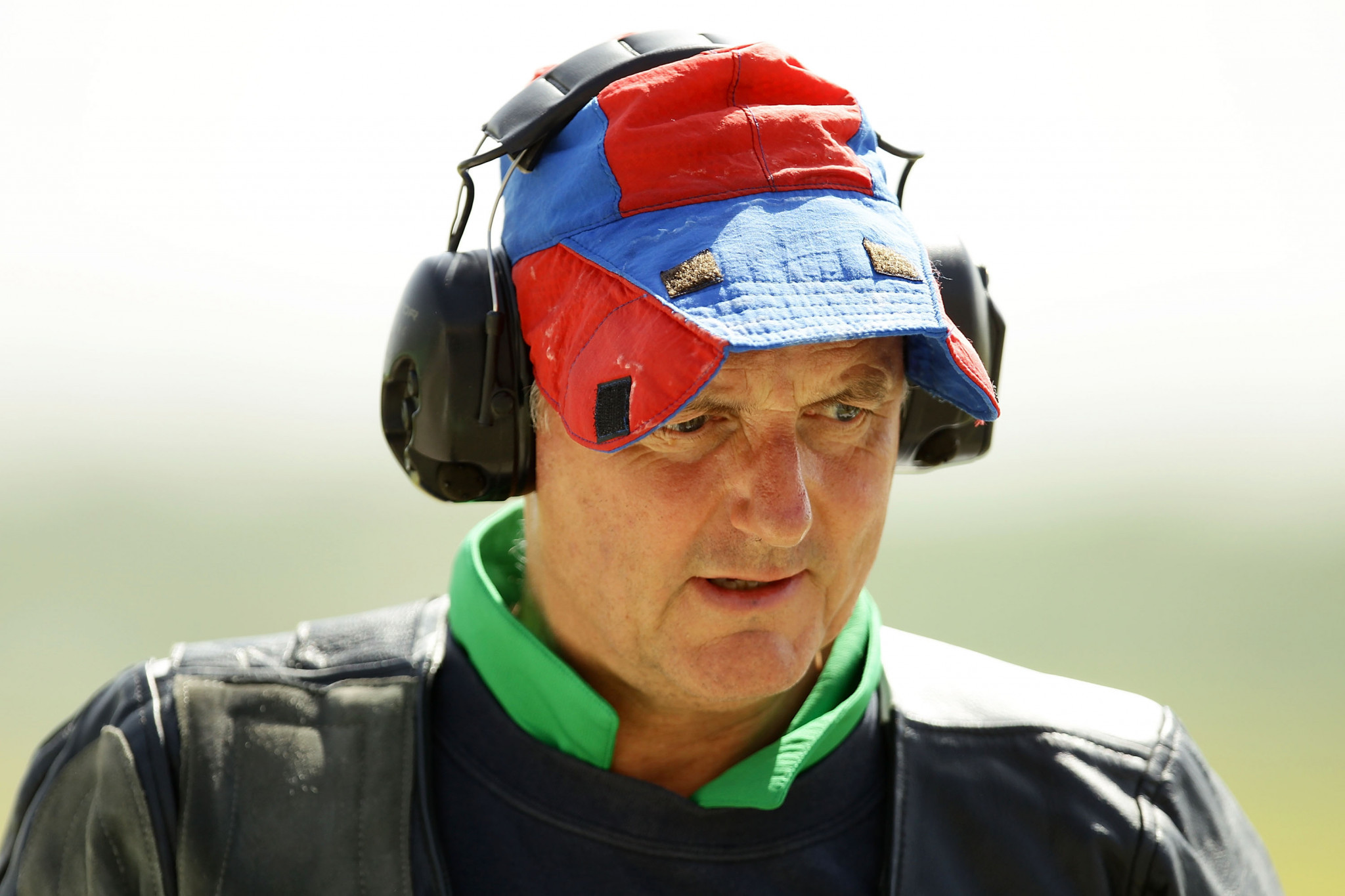 Northern Ireland have named 88 athletes across 13 sports to compete at this year's Commonwealth Games in Gold Coast.

Among the squad is shooter David Calvert who will appear at a remarkable 11th edition of the Games after making his debut at Edmonton 1978.

Arguably the strongest contingent for Northern Ireland will be their boxing team, which includes Steven Donnelly, Michaela Walsh and Alanna Nihell, each of whom won medals at the 2014 Commonwealth Games in Glasgow.

Donnelly, a bronze medallist in the welterweight category in Glasgow, has had several controversies throughout his career, including being sent home from the 2010 Commonwealth Games in New Dehli, India, and being found to have placed bets on boxing events at the 2016 Olympic Games in Rio de Janeiro.

Athletics Northern Ireland had nominated 15 athletes to go to Gold Coast, but only 11 were selected.

Marathon runners Kevin Seaward, who achieved a qualifying time at the Berlin Marathon in September, and Paul Pollock, will be two of the medal hopefuls for Northern Irish athletics in Australia.

However, Ciara Mageean, who missed the 2014 Games, will be her country's favourite for a medal when she takes part in the 1,500 metres.

The 25-year-old won bronze at the 2016 European Championships in Amsterdam.

In total, the Northern Ireland party going to Gold Coast comprises of 134 athletes, coaches and support staff, the largest team the country has ever sent to a Games.

The Commonwealth Games will take place from April 4 to 15 in the Australian city.