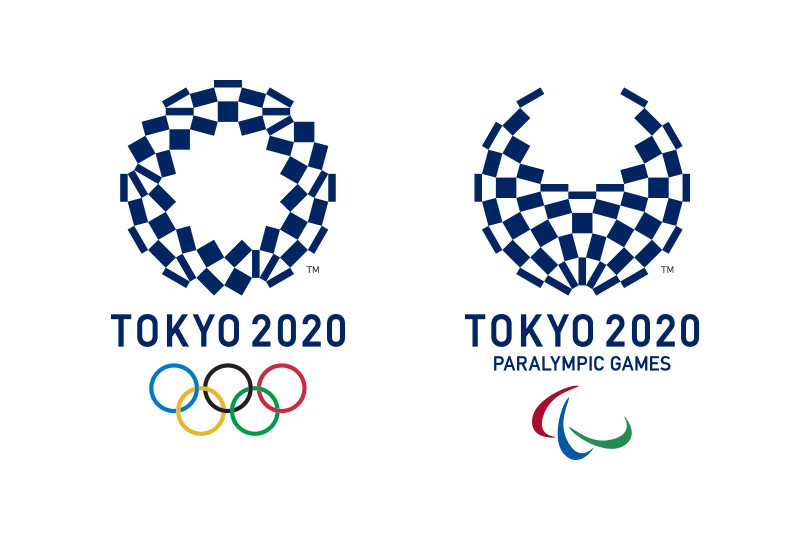 Newspaper groups Sankei Shimbun and Hokkaido Shimbun Press have been announced as official supporters of Tokyo 2020.

The companies have been signed on under the category of "newspapers" and it is hoped that they will play a key role in promoting the Games across Japan.

"It is really encouraging that we are able to welcome The Sankei Shimbun and The Hokkaido Shimbun Press on board as our official supporters," said Tokyo 2020 President Yoshirō Mori.

"I believe that our organisations will move forward together as a team supporting the further enhancement and development of the Olympic and Paralympic Movements."

Both companies will now join the third domestic tier of Tokyo's sponsorship programme.

"We are very delighted to back up the Olympic and Paralympic Games Tokyo 2020 as an official supporter," said Hirohiko Iizuka, President and chief operating officer of The Sankei Shimbun.

"The Sankei Shimbun has been hosting various sports events including the Osaka Women's Marathon and the All Japan High School Volleyball Championship to contribute towards the progress of the world of athletics.

"We are also engaged in the Fukunowa Project to utilise the sales revenue of second-hand clothes for the enhancement of Para-sports.

"We are determined to continuously promote the development of sport and support the Tokyo 2020 Games to be successful."

The Hokkaido Shimbun Press President Kenzo Hirose was similarly welcoming of the agreement.

"The Hokkaido Shimbun Press is delighted it has become an official supporter in the newspapers category for the Olympic and Paralympic Games Tokyo 2020," he said.

"The company will strive to provide support from its base in Japan's northernmost region of Hokkaido for the success of the Games.

"These efforts include the organisation of the Hokkaido Marathon.

"On the occasion of concluding this official supporter contract, the company is committed to contributing to the realisation of the Tokyo 2020 Games' concept of promoting unity in diversity among all people and creating a legacy for future generations.

"Efforts will also be made to help develop sports for people with an impairment."