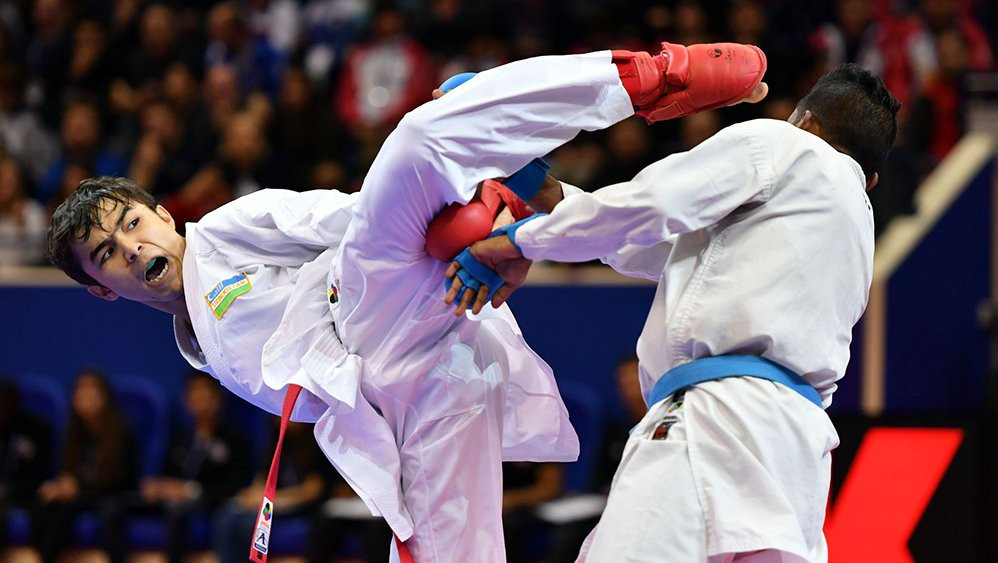 The second of the three registration phases for the World Karate Federation (WKF) Karate 1-Premier League season-opener in Paris has begun.

The first phase of registration, which was limited to two competitors per category and country, has already been completed with nearly 400 karatekas signed up.

Ukraine's Stanislav Horuna, who won gold in the kumite 75 kilogram category at the 2017 World Games in Wrocław, Poland, will also be attendance.

Hosts France will be represented by five-time World Championship gold medalist Alexandra Recchia and 2013 European champion Emily Thouy among others.

The event in Paris will take place from January 27 to 29 with further WKF Karate 1-Premier League tournaments in The Netherlands, United Arab Emirates, Morocco and Germany scheduled for later in the year.