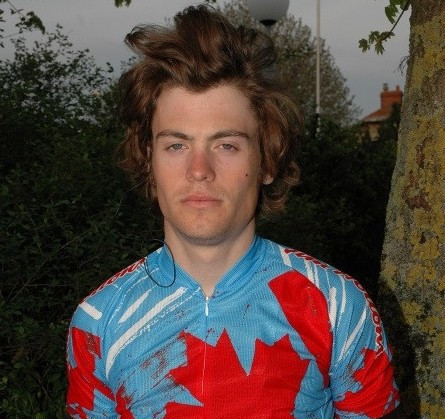 Abott will be responsible for the running of the Para-cycling development programme based in Calgary.

Abbott has joined Cycling Canada having worked as the high performance cycling coach at the Canadian Sport Institute Calgary since 2009.

The Canadian was also the high-performance director at the Alberta Bicycle Association for five years.

"The hiring of Phil Abbott will be a great addition to the Para team," said Travers.

Travers added: "Being involved in the programme with current world champion Mike Sametz, Phil will bring his experience and knowledge to the next generation of para-cyclists in Western Canada.

"Now that we have established two NextGen programmes that will cover the whole country, we look forward to finding future Paralympic medallists."

Abott will be tasked with identifying and developing Para-cycling talent throughout the western provinces, from Manitoba to British Columbia.

"We are fortunate that Phil has decided to grace our Para programme with his presence," Jacques Landry, chief technical officer and head coach at Cycling Canada, added.

"He will undoubtedly greatly contribute to building a stronghold of para-cycling talent out West."