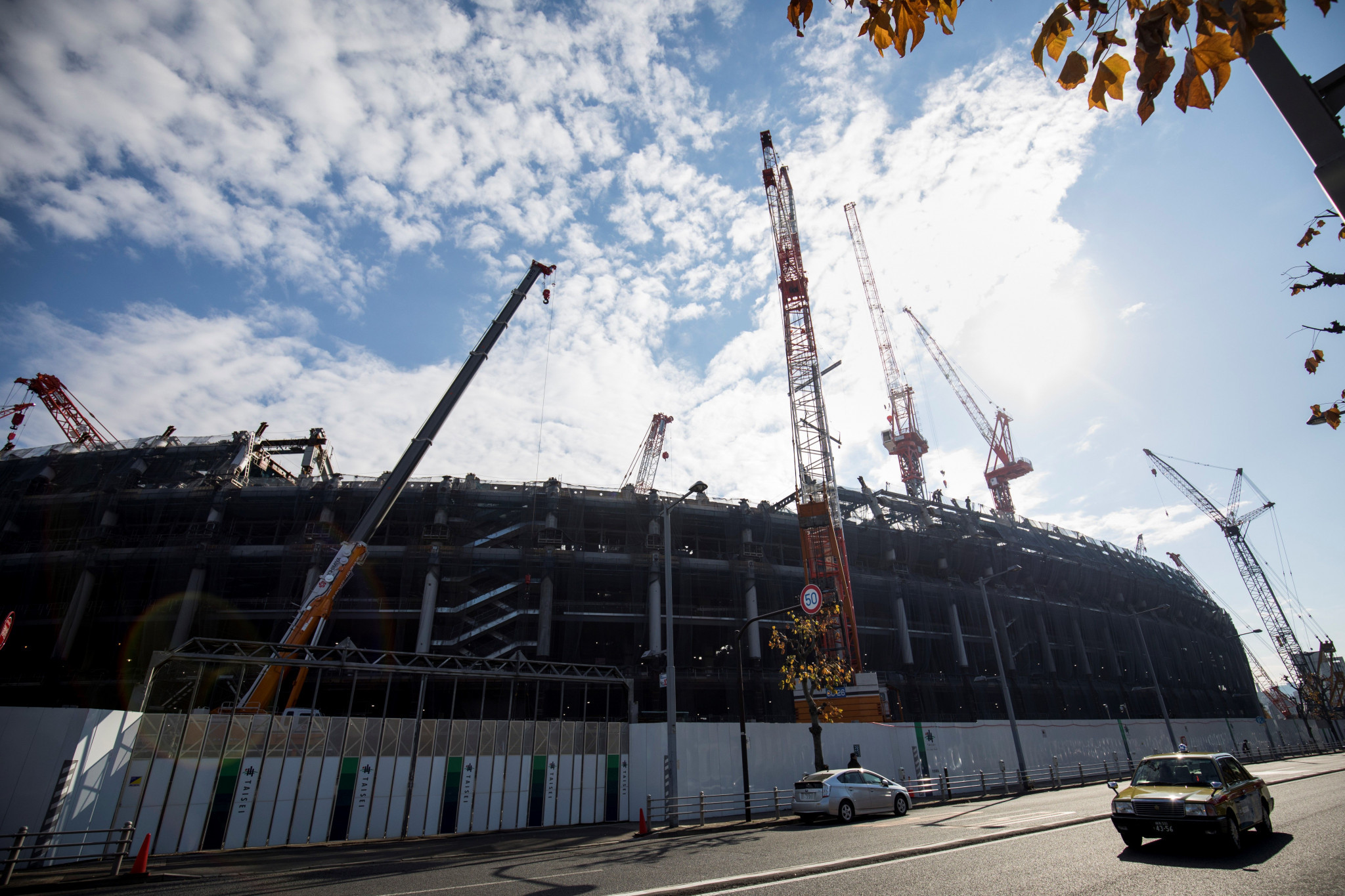 Tokyo 2020 have today unveiled a budget of ¥1.35 trillion (£8.9 billion/$12 billion/€10 billion), which organisers claim represents a "significant reduction" in costs compared with previous figures for the 2020 Olympic and Paralympic Games.

The Organising Committee have cut their budget by $1.4 billion (£1 billion/€1.2 billion) amid pressure from the International Olympic Committee (IOC) to reduce costs for the Games.

It represents a reduction from "version one" of the budget, released last December.

Tokyo 2020 have also vowed to seek "further cost reductions, particularly in the areas of event operations, transport, accommodation and security" as they continue their preparations to host the Olympics and Paralympics in three years' time.

The latest amount - "version two" of the budget - is also $300 million (£224 million/€253 million) less than the interim figure projected by Tokyo 2020 and the Metropolitan Government back in May.

"We want to deliver fantastic Games but at the same time and we don’t want to use any public funds if we can help it,” said Hidemasa Nakamura, the chief financial officer of Tokyo 2020.

“We will continue to try to reduce (costs) further."

Tokyo 2020 said in a statement that the savings "reflect sustained efforts by all key delivery partners to avoid recourse to public funds".

According to Tokyo 2020, the second version of their budget combines the "Organising Committee" and "other entities", which covers expenditure from the Tokyo Metropolitan Government and the Japanese Government.

Today's announcement comes after John Coates, the head of the IOC Coordination Commission for Tokyo 2020, said the IOC were working with organisers on 25 potential cost-cutting initiatives, which were outlined at the project review back in October.

Coates had previously warned Tokyo 2020 that they needed to reduce costs as their budget would potentially dissuade other cities from bidding for the Games in the future.

The Australian urged organisers in October to slash the figure by at least $1 billion (£748 million/€843 million).

During the latest Coordination Commission visit earlier this month, Coates again called on Tokyo 2020 to ensure the budget does not spiral following fears it could balloon to almost ¥3 trillion (£19.8 billion/$26.4 billion/€22.3 billion).

It was also claimed Tokyo 2020 and the IOC are investigating the possibility of reducing the capacity of several venues as part of their efforts to reduce costs.

"We hope to draft (budget) plans so that Coates will say ‘good job’ at the end,” Nakamura added.