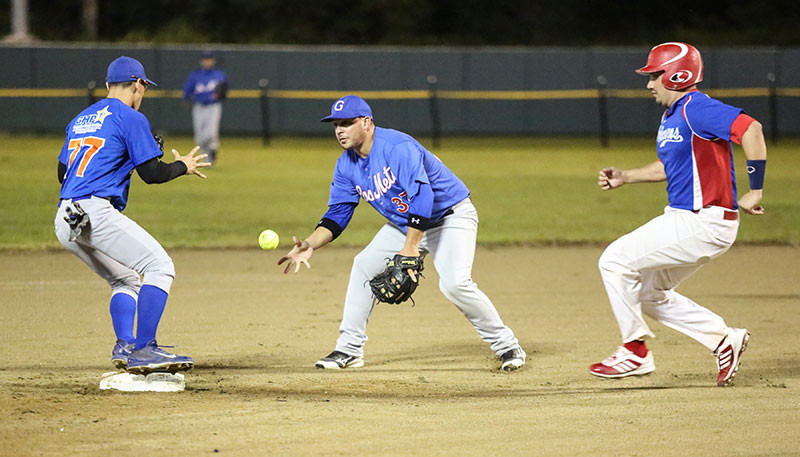 Men's softball is set to be the first major sport played in Puerto Rico following the devastation of Hurricane Maria.

The hurricane in September devastated the island and other parts of the Caribbean, and has been described as the worst natural disaster to ever hit the United States territory.

Nearly 60 people died in Puerto Rico according to latest figures with nearly 550 deaths in all.

The season will begin with the WIPR Television Cup which will initially be played in a round robin format.

For the first time, every Sunday will see television broadcasts of the first two games of the day.

Two venues will be used in Juana Díaz and Ponce with all games limited to six runs per team with a time limit of two hours.

This is for the safety of players and fans, with the move removing the need for night games or driving on unlit roads.

"Softball will be the first top sport that will play after the impact of Hurricane Maria in Puerto Rico," said Puerto Rico Softball President Tommy Velázquez.

"We have made a great effort so that Puerto Ricans have sport as recreation and relief, keeping in mind that the entrance will always be free."

Sara Rosario, President of the Puerto Rico Olympic Committee, added: "For me it is reason for hope and motivation that the federations are resuming their commitments and activities after the devastating passage of Hurricane Maria.

"Many of the sports facilities in our country were destroyed.

"It is important to highlight the effort and dedication of the Softball Federation of Puerto Rico in taking the initiative to go out on the field to present a high caliber tournament."