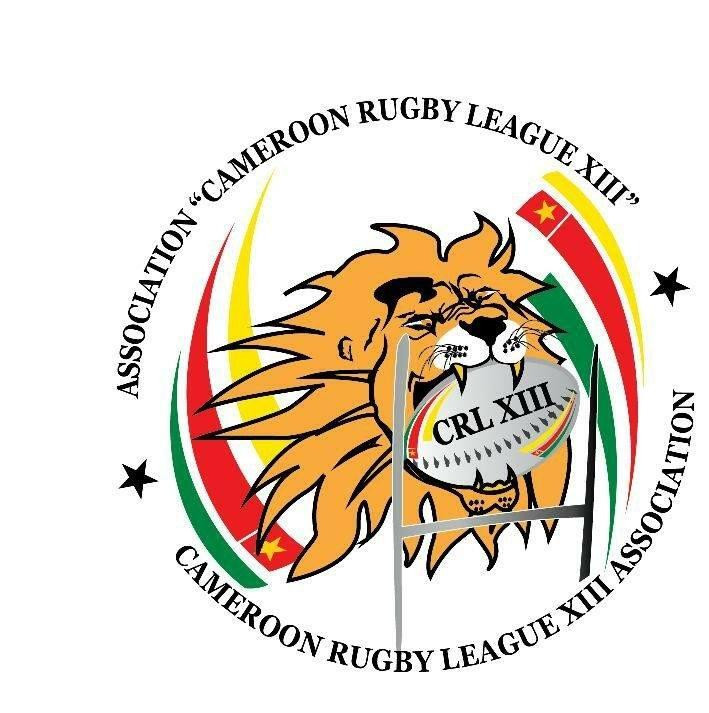 The Rugby League European Federation (RLEF) Board has awarded observer status to Cameroon.

The nation becomes the latest African country to be accepted by the RLEF, following Ghana, Burundi, Ethiopia, Nigeria and Sierra Leone.

RLEF Middle East Africa director Remond Safi is also reviewing an application from two other African countries, and is in contact with others interested in developing the sport there.

Safi is also drawing up plans to take each country from observer to affiliate member status.

"Africa is an important region for the sport," he said.

"It has 1.2 billion people and the African Union recognises 54 countries.

"Rugby league's universality will be strengthened through African development and we have the opportunity to partner with many more Governments which should eventually lead to International Olympic Committee and Global Association of International Sports Federations full member recognition."

Cameroon Rugby League (CRL) XIII chairman Samuel Tayou believes the sport can help give values to the youth in his country.

"Physically, rugby league is well suited to Africans and the game is just spectacular."

Tayou heads a seven-strong Executive Committee which was elected by the body's 26 directors in 2017, in line with the French system.

Another five clubs are in the process of being formed.

"Everything started in 2012 with [former Australian international] Michael Hancock in Brisbane, who embraced my idea to set up rugby league in Cameroon," said Carol Manga, CRL XIII's general and development manager, who worked in the medical profession in Australia.

"Back then I just wanted to give something back to the youth that they could enjoy at home.

"I brought a bit of Cameroon to Australia and now I've taken a part of Australia back with me.

"I would like to thank everyone involved, especially the Australian and Cameroonian Governments and rugby league officials Tas Baitieri, Brad Fittler and Remond Safi who supported this idea.

"Now it's representing hope to many young people in Cameroon, a way to teach and educate through rugby league."

These include obtaining Government recognition, a target being supported by the French Rugby League Federation which is already in correspondence with the Cameroonian Sports Ministry.

Other targets are the creation of four geographical groups to administer the sport regionally, establishing competition, youth, technical education and development commissions which will be charged with growing the sport at grassroots level, and entering the Emerging Nations World Cup in Sydney in 2018.