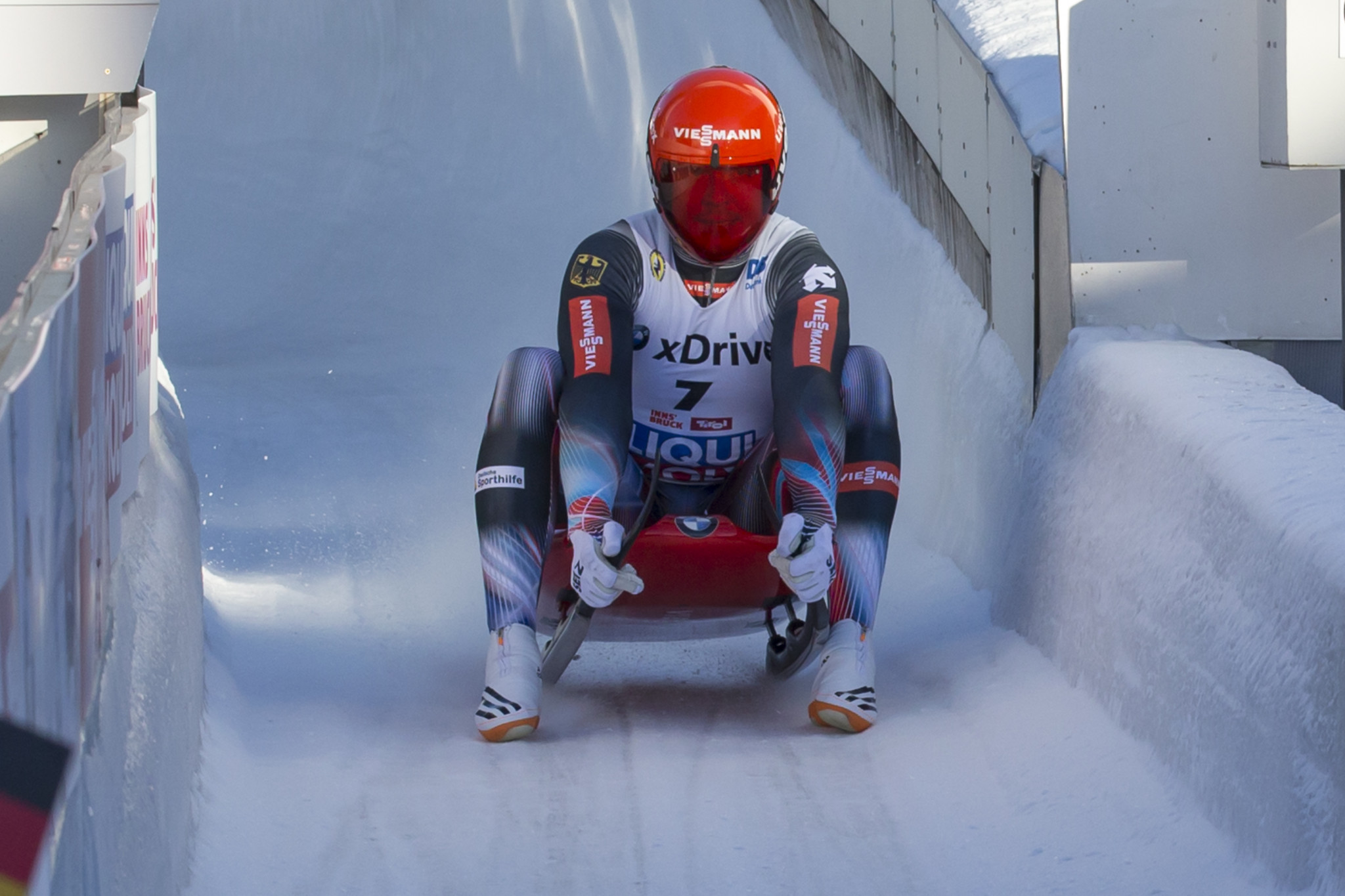 Lake Placid is poised to stage a crucial leg of the International Luge Federation World Cup season from tomorrow, with the event marking the end of the qualification process for the Pyeongchang 2018 Winter Olympics.

A total of 130 athletes will ultimately qualify to compete at the Games, which are due to take place from February 9 to 25 in the South Korean county.

Their selections are set to be subjected to the approval of their national federations after the qualification process concludes at the Lake Placid Olympic Complex.

It will ensure the World Cup at the New York venue takes on a greater significance, with athletes having to battle against national colleagues to ensure they earn an Olympic spot.

Competition is expected to be particularly fierce among the German team, with three lugers seeking to secure just two remaining places.

Felix Loch, who won Olympic gold at Vancouver 2010 and Sochi 2014, has already qualified for the Games.

Natalie Geisenberger is one of the athletes who will not need to worry about securing qualification, with the German having proved the dominant force in this year's women’s World Cup competition.

She will instead look to boost her overall lead in the series, as well as bouncing back from a third place finish last weekend in Calgary.

Her compatriot Tatjana Hüfner triumphed on that occasion to achieve a record 38th World Cup victory.

Hüfner will now hope to make it 39 wins on the circuit to help close the gap on Geisenberger in the overall standings.

Competition will begin tomorrow in Lake Placid, which hosted the 1932 and 1980 Winter Olympics.

The men's individual event will take place, as well as the doubles competition with Germany’s Toni Eggert and Sascha Benecken seeking to continue their domination.

Women's competition will be held the following day, with action then drawing to a close with sprint events.