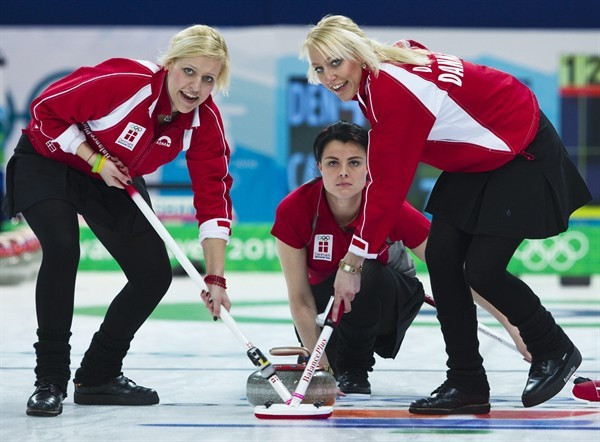 The flagship World Women’s Curling Championship 2019 will be held at the Silkeborg Sportscenter, in Denmark, from March 16 to 24.

World Curling Federation President, Kate Caithness, said: “I am in no doubt that the local organising committee together with the Danish Curling Association will host a first-class event.

“This is a new city for a World Curling Federation championship and I very much look forward to March 2019 for our flagship international women’s curling event.

"Also, to welcome the curling world to Denmark once again.”

The Mayor of Silkeborg, Steen Vindum, was delighted with the award of the event.

”We are really looking forward to hosting this big international sport event and I am proud to see Silkeborg host the World Women’s Curling Championship,” he said.

Lars Lundov, chief executive of Sport Event Denmark, said: “We have a tradition for successful championships staged on Danish soil.

"Therefore, we look forward to being able to invite the World of Curling to Denmark.

“We will bring all the good experiences with us and add to these with Silkeborg and the Danish Curling Federation.”