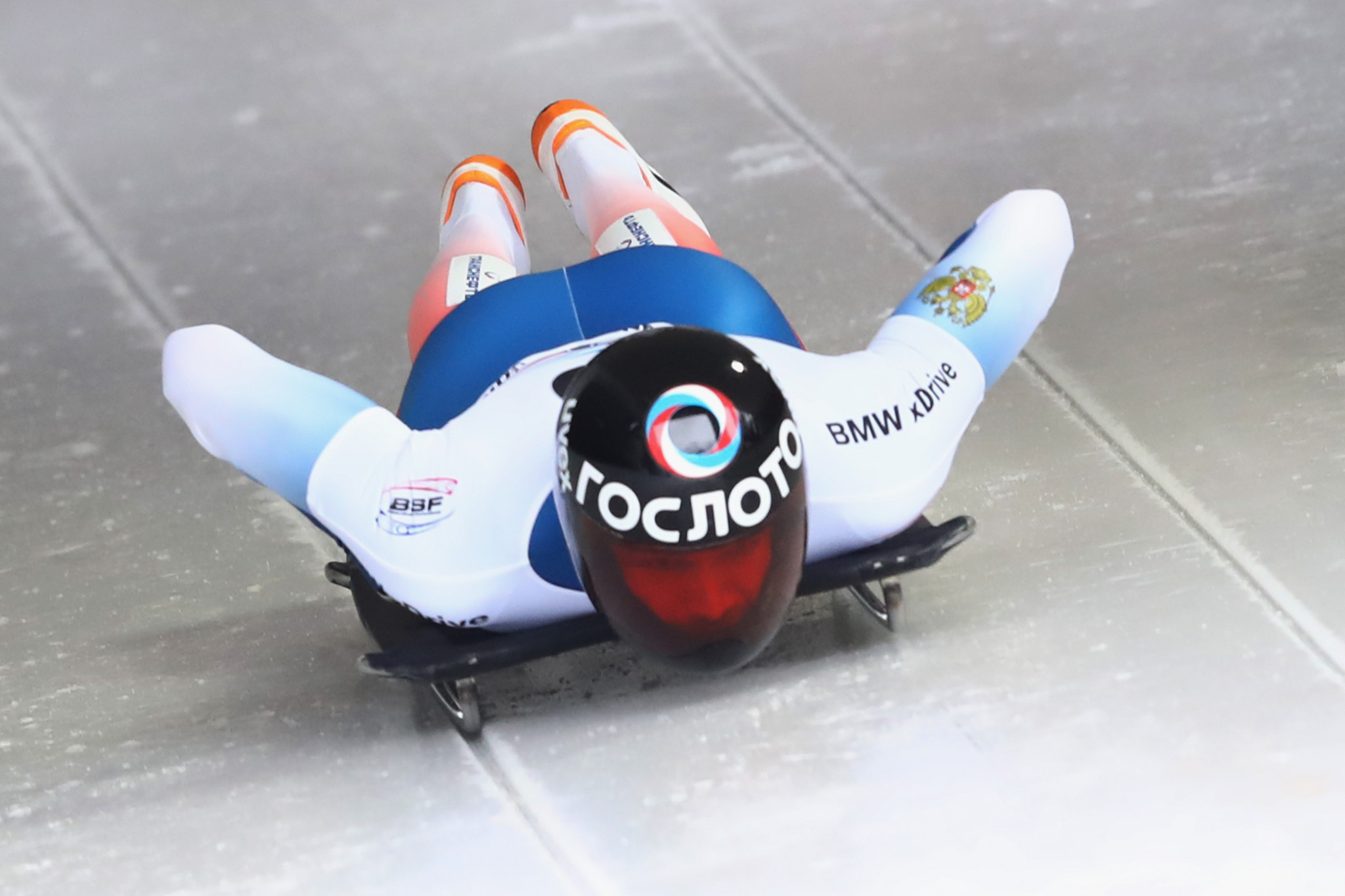 The IOC's reasoned decision on Tretiakov has been published, along with cross-country skier Evgeniy Belov, both of whom have been disqualified from the 2014 Winter Olympics and banned from the Games for life.

It confirmed Tretiakov, stripped of the gold medal he won in the men's skeleton event at Sochi 2014, and Belov were included on the "Duchess List" of athletes.

The list was drawn up by Rodchenkov, who created a cocktail containing banned steroids and had test results switched to hide failures.

The former Moscow Laboratory head, who later fled to the United States and is now a whistleblower, told the Commission chaired by IOC Executive Board member Denis Oswald he had a "specific recollection of having checked that urine known to be from the Athlete [Tretiakov] was clean for storage in the urine bank".

He remembers "the swapping sessions of the Athlete's sample in the night" on February 15 in 2014, the day Tretiakov claimed the men's skeleton gold medal in Sochi.

Rodchenkov then assured Russian official Irina Rodionova -  cited in the McLaren Report as having played a "coordinating" role in the doping process at Sochi 2014, liaising between the FSB and the doping laboratory - after she had become nervous Tretiakov might get caught when he provided a sample to doping control officers.

According to the IOC decision, Rodchenkov told Rodionova that "everything was set for the swapping of the sample of the Athlete".

"On that day, Dr Rodchenkov remembers the swapping sessions of the Athlete's sample in the night, being particularly excited about the gold medal won by the Athlete," the decision reads.

Rodchenkov also claimed he was informed by Rodionova of the effect his "Duchess cocktail" of banned substances was having.

The full decision reveals Rodchenkov spoke with Rodionova before Sochi 2014 and was told Tretiakov's training speed had increased by between 0.05 and 0.07 seconds as a result of taking the cocktail.

While no evidence of "T Marks" was found on Tretiakov's sample bottles, the IOC Disciplinary Commission stated this was not "does not undermine the conclusion that they were included in the swapping scheme".

This is because some of those who were tasked with opening the bottles were able to do so without leaving as many marks as others.

Extensive analysis carried out in conjunction with a Swiss Laboratory found that the presence of "T Marks" proved they had been illegally re-opened and tampered with.

It is claimed there is no explanation for doing this other than to replace actual urine samples containing banned substances with clean supplies.

"Based on the above elements, the Disciplinary Commission has no hesitation to conclude that it is comfortably satisfied that the Athlete [Tretaikov] was a participant in, and a beneficiary of, the cover up scheme implemented on the occasion of the Olympic Winter Games Sochi 2014," the decision read.

A similar verdict was reached on Belov, whose samples had marks indicative of tampering.

He had been finished 18th in the skiathlon 15+15 kilometres mass start and 25th in the 15km before being disqualified.

Three bottles containing samples provided by Belov had marks on them but an expert, Professor Christophe Champod, found only one bottle contained "T Marks".

"Whilst the London expert has mentioned the presence of marks on all three bottles containing the Athlete's sample, Prof. Champod identified so called isolated T Marks on one of the bottles," the decision reads.

"As part of his study, Prof. Champod has identified and differentiated the marks due to the manufacturing and regular closing of the bottles and those caused by the opening of a bottle with tools.

"The marks discovered on the bottle of the Athlete are of that second type.

"They are marks for which no other known reason than the application of tools of the type used by the expert has been positively established.

"These marks are not there by accident."

Tretiakov and Belov are among 25 athletes to be sanctioned by the Disciplinary Commission.

All 25 have now filed appeals to the Court of Arbitration for Sport.