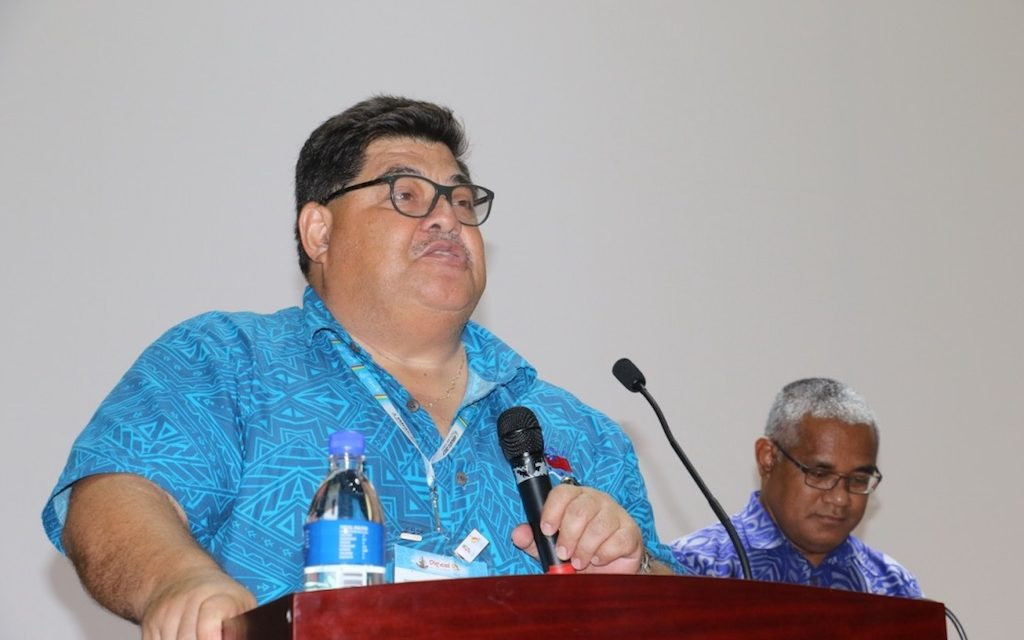 Samoa has been officially approved as the host nation for the 2019 Pacific Games during the Pacific Games Council's (PGC) General Assembly in Vanautu.

The country was awarded the Games by the PGC Executive Board in September after Tonga withdrew in May due to financial concerns.

The decision to give Samoa the event was ratified by the governing body's membership at the General Assembly, held as part of the Pacific Mini Games in Port Vila.

Samoa gave an update on their preparations during the General Assembly, with officials from the Samoa Association of Sports and National Olympic Committee (SASNOC) claiming they are confident the country will stage a successful event.

Officials from the PGC and the Samoan Government have continually warned that the country is up against it, however, due to tight timelines.

Samoa is yet to establish an Organising Committee for the Games but SASNOC president Patrick Fepuleai highlighted how they will not need to build many venues as facilities are in place from when the nation hosted the 2015 Commonwealth Youth Games.

PGC President Vidhya Lakhan praised Samoa for stepping in at short notice and thanked the country for their commitment to staging the Games.

Samoa will receive the Pacific Games flag during the Closing Ceremony of the Pacific Mini Games in Port Vila on Friday (December 15).

"We bid for these Games because we were confident we could do it based on two most important factors.

“One, all our facilities are in place, we will not be building any new ones, just minor renovations.

"The second factor was our Government is fully behind and supported our Pacific Games Association.