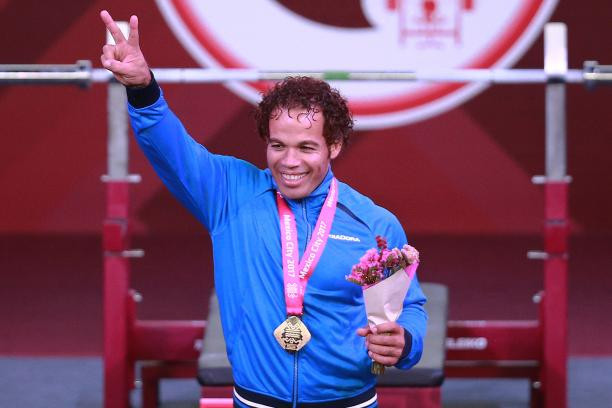 Osman, who has won the men's up to 59 kilograms category at the last three editions of the Paralympic Games, was chosen for the role during the recent World Championships in Mexico City.

The 35-year-old, who topped the podium in the up to 59kg division in the Mexican capital, secured an overwhelming election victory as he received 82 votes.

Osman will serve a four-year term as athlete liaison on the Sport Technical Committee.

The Egyptian will act as the link between the athletes and the World Para Powerlifting management team.

He will also be tasked with representing the views of the entire Para powerlifting athletes’ population, including all impairment types, looking for equal gender representation, and making their voices heard.

Osman, Ejike and Jawad were all nominated for the position by their respective National Paralympic Committees.

The criteria for selection included strong leadership, accomplishment, knowledge and respect, both on and off the field of play, and experience in and commitment to the advocacy of athlete-related issues.