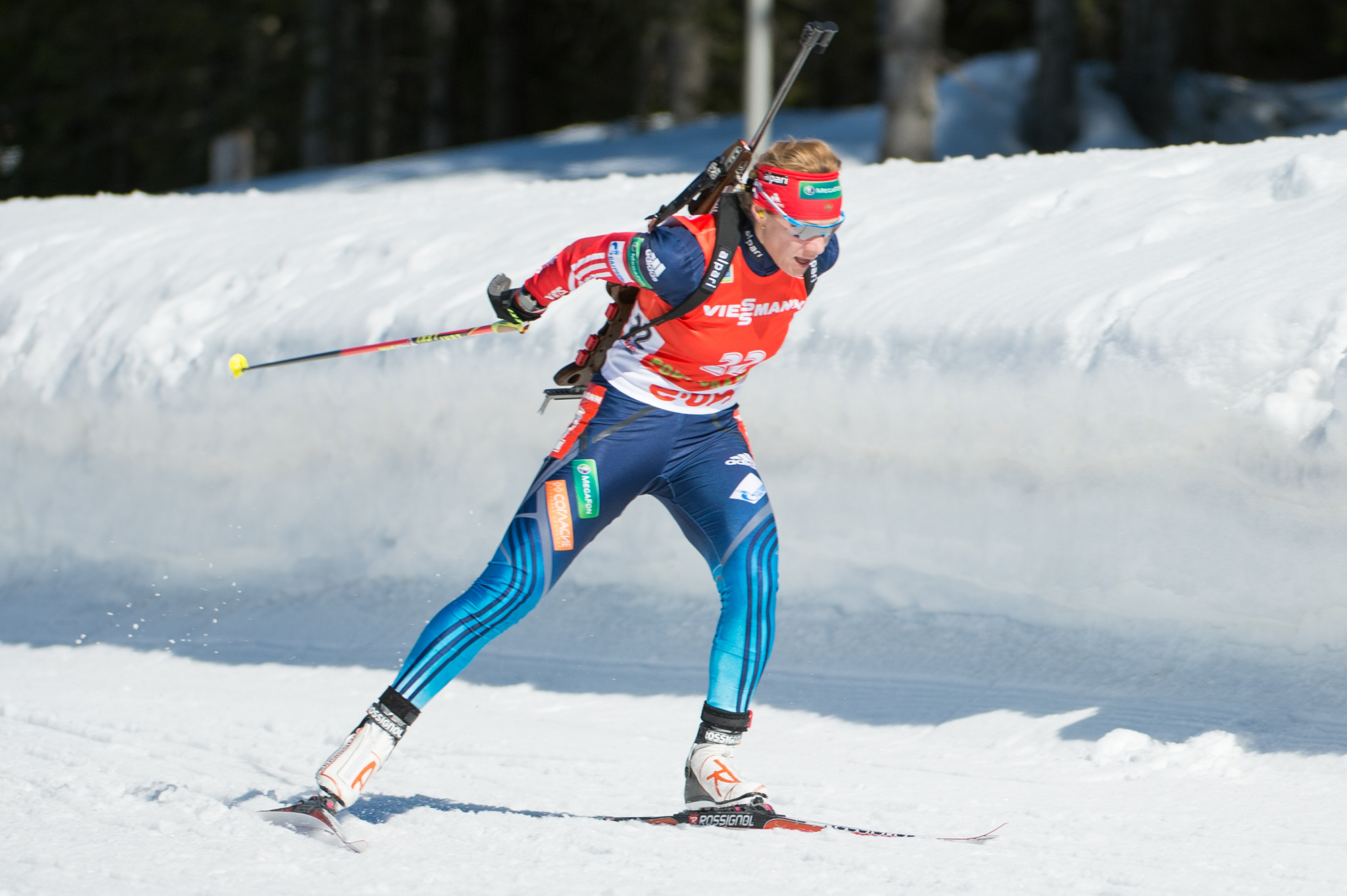 Olympic biathlon silver medallist Olga Zaitseva and cross-country skiers Yulia Chekaleva and Anastasia Dotsenko have filed appeals to the Court of Arbitration for Sport (CAS) after they were sanctioned by the International Olympic Committee (IOC) Disciplinary Commission for alleged doping at Sochi 2014.

The CAS confirmed in a statement today that the three athletes had appealed after they were disqualified from Sochi 2014 and banned from competing at the Olympic Games for life.

It means all 25 athletes to have been sanctioned by the Disciplinary Commission have now officially filed an appeal to the CAS.

The trio were the most recent to be punished by the Commission, chaired by IOC Executive Board member Denis Oswald.

The group are all accused of being part of a "systemic manipulation" of the doping programme in Sochi in which samples were illegally tampered with to mask doping.

They have been sanctioned following a combination of scientific evidence and testimony provided by ex-Moscow Laboratory director turned whistleblower Grigory Rodchenkov.

They all deny any wrongdoing.

"The CAS has registered 3 additional appeals filed by Russian athletes against decisions taken by the Disciplinary Commission of the IOC," the CAS said in a statement.

"A CAS arbitration procedure has been opened for each athlete.

"The athletes have requested that the CAS issue its final awards before the beginning of the Olympic Winter Games 2018."

Zaitseva was stripped of the silver medal she won as part of the 4x6 kilometres relay at Sochi 2014.

Dotsenko recorded a best result of sixth in the women's team sprint at the Games, while Chekaleva was part of the the 4x5km women's relay team which also finished sixth.